Tiger Woods 2020 schedule: Where will he play next?

Wondering about the Tiger Woods 2020 schedule? So are we. So which tournaments will he play during the 2019-20 PGA Tour season?

Before you carry on – if you’re after Woods’ 2021 season schedule, that’s here.

Tiger Woods 2020 schedule: Where did he play?

Tiger made his 2020 season bow at the Zozo Championship in Japan, which he won by three shots to tie Sam Snead’s record of 82 PGA Tour titles.

Before that he last played in the BMW Championship during the FedEx Cup Playoffs, where he finished in a tie for 37th and failed to qualify for the chance to defend his Tour Championship title.

Since then, Woods has had a fifth operation on his knee.

Woods began his 2020 at the familiar Torrey Pines where he finished in a tie for 9th in hat was a strong performance on his first outing of the year.

At his own event, the Genesis Open, hosting duties seemed to take their toll and despite making the cut he finished bottom of the pile over the weekend.

Woods’ next appearance was in May at The Match: Champions for Charity where he teed up with NFL star Peyton Manning to take on Phil Mickelson and Tom Brady in Florida. The quartet raised more than $20 million for Covid-19 relief.

He made his first appearance after the PGA Tour’s restart at the Memorial, where he eased his way back in with a tie for 40th.

We then saw him at the PGA Championship, where he tied for 37th, before the FedEx Cup play-offs, in which he failed to qualify for the season-ending Tour Championship after a T58 in the Northern Trust and T51 in the BMW Championship.

Woods’ victory in last year’s Masters means he has a five-year exemption on the PGA Tour so can enter any tournament in 2020.

As for the majors, The Masters and PGA Championship offer lifetime exemption to champions, while the Open is up to the age of 60.

Woods’ 10-year US Open exemption ran out in 2018, but that win at Augusta gets him in for another five years.

Tiger Woods 2020 schedule: Where will he play next?

Tiger Woods season is over and the next time we see him will most likely be the US Open, which is part of the 2021 schedule. 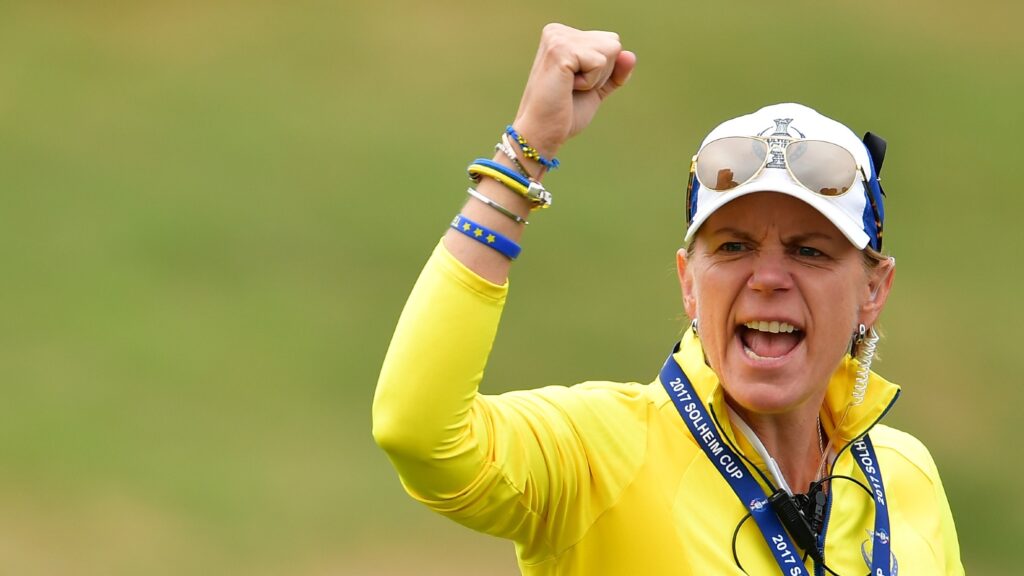 ‘One day Europe will dominate the Solheim Cup’

Rory McIlroy 2021 schedule: Where will he play next?