Get to know the NCG team a bit better

Who are we and what do we do? Meet the NCG team… 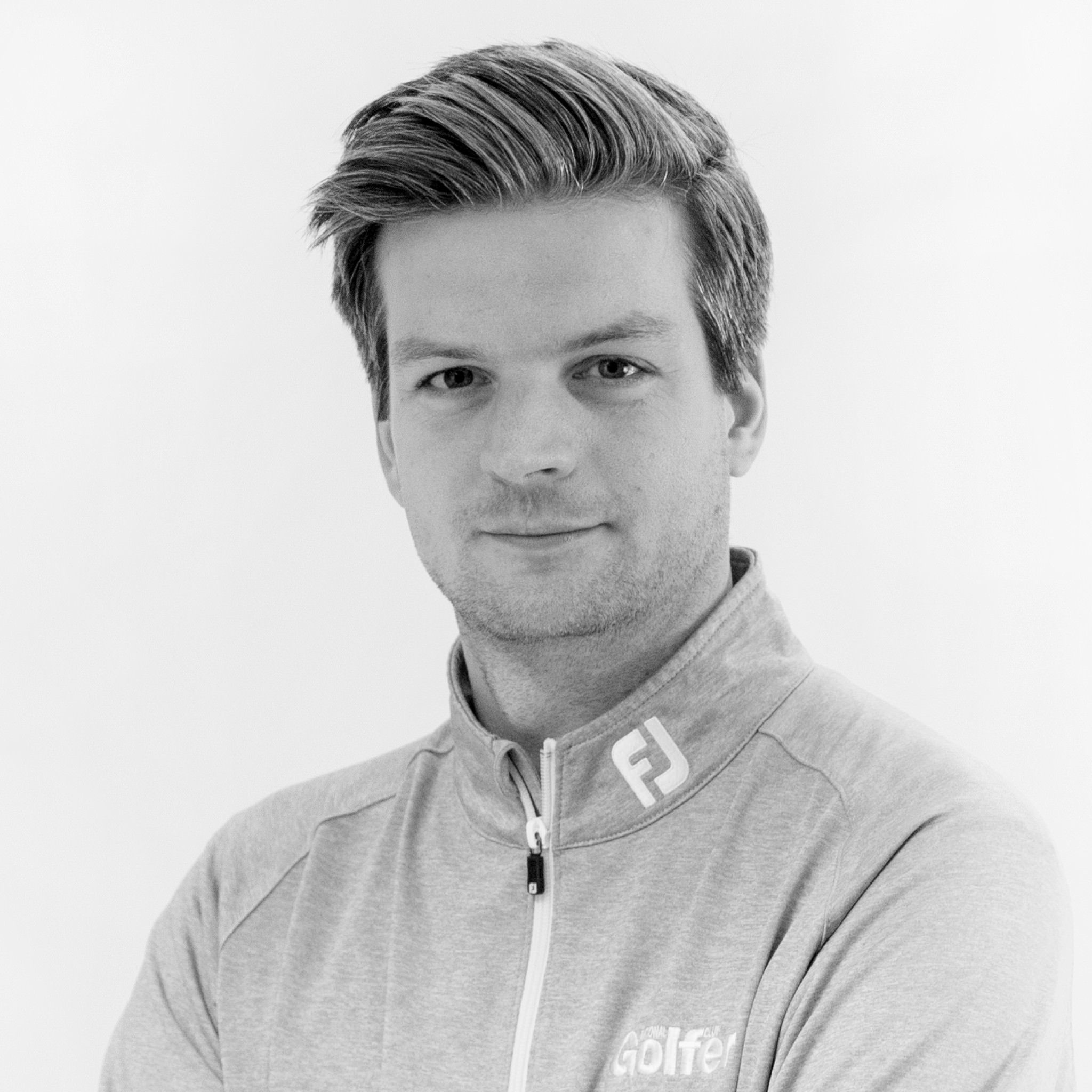 Alex has been the editor of NationalClubGolfer.com since 2017 and took on the magazine at the beginning of 2021.

A Devonian who enjoys wittering on about his south west roots, Alex moved north to join NCG after more than a decade in London, the last five of which were with ESPN.

Away from golf Alex follows Torquay United and spends too much time playing videogames or his guitar and not enough time practising his short game. 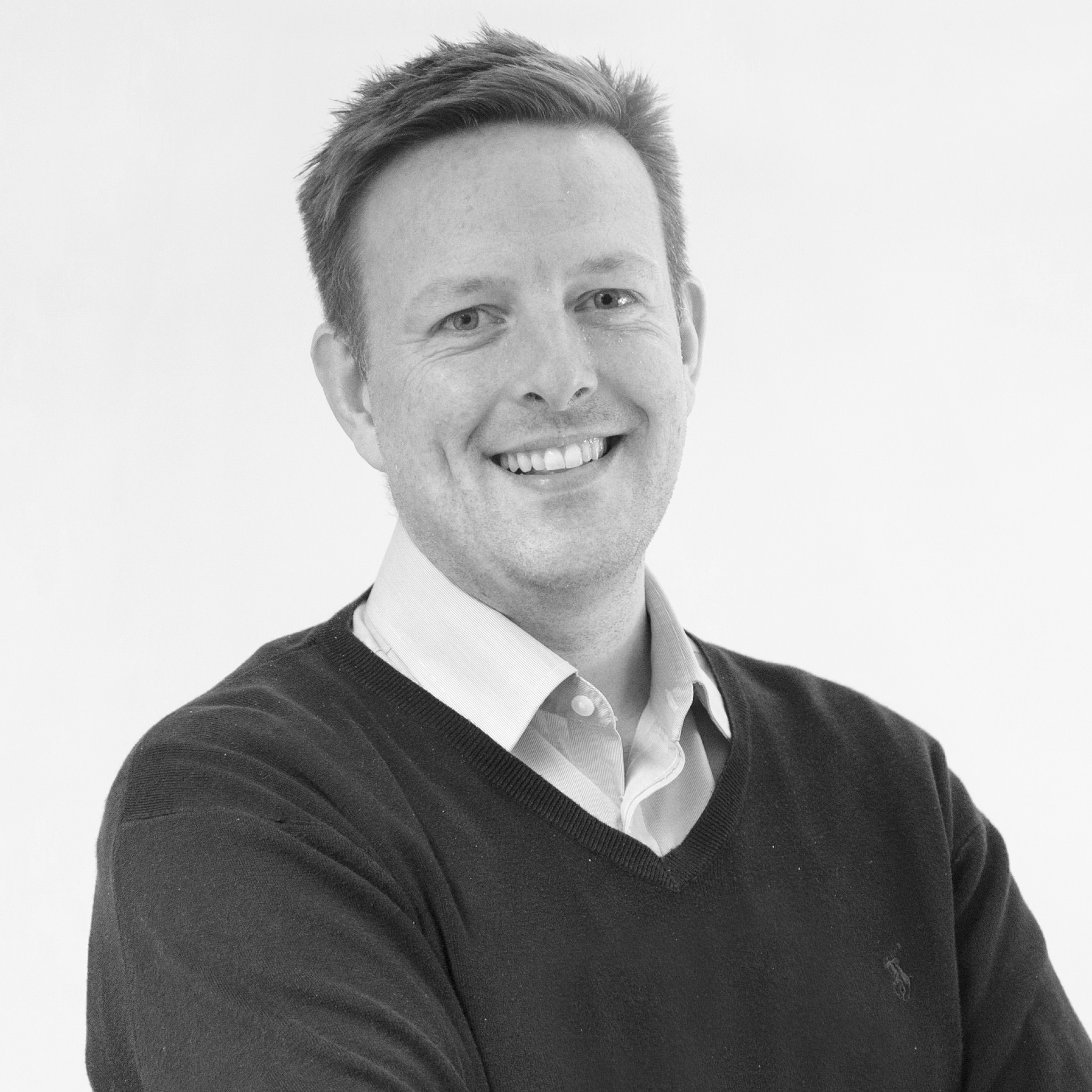 The brains behind the NCG Top 100s rankings, Dan is our man with a plan (and algorithm) when it comes to all things golf courses.

Away from golf he is a season ticket holder at Leeds United.

Fun fact: Dan can recite a phenomenal number of arcane statistics about The Open – whether you ask him to or not. 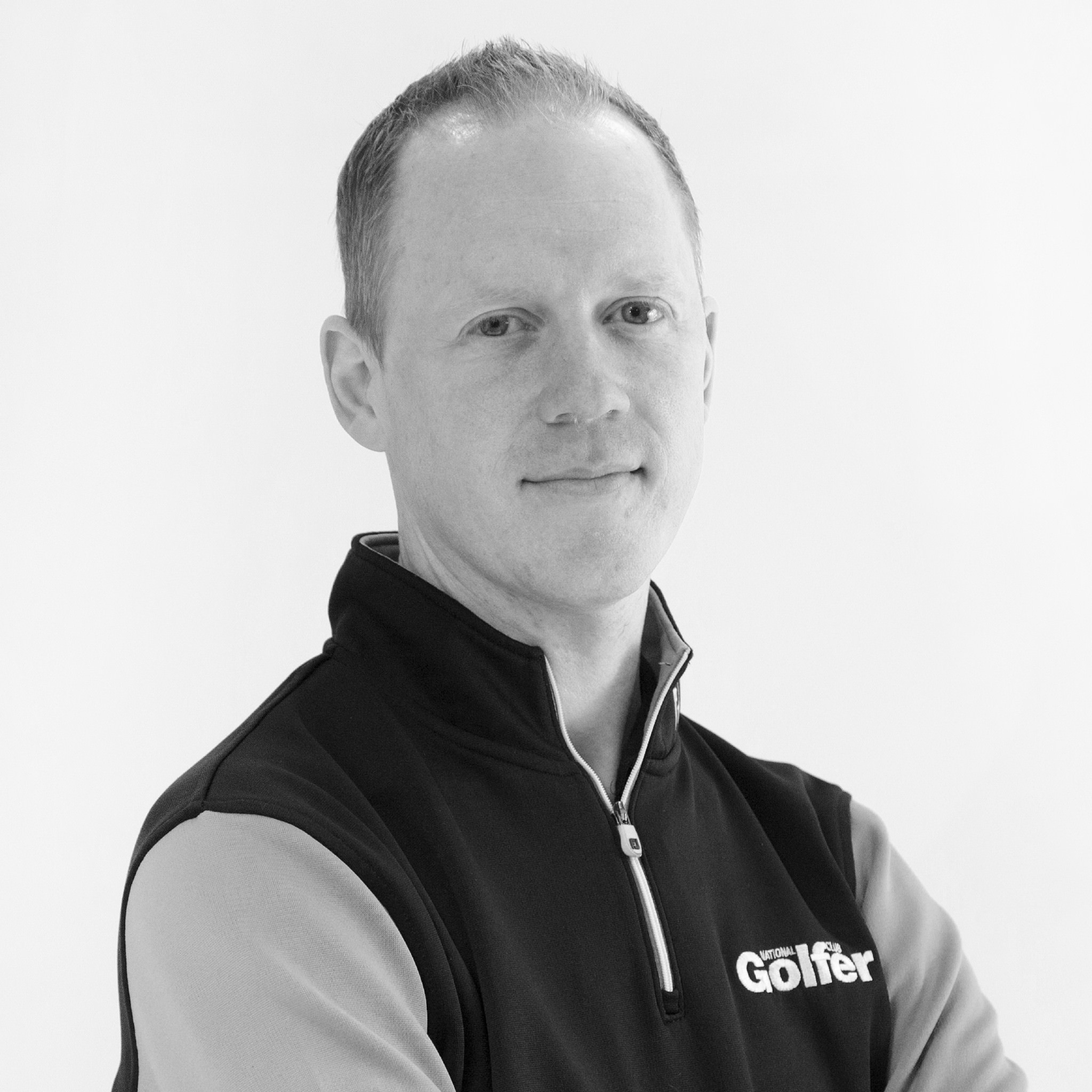 NCG’s man in the clubhouse. No one covers the grassroots game as comprehensively as Steve.

Steve has more than 20 years’ experience as a journalist and joined NCG from the York Press in 2016.

Away from golf he supports Middlesbrough and is a keen follower of horse racing. He is a better guitar player than Alex.

Fun fact: When at Sandburn Hall, Steve snap-hooked his captain’s drive on his inauguration in 2017. It travelled 97 yards – believed to be the shortest in the club’s history. 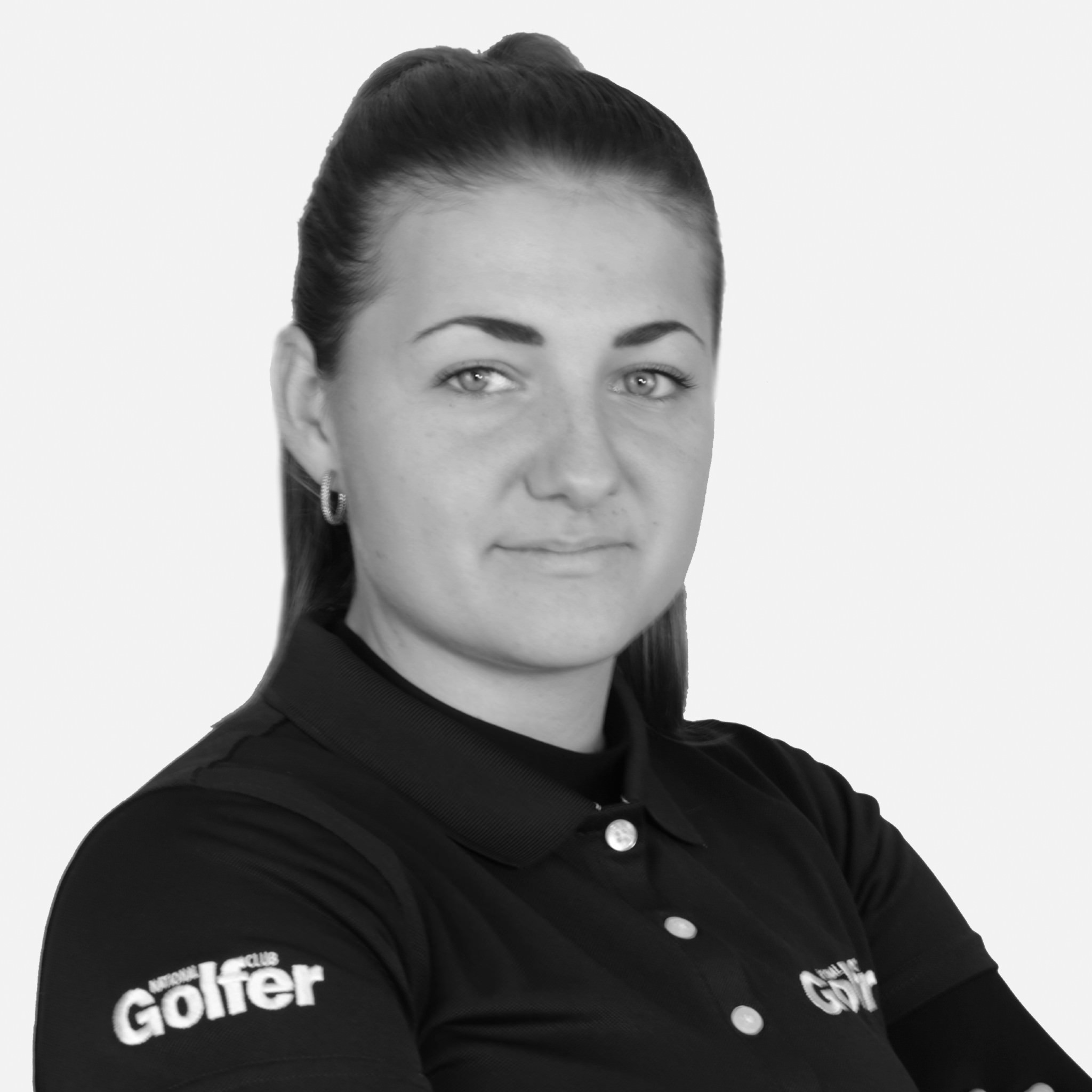 The owner of the most delicious swing in the golf media industry, Hannah spends her days talking into a camera about equipment to help you make an informed decision on your next purchase.

Hannah, who joined NCG in 2019 after briefly flirting with a career in architecture, plays for Yorkshire Ladies and is the manager of the England Golf Yorkshire Girls Under-18 squad.

Away from golf, Hannah likes cuddling her dog, exercising, and cooking. (Not at the same time.)

Fun fact: Hannah averages at least six competitive rounds a week between April and October and hasn’t missed a fairway since 2016. 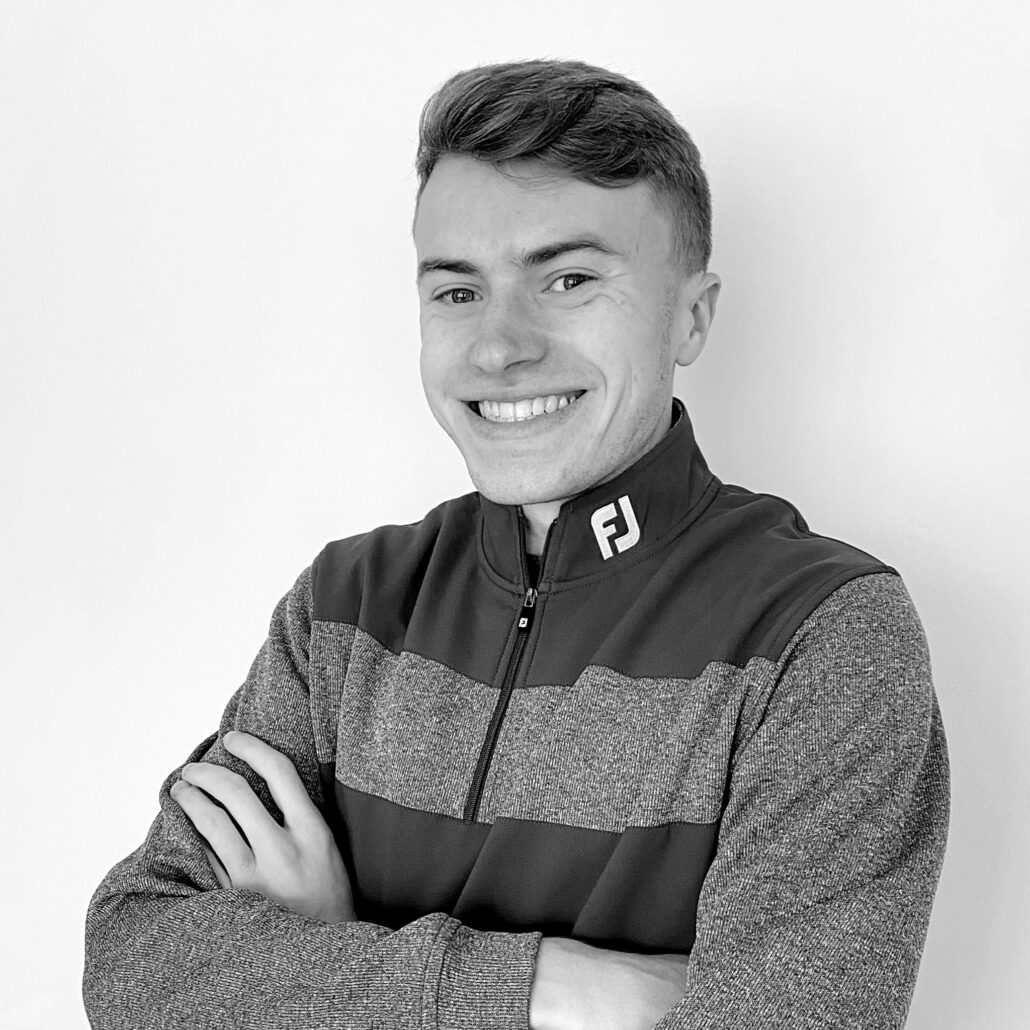 George joined NCG straight from the University of Groningen and covers all the things we think you want to read about from golf’s various tours. He also looks after our social media channels.

Born and bred in Buckinghamshire, George enjoys football – though he doesn’t support a specific team – and athletics. His marathon PB is a ludicrously impressive 2 hours and 56 minutes.

Fun fact: George once fell out of a buggy being driven by his dad, who continued for at least another 100 yards before he realised. George still has nightmares about it.