Leading designer Martin Ebert was the man who oversaw the changes to Royal Portrush so who better to quiz about this year's Open venue?

After working with Donald Steel for 15 years, Tom Mackenzie and Martin Ebert set up their own design company in 2005 and they now advise on seven of the 10 courses on the Open rota. They have been providing architectural advice to Royal Portrush on both the Dunluce and Valley courses since 2001 when they worked with Steel, while Ebert has overseen the recent changes that include the addition of two new holes, the 7th and 8th, in place of the old 17th and 18th.

So who better than Ebert to ask about this year’s Open venue?

Of the seven Open courses – Troon, Lytham, Turnberry, Portrush, St George’s, Carnoustie and Hoylake – that you advise, on where would you most like to be a member purely for the course side of it?

I think I would have to split my membership between Portrush and Turnberry. This year’s venue has so many fun and interesting shots and so many great vistas. The combination of the two is very special.

How would you sum up the changes you’ve made to Portrush?

We always look at the history and aerial photos first of all and there hasn’t been a huge difference in bunker style, unlike Turnberry which was a great find to see how intricate the shapes were in the old days.

At Portrush there wasn’t much difference in the bunkers but they were definitely rougher edged so we made suggestions to go back to that. However, the club preferred to keep the bunkers where they have evolved with their high sand faces, which we were quite happy with as it shows we do different things and aren’t known for adopting the same style everywhere.

However, overall, while the focus will be on the two new holes, there have been a lot of other improvements such as the movement of the 2nd green, the reshaping of the 3rd and 10th greens, the movement of the 12th tees and numerous other smaller tweaks.

Turnberry was rebuilt over a winter. What was the Portrush timescale like?

We started on the Valley Course in August 2014 as we had to make three new holes there to replace the two that were being lost, plus the par-3 18th which did not fit into the revised layout. We started in the summer and put down hollow cores on the new Valley fairways to establish for the following year and then started work on the Dunluce over that winter. We had more time with the two new holes on the Dunluce as we didn’t need to relinquish the old 17th and 18th in any rush.

The club kept those new holes closed for a whole growing season but could have opened them at the end of 2015. Instead, they kept them back until the summer of the following year.

At the start you put together a 72-page proposal for the changes. How close did you end up to that with the finished article?

Pretty close. Generally that happens if we plan a project well enough. There has been the odd bunker that hasn’t gone in – there is one bunker to the left of the new 7th instead of two and one was left out on the 5th.

There are 59 bunkers on the reconfigured course and there were 59 before. We lost a lot on the old 17th and 18th. The low number shows just how good the land form is and it’s the lowest by a long way on the Open courses.

Were the last two holes always a consideration for change?

We actually produced a plan for the old 18th, not for any commission, but when working on other things. This was inspired by a big job at Enniscrone where we livened up their 18th with dune work along both sides of the hole and behind the green and where we put in a new green, so we made a similar proposal for Portrush. So it was a good job that didn’t happen as we would have had to flatten it all again!

The old 17th wasn’t particularly bad. The Big Nellie bunker framed the tee shot from the back tee but it was a bit bland for the second part of the hole. The last was a tough hole but it needed changing from a health and safety point of view with the road close by on the right-hand side.

What would be your three toughest holes?

Obviously it depends on the weather but almost certainly the 11th, which was played as a par 5 in Irish Open but will be a par 4 for The Open. It is such a difficult tee shot between the dunes.

The 18th will be no pushover if it is playing into the wind and could leave a long shot in. The 14th has a new back tee and, with that green perched up there (pictured) and the cavernous bunker on the left, it could play very tough.

How do you keep the members, visitors and R&A all happy?

Before there was any thought of the Open going back to Portrush, the club allowed back tees to be put in but the members didn’t want any more bunkers. Once the Open was a possibility, everything was on the table but we have tried to put bunkers in places affecting elite players off the back tees so they shouldn’t affect the shorter hitters and there has been no tightening of fairways.

The two new holes are arguably more testing than the old 17th and 18th so that has increased the difficulty level.

The members have been great in accepting the disruption and being supportive of the changes. Darren Clarke was involved occasionally during the process and he hit some tee shots at the new 8th, to confirm our design plan of having two fairway bunkers on the right. He has said he’s happy with most of the changes although he is not keen on the blind fairway bunker to the left of the 17th.

Are you pleased with the two new holes?

The two new holes have settled in well and are already part of the landscape. When designing the 7th green, I wanted the player coming up the valley to see at least see some part of the green and was keen to encourage people to take the second shot on and not leave upwards of 150 yards in. So, if the players try to get within 50 or so yards of the green, which comes with some risk, they will have a better chance of finding the right portion of the green.

The 1st green has almost four quadrants to it and so we’ve done something similar to that with the 7th in trying to keep the green in character with what Harry Colt might have done.

Do you have a set yardage in your head when making changes?

No, it’s more a question of looking at each hole and seeing what it needs and achieving a good balance of hole lengths overall. My feeling was that coming in, the 14th was a very short par 4 for the best players, so we added 50-60 yards and that has made a big difference. Otherwise, the finish would have been a short 4, another short 4, Calamity, Purgatory, which could be almost driveable, and then 18. So lengthening 14 was important to ramp up the difficulty on the home stretch.

More from The Open 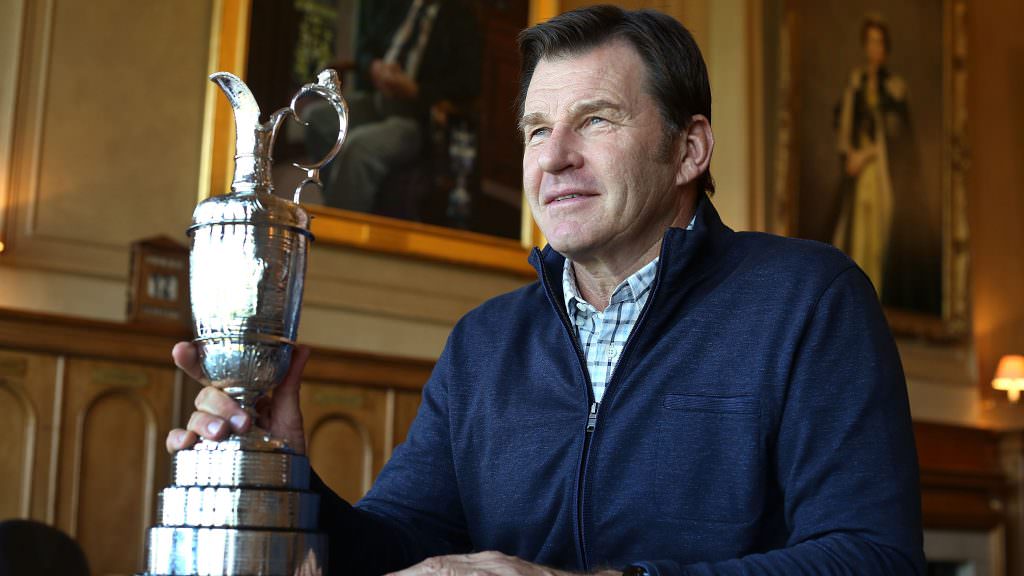 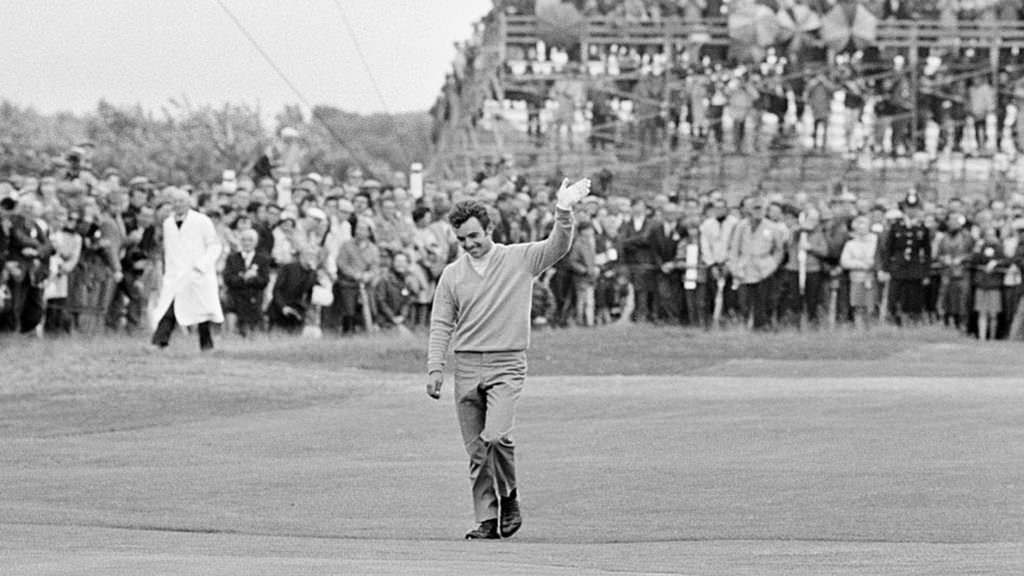