As David Duval failed to break 90 and Tom Lehman hung up his Open clubs, Steve Carroll and Mark Townsend argue whether it’s time to change the rules again on the eligibility of former champions

Yes – past Open champions are not competitive enough

I wonder what Martin Kaymer was thinking as David Duval racked up his 91 on Thursday – a round including a 14 that was only just short of matching the highest single hole score in Open history, writes Steve Carroll.

The two-time major champion had already flown home – having turned up for the practice days but missing out on getting in as first reserve. Pretty awkward considering his face is on the Hugo Boss range in the Open shop.

The German should have qualified off his own back, I hear you say and Duval, as the winner of the Claret Jug in 2001, has earned the right to go on until his final farewell at 60.

There’s plenty of merit in that argument.

But even though I realise that at the very heart of sport is sentiment and romance, it should not come at the expense of competitiveness.

Who honestly gets any pleasure out of watching a former World No. 1 hacking round the course in a score some amateurs would fancy matching?

Duval must have been embarrassed and so were the rest of us.

There was little change on day two, nine holes in and he was 8-over par and 28-over for the tournament. He finished at 27-over.

Of course, there should be a place for Open past champions. But you should have to be playing regularly and at least have a puncher’s chance of making the weekend.

Duval has turned out four times on the PGA Tour this year, missed the cut in three and withdrew in the other.

He hasn’t made a cut since 2015. Surely it would be better for a player who could threaten the leaderboard to take the spot, rather than pandering to a rose-tinted desire for nostalgia.

This is elite sport. It’s not a place for passengers.

No – think about what we’d be giving up

If they want to come, let them come, writes Mark Townsend.

Some of the qualifying criteria – finishing 3rd in some odd tournament on the other side of the planet in January – doesn’t make any sense so it’s a bit punchy to have a go at these heroes who’ve got their hands on the Claret Jug.

Age-wise 60 seems to me to be about right, there is an element of clogging up the field but this is links golf and very occasionally we get an Open that’s nice and bouncy which levels the playing field nicely.

Imagine if we’d never had the Tom Watson storyline based purely on his age.

Personally speaking I would have Duval’s Open win in my top three majors – he might well be in my top three golfers and I don’t suppose I’m on my own there. It’s an absolute treat to see him swinging a club.

He’s not here for a bit of fun and he will have hated shooting 91 but that’s the game, you never know what’s coming. Look at Rory McIlroy after his opening hole on Thursday.

This isn’t the Masters where the field is so small, roughly two thirds the size of the Open, so there is a bit of wiggle room for these luxury spots. One day McIlroy, Tiger Woods and Phil Mickelson are going to be 55 and non-competitive and who wouldn’t want to enjoy them tackling the world’s finest links once more?

The bottom line is that the Open doesn’t have the strongest field and there is more romance to it than the other majors. A lot of factors go into maintaining that and being able to say hello again and, generally speaking two days later, farewell is a big part of that. 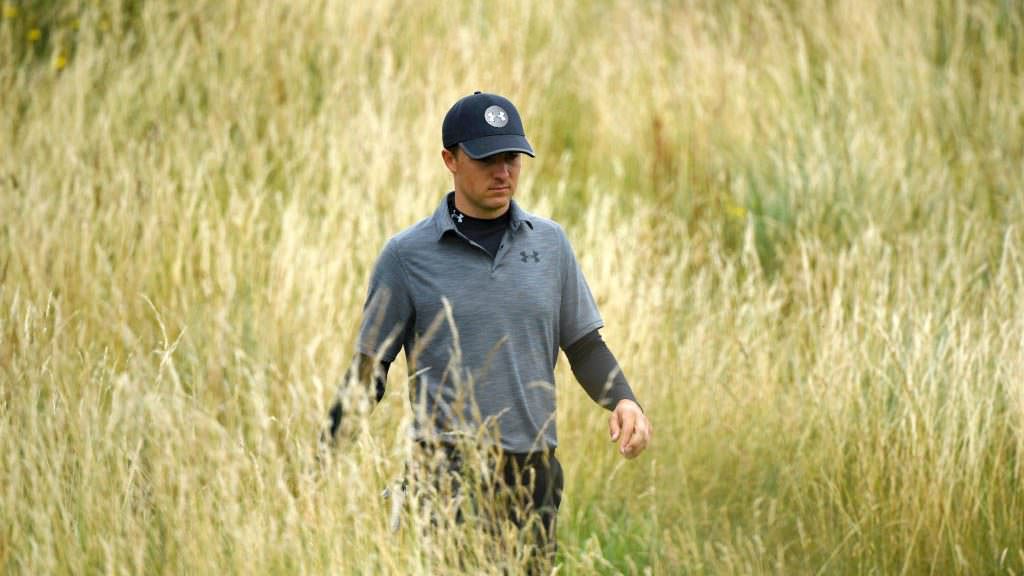 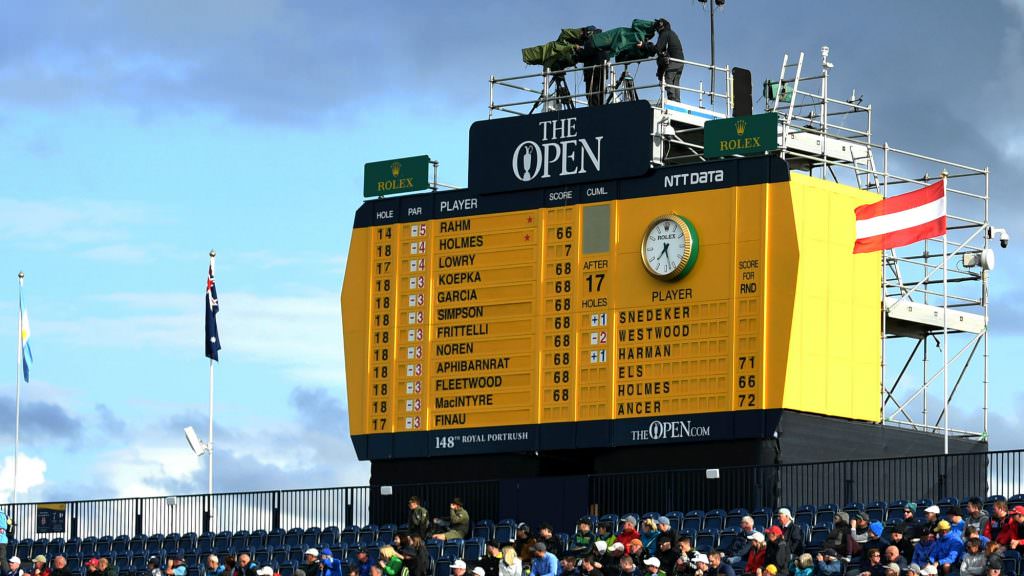