Dougherty: Why I joined TaylorMade

One of the joys of Open week is watching Nick Dougherty hosting his Masterclasses alongside the game's biggest stars. Now he's looking to take his tips series to the next level

He’s the face of Sky Sports Golf and the Tee Time Tips, and now Nick Dougherty has decided to return to TaylorMade as he looks to take his popular instruction series to the next level. He tells NCG why he joined Tiger Woods and co at TM…

My relationship with TaylorMade goes all the way back to my childhood with my trusty Burner Bubble driver and it was the R320 driver that helped me secure my tour card as a 19-year-old back in 2001.

I was with another manufacturer back then – I had signed a deal – but that is what I was using and they were kind enough to let me keep using the driver.

To now be able to join a brand that sits at the pinnacle of the sport is a great honour and to have the opportunity to work with the team to take the Tee Time Tips brand to a new level is really cool.

What I can do now is not just about my game, I’ll be able to create content with the best players in the game.

So to be able to work with Tiger Woods, Rory McIlroy, Dustin Johnson, Jason Day, or Jon Rahm, Collin Morikawa, and Matthew Wolff, and to have access to these guys and showcase what they can do is hugely exciting – and the reason why things like the Masterclasses and Tee Time Tips are successful.

People love that stuff at home. We watch professional golf because we like the entertainment and watching the best in the game. But there is always a part of us that wants to get better at our own golf. So what can you learn from Jon Rahm that he tells you and you think, ‘Wow, I didn’t know that’? You can add it to your game and before you know it he’s helping you.

Whenever we watch golf we watch it with an eye to ‘I’ll try that’.

I’m really excited. And hopefully it will help my game, too. I’ve already got 14 yards extra out of the SIM driver and, at 38 years of age, anything that helps you gain 14 yards without doing anything different is going to get the thumbs up from me.

I’m getting to the stage of my life where I’m not getting longer – and now all of a sudden I have, which is lovely! 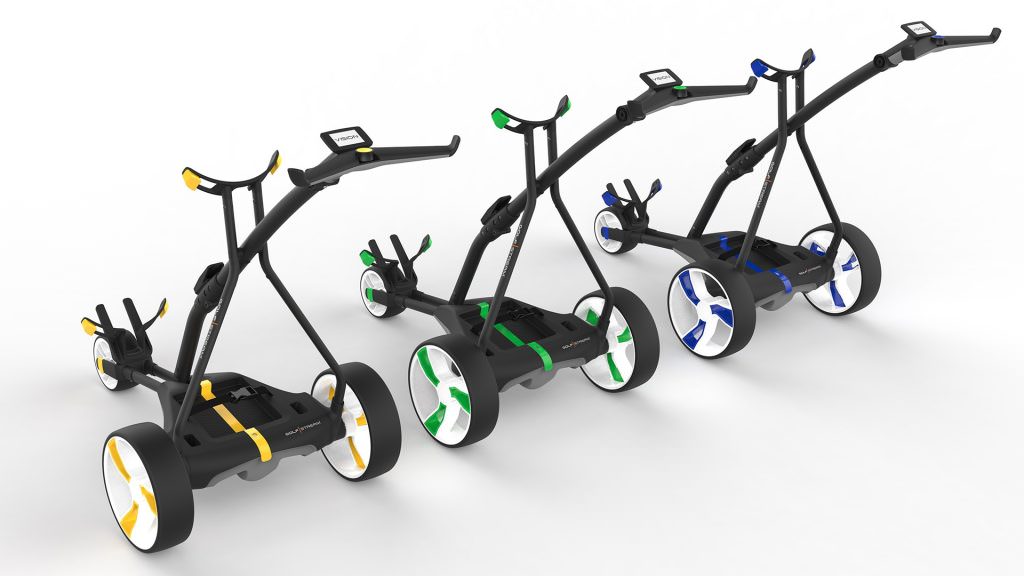 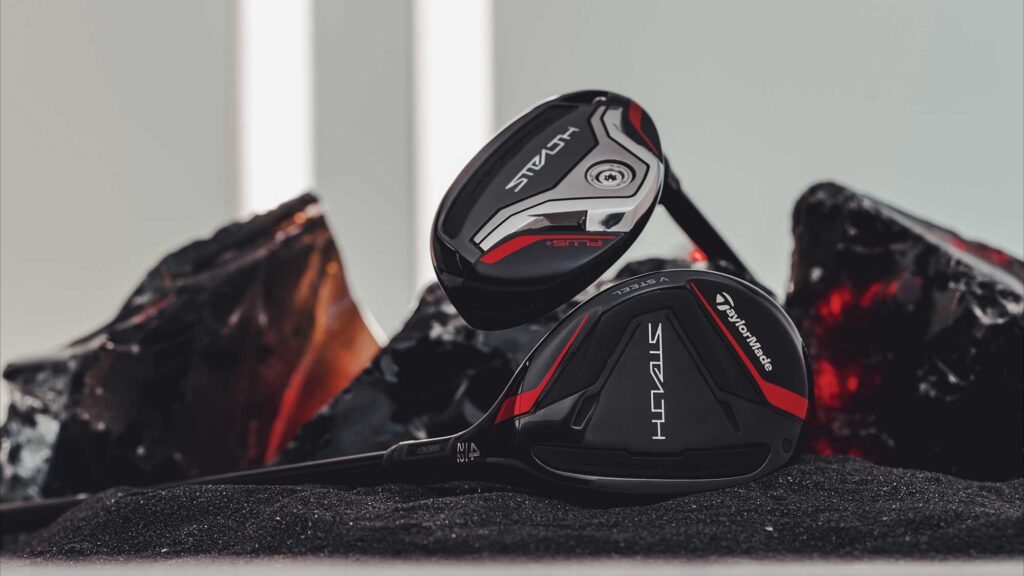 TaylorMade Stealth hybrids review: How does it compare to SIM2?