Luke Donald has confirmed the teams for the Ryder Cup warm-up, and it's set to bring us some mouth-watering match-ups

We have the venue. We have the captains. And now we have the teams! 10 years on from the last Seve Trophy, the full squads for the inaugural Hero Cup have now officially been announced by Luke Donald and the DP World Tour – and it’s set to produce some exciting match ups.

Twenty players have now been confirmed for the Continental Europe and Great Britain and Ireland teams so far, with the line-ups boasting an intriguing mix of Ryder Cup heroes and promising young stars.

With everyone’s favourite duo Francesco Molinari and Tommy Fleetwood captaining the respective sides, here’s who will be teeing up in the team match play contest which takes place at Abu Dhabi Golf Club between January 13-15, 2023. 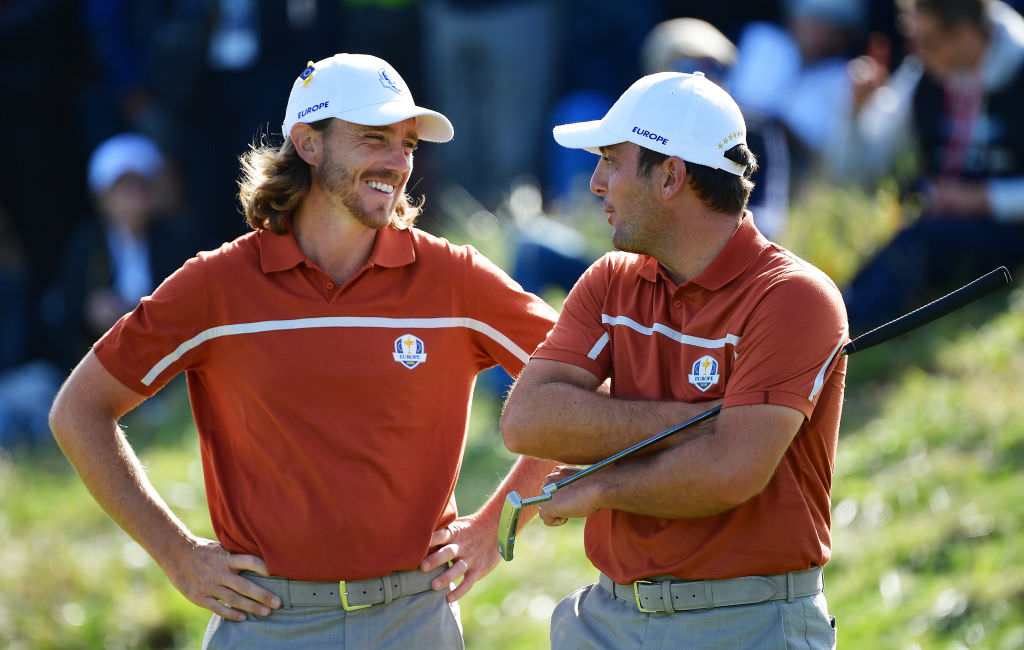 Speaking after the announcement, Donald said: “We all thought it was important to combine experience and youthfulness and I think we have found that balance with a mixture of major champions and Ryder Cup players, alongside guys who are hoping to secure a spot in Rome next year.”