Here are the Ryder Cup standings for both the European and visiting American teams. The USA team, captained by Zach Johnson, will defend their title against the hosts, led by Luke Donald, at Marco Simone Golf & Country Club in Rome, Italy, from September 29-October 1, 2023.

Ryder Cup Team Europe has announced its qualification will begin at the 2022 BMW PGA Championship – which takes place at Wentworth between September 8-11 – and will conclude on September 3, 2023.

Donald said. “The six picks give me flexibility to ensure we have the strongest line-up at Marco Simone in terms of in-form players, players with Ryder Cup experience, and potential pairings.”

These are the current leading players in the European Points List for the Europe Ryder Cup standings for 2023. Those in the qualifying positions are listed in bold.

These are the current leading players in the World Points List for the Europe Ryder Cup standings for 2023. Those in the qualifying positions are listed in bold.

The USA Ryder Cup standings will remain the same for 2023. Like Europe, six players will qualify from a points system, with Captain Johnson making up the other six players from his picks.

“I appreciate that the hard decisions are in my lap. I love that responsibility,” Johnson said. “We’ve got a pretty good template already in place, and I’m not going to try to deviate away from that.”

Players can accrue points in 2022 at seven events – the four majors, two World Golf Championships, and the Players – with points awarded at regular PGA Tour events from January.

The qualification process will conclude after the penultimate event of the season, the BMW Championship, and Johnson will name his picks after the Tour Championship. 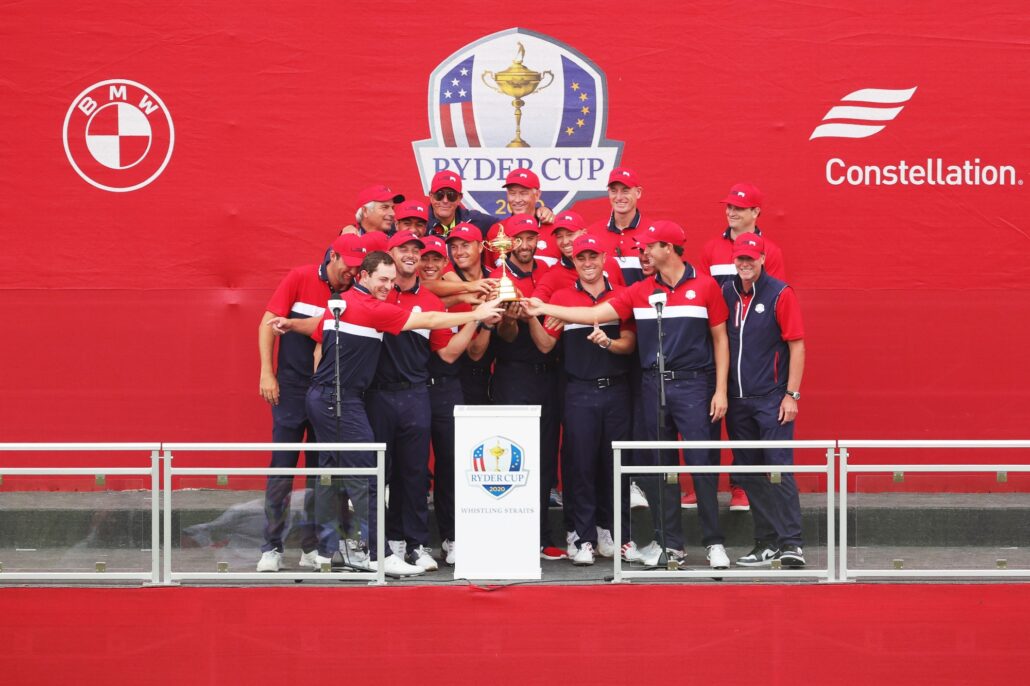 This is the current top 10 in the US Ryder Cup standings for 2023. Those in the qualifying positions are listed in bold.