With the LIV golfers seemingly out of the picture, the European Tour have made a statement by turning to Tommy Fleetwood and Francesco Molinari

They cemented themselves as Ryder Cup heroes in Paris, and now it looks like Tommy Fleetwood and Francesco Molinari are being lined up as future leaders for Team Europe.

The artists formerly known as ‘Moliwood’ have been named captain for the Great Britain & Ireland and Continental Europe sides respectively at next year’s Hero Cup.

Fleetwood and Molinari forged a formidable partnership at Le Golf National in 2018, pairing to win all four of their matches together.

And with Team Europe’s next decade of captains – including Ian Poulter, Lee Westwood, Sergio Garcia and Graeme McDowell – now with LIV Golf and seemingly out of the Ryder Cup picture, it’s paved the way for others to make their case.

The Hero Cup, a somewhat revamp of the Seve Trophy which was held eight times between 2000 and 2013, was created with the help of next year’s Ryder Cup captain, Luke Donald, and will kick off the DP World Tour’s Middle East swing in January.

“Fran and I obviously get on very well, so I am sure it will feel a little strange at first being opposing captains,” Fleetwood said. “But the Hero Cup is a fantastic way for players to compete in team match play, which is something both of us have always relished.

“Abu Dhabi has been pretty good to me over the years so hopefully that will continue in January and I look forward to working closely with Fran and Luke, as well as all the players.” 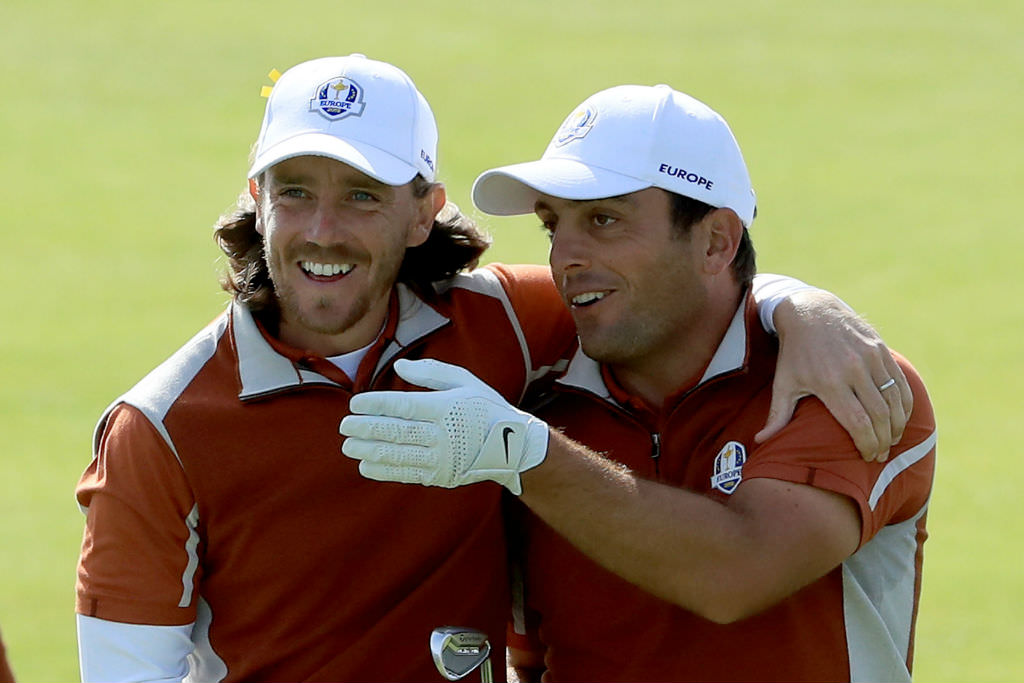 Molinari, who beat Phil Mickelson in the singles to go 5-0-0 in Paris just two months after winning his maiden major at the Open Championship, added: “Hopefully Tommy and I can bring some of our own experience of team golf ahead of a big year with the Ryder Cup taking place in my home country.

So when could we see Fleetwood and Molinari taking on the main gig?

The Hero Cup, a team match play contest between GB&I and Continental Europe, will take place from January 13-15, 2023, at Abu Dhabi Golf Club.