It’s probably the worst kept secret since Tiger Woods said his back was fine but Sergio Garcia has been officially announced as a Callaway staff player.

We reported last year how the 2017 Masters Champion and TaylorMade had agreed to terminate the remainder of his equipment contract.

It wasn’t long before Garcia was seen using a Callaway driver, fairway wood and irons during a practice round ahead of the DP World Tour Championships in Dubai.

Callaway was always looking likely to be the next brand of choice seeing as Garcia was already using a new Mack Daddy wedge and Odyssey putter ahead of the announced split.

Garcia was seen using a GBB Epic driver and the brand new Apex MB irons which were launched last month and will be available to buy soon.

He’s been using a new Callaway prototype Mack Daddy wedge since the British Masters – the same model Branden Grace had in play at the Nedbank. We expect these will be the new Mack Daddy 4.

And he’s been using an Odyssey Toulon Design putter for a few months now.

“I’m really excited to switch to Callaway,” said Garcia. “After testing different brands I realised Callaway’s technology and innovation will help me maximise my game and perform to the best of my ability.”

“Jailbreak driver technology has upped his distance off the tee. And the combination of Apex irons, Mack Daddy 4 wedges and our Chrome Soft ball has given him tremendous control on approach shots, and around the green.”

On the green, Sergio is currently using a new Odyssey putter that he’s won with previously. “It’s an exciting new toe hang mallet that we will launch next month,” said Sean Toulon, SVP, Callaway Golf & GM, Odyssey Brand. “He really likes the choices we have for him, especially the roll enhancing face technologies that our putters feature.”

So we expect Garcia’s set-up to be as follows: 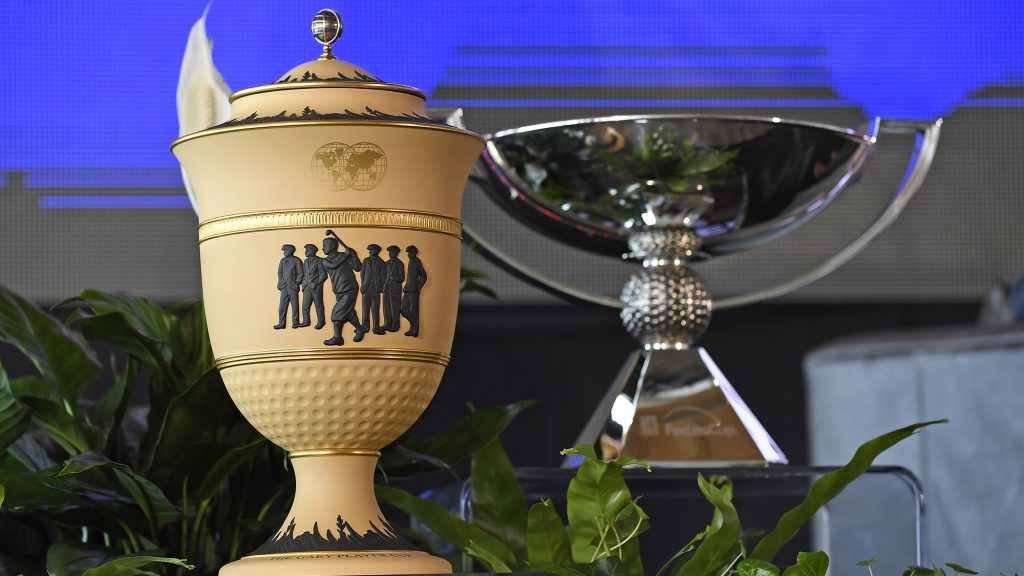