The Chrome Soft has been Callaway’s most successful ball but the brand introduced an X model earlier this year.

So what’s the difference between Chrome Soft and Chrome Soft X and which might suit your game the best? Should you be switching from one to the other?

We spoke to Callaway’s director of golf balls Jason Finley to find out everything you need to know.

Why did you feel the need to introduce the Chrome Soft X?

We wanted to build on the success of the Chrome Soft franchise. There were some people that didn’t love Chrome Soft so we wanted to have another option so there was a ball for everybody.

What will be the key difference people will notice?

The X should be a little firmer feeling – some people don’t like a really soft ball.

The X offers a different ball flight as you go through the bag. You should get more spin and more workability with the X.

How does the X sit with Callaway tour players?

Chrome Soft X is our most popular ball now for tour players. We’ve had it out on tour for well over a year now. We had a few players switching from the Chrome Soft to Chrome Soft X.

We have a few plays that may switch depending on the week and which golf course they are playing.

In general the X is going to be more popular for tour players. They want to hit the shots with a bit more control and workability – it helps them with the irons in particular.

Chrome Soft has been a huge success story for Callaway. Just how big has it been?

It has been our most popular ball ever, for sure.

Chrome Soft and Supersoft have change the dynamic of our golf ball business. People have really gravitated towards the idea of the softer golf balls.

But the key has been to make it soft and fast – that’s where our dual fast soft core comes in. We’ve found the secret to soft feel while being fast and playable.

When we talk we talk about ‘soft’ in a golf ball what are we actually talking about? Feel or compression?

The cover plays a part but the core plays a big role because it impacts your feel and the performance.

The price point is quite friendly too for a premium ball that tour players use. How much of a factor is that?

Anytime you can provide a product that performs as well if not better but does it at a value that’s played a significant role in what we’ve been able to do.

It’s also allowed us to give something for the golfer to save themselves some money to hopefully buy more balls or maybe buy a Callaway driver or play more golf even. 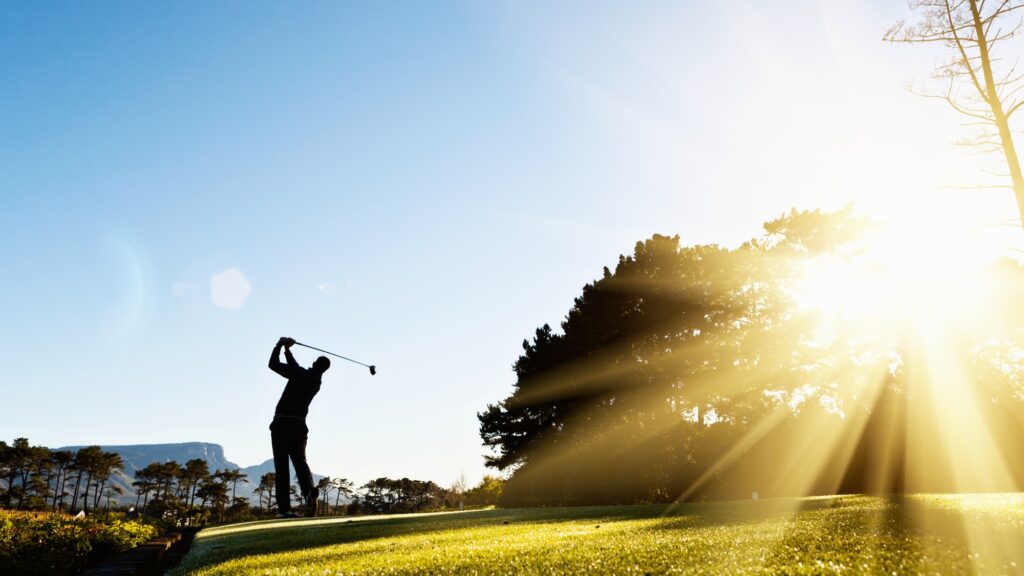