McIlroy bites back at LIV Golf for 'making up own rules'

Should LIV Golf be allowed to bypass the OWGR criteria? Here's what Rory McIlroy has to say

Rory McIlroy has responded to LIV Golf’s latest bid to obtain Official World Golf Ranking points by accusing the breakaway league of ‘making up their own rules’.

All 48 LIV golfers upped the ante last week when they signed an urgent letter pleading for OWGR status. This is despite the fact the Greg Norman-led series continues to fall short on several aspects of the organisation’s criteria.

Speaking at the Alfred Dunhill Links Championship, McIlroy has now had his say on the ongoing turmoil, admitting he has “no problem” with LIV’s players obtaining OWGR points, but only if the league can “pivot” to meet the required elements.

“I certainly would want the best players in the world ranked accordingly.” McIlroy said. “If Dustin Johnson is somehow 100th in the world, it’s not an accurate reflection of where he is in the game.

“But at the same time, you can’t make up your own rules. There’s criteria there, everyone knows what they are. If they want to pivot to meet the criteria they can.

“I’ve no problem with them getting ranking points at all, but you have to meet the criteria. If you don’t it’s harder to justify why you should have them.” 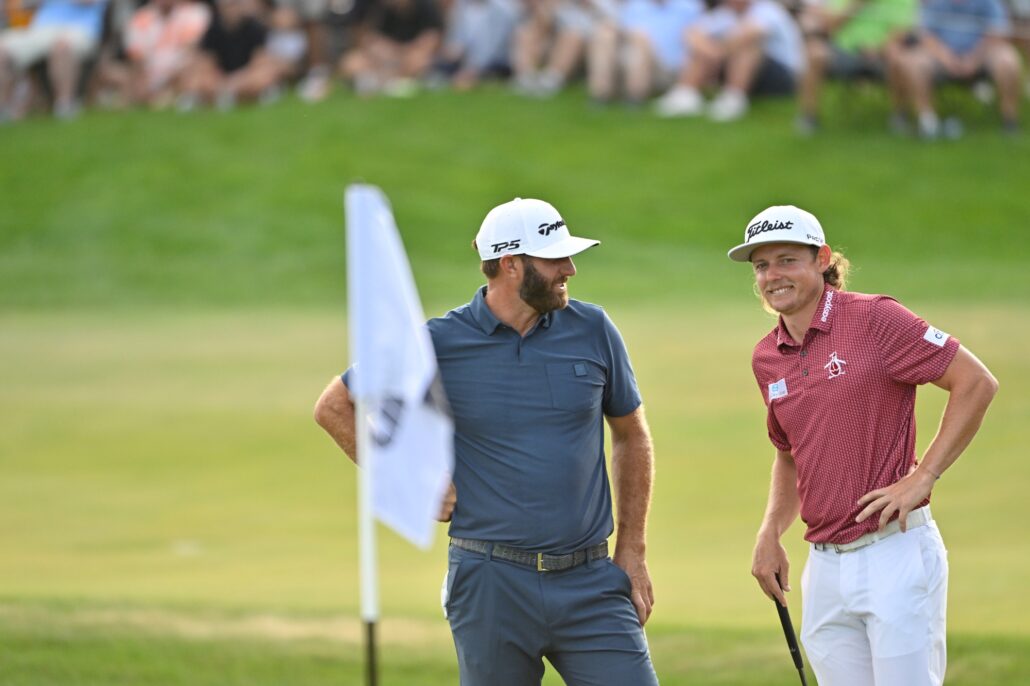 The comments come just days after Norman slammed McIlroy and others critics for ‘deafening hypocrisy’ over their opposition to LIV Golf.

Having been one of the most vocal opponents of the league, McIlroy now admits he has “said a few things that are maybe too inflammatory at times”, maintaining there will always be opportunity for “peace” between LIV Golf and the PGA Tour/DP World Tour.

“I’ve probably said a few things that are maybe too inflammatory at times.” The Northern Irishman told BBC Sport. “But it just comes from the heart and how much I hate what this is doing to the game.

“It has been an ugly year [but] there’s a solution to everything. If we can send rockets to the moon and bring them back again and have them land on their own I’m sure we can figure out how to make professional golf cohesive again.”