Will LIV Golf obtain world ranking points anytime soon? Not if the OWGR criteria is anything to go by. George Cooper explains why

The civil war dividing golf took its latest turn this week as LIV turned its attention to the overriding issue hindering its quest for legitimacy and sustainability – Official World Golf Ranking status.

It’s continued to be the contentious hurdle in LIV Golf’s ascent to the top with its defectors plummeting in the rankings as a result of the league not offering OWGR points. And now, the players have acted.

Joining arms to force the matter with LIV’s application apparently being “slow walked”, all 48 players have signed a letter urging the OWGR to grant LIV accreditation – or risk continuing to “undermine” the system entirely.

But despite the urgent plea, and despite LIV having now lured in an abundance of Top 50 players like Cameron Smith and Dustin Johnson, the obstacles still remain ever great. As it stands, LIV continues to fall short on several elements in the OWGR, with the following five factors most prominently hindering its application:

Recognised OWGR events must consist of 72-hole tournaments. LIV’s, of course, are only contested over 54 holes, standing as the league’s USP and bearing the name of the whole operation.

Exceptions can be made, however. OWGR guidelines indicate 54 holes are acceptable “for those tournaments earnings fewer than 12 minimum first-places points.” In layman’s terms, events on developmental tours or offseason pro-ams, like the Dubai Desert Classic pre-2012.

Another huge obstacle which LIV is unlikely to change anytime soon. Tournaments should include a 36-hole cut, another factor which Greg Norman’s league prides itself on not having.

A criterion which could easily be met with a little tinkering, OWGR state playing fields should average 75 golfers over the course of a season. LIV is currently capped at 48, although given the big bucks on offer, Norman wouldn’t have any difficulties filling these spots if pressed. 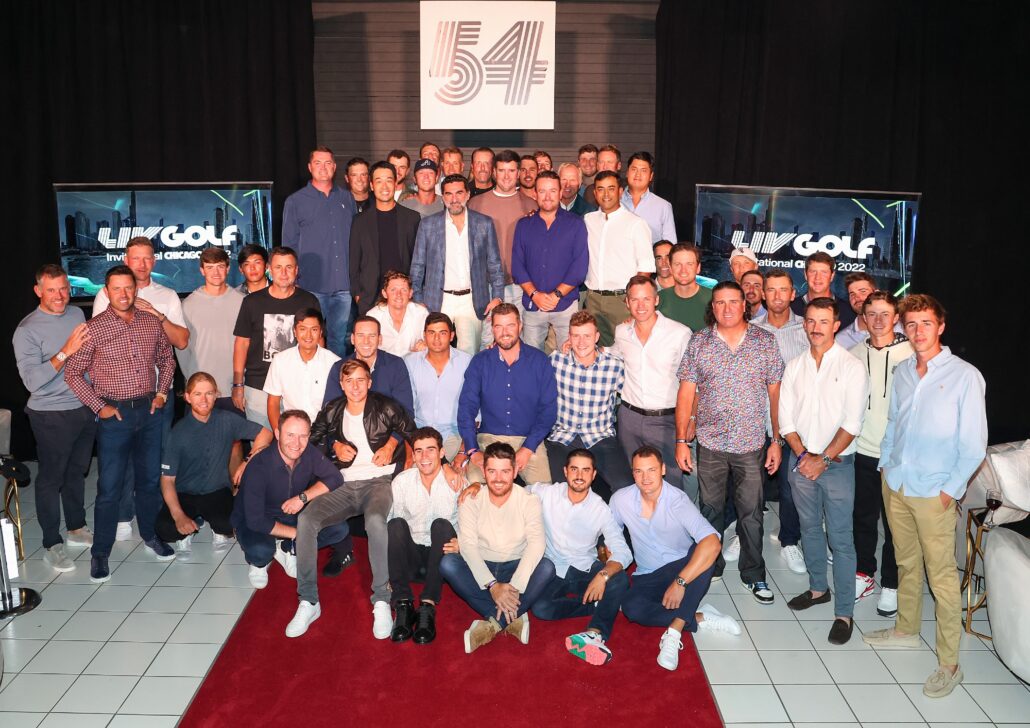 Now onto slightly murkier territory. Tours obtaining ranking points must host an open qualifying school before each season begins. LIV currently handpicks its field, although the league is reportedly planning to have a promotion/relegation series from 2023, which would see up to 12 players move up or down the ladder.

Last but no least, there should be a structured opportunity for local and regional qualifiers to progress into OWGR events. This usually comes in the form of Monday qualifiers – as seen on the PGA Tour – when four players advance into an event concluding an 18-hole tournament three days before.

Overall, despite the bleak outlook for LIV, it is important to note such elements are reportedly only ‘guidelines’, and are subject to amendment at any time.

Working against LIV Golf, however, is the makeup of the OWGR governing board, which includes PGA Tour commissioner Jay Monahan and DP World Tour CEO Keith Pelley, as well as representatives of golf’s four majors.

There is then the significant issue of time, as LIV’s application is expected to prolong with sources suggesting approval can take upwards of one to two years, at which point its strength of field is likely to have diminished significantly.

Buckle up, we’re in for a treacherous, legally ridden 18 months.