In a passionate rant, Greg Norman has slammed Rory McIlroy for 'deafening hypocrisy' over his opposition to the breakaway league

In his latest ardent defence of LIV Golf, Greg Norman has dismissed Rory McIlroy’s “hypocrisy” while slamming critics for having “small minds” over their opposition to the breakaway league.

Speaking to Piers Morgan on his show, Uncensored, Norman unleashed a passionate rant hitting back at those who have continued to criticise LIV Golf, advising McIlroy to “do what you want – but don’t begrudge the other players for making their decision.”

The LIV CEO added: “The hypocrisy coming out of this is so deafening it’s ridiculous. The PGA Tour has title sponsors that have a great relationship, a working relationship, for a commercial opportunity with the Saudi Government, and with PIF [Saudi Arabia’s Public Investment Fund].

“Rory, happy days, he can do what he wants to do. If he’s comfortable over there doing that, he’s an independent contractor, he can. If Rory wants to go to the Middle East and get appearance money to play in tournaments, go play in those Rory, that’s your choice.

“[But] don’t begrudge the other players for making a decision, that is a rightful decision under their independent contractual rights, to go and do it.” 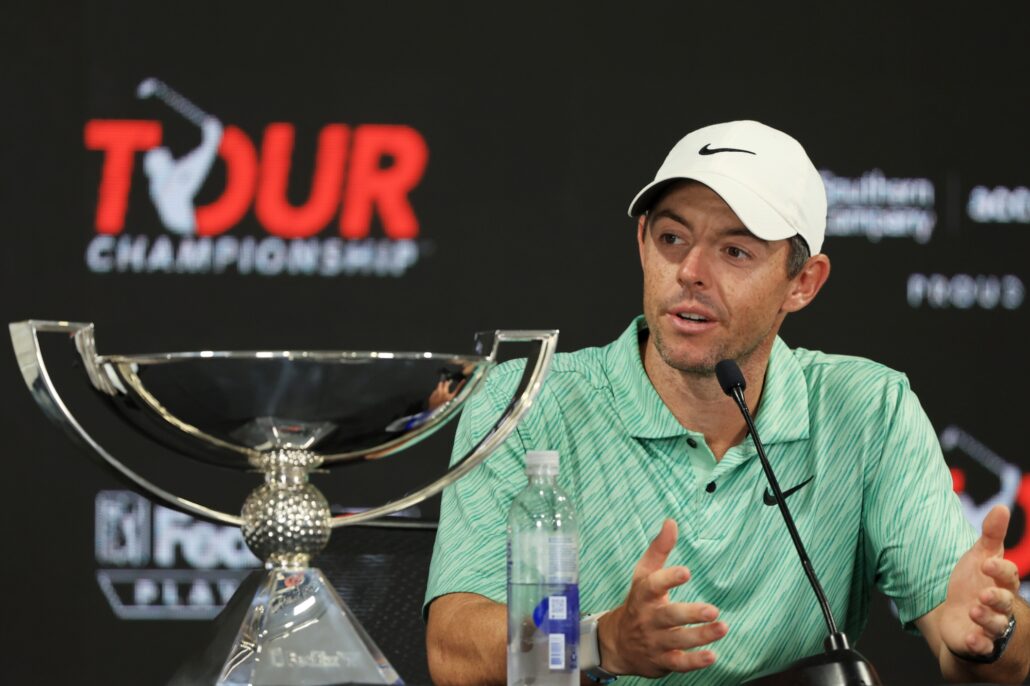 After the scathing message to McIlroy – who has continued to be a frontrunner within the LIV backlash – Norman then revealed the ongoing turmoil and loss of friendships have taken its toll on a personal level.

“100% I have [lost friends]. But if they want to judge me on lack of information, they’re the ones with the small minds.”

"Do what you want to do… but don't begrudge the other players for making their decision."