'It's not necessary for me': Mickelson to U-turn on LIV lawsuit?

Could Lefty be about to sensationally back out of the case his name is penned all over?

In a surprise turn of events, Phil Mickelson has revealed he is considering dropping out of the LIV Golf lawsuit against the PGA Tour.

The American was one of 11 initial players to file an “antitrust lawsuit” against the PGA Tour back in August after they were banned indefinitely for competing in the breakaway league.

But despite having his name penned all over the lawsuit, and being one of the forerunners of LIV since its inception, Mickelson has now admitted he’s considering removing his name from the court case.

“Now that LIV is involved, it’s not necessary for me to be involved.” Mickelson told Sports Illustrated. “I currently still am. [But] I don’t know what I’m going to do, really.”

Four players – Abraham Ancer, Carlos Ortiz, Jason Kokrak and Pat Perez – have already pulled out of the lawsuit over the past month. Speaking ahead of LIV Golf Chicago, it now appears Mickelson could be following suit in what would mark a sensational U-turn.

The six-time major winner continued: “The only reason for me to stay in is [monetary] damages, which I don’t really want or need anything. 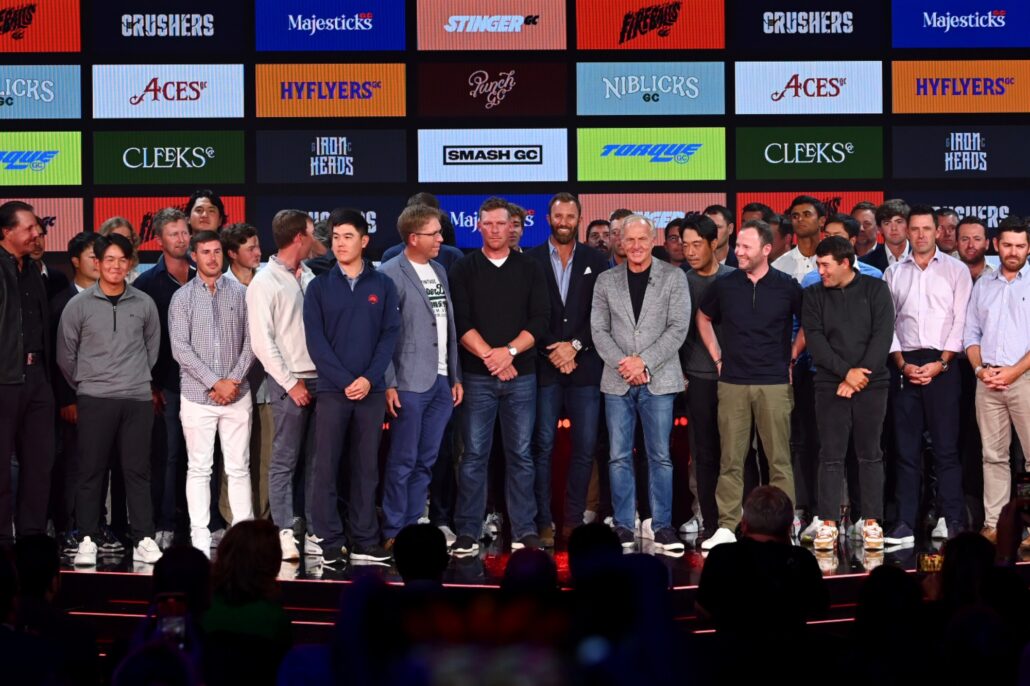 Per the lawsuit, Mickelson was first suspended by the PGA Tour back in March for attempting to recruit players for Greg Norman’s league. A request to reinstate Lefty was then denied two months later when Mickelson teed up at LIV Golf’s inaugural event at Centurion.