Where will LIV's stars compete, and how does the season-ending Team Championship work? Here's what you need to know

What is the LIV Golf Invitational?

Colloquially known as the Saudi Golf League, the LIV Golf Invitational will feature a total prize pot of $250 million.

Each event will involve three rounds, played over 54 holes, with no cuts, and shotgun starts. There will also be a team component, with the 48-man field split into 12 squads of four players each. The teams have been determined by a draft, with the best two stroke play scores counting for each team for the first two rounds, and the best three counting on the third and final round.

The inaugural event was held in England, before four events in the US. The players then head to Bangkok for the sixth event, Jeddah for the seventh, and back to the US for the season-ending Team Championship in Miami.

The seven announced events will each carry a prize pot of $25 million – $20 million for the individual prizes and $5 million for the team events – while the eighth event will offer $30 million to the top three players in the season-long standings.

There will be a further $50 million in the team prize fund, with the winners taking home $16 million. The runners-up will bank $10 million, and third place $8 million.

“Our events are truly additive to the world of golf,” said LIV Golf CEO Greg Norman.

“We have done our best to create a schedule that allows players to play elsewhere, while still participating in our events.

“I believe players will increasingly make progress in achieving their right to play where they want. We will help in any way possible and will provide golfers with opportunities to achieve their full potential.”

Moving into 2023, LIV Golf will be revamping their schedule. This includes the expansion of the series to 14 events under a league format, with set team captains and all 48 players signed for the entire season. 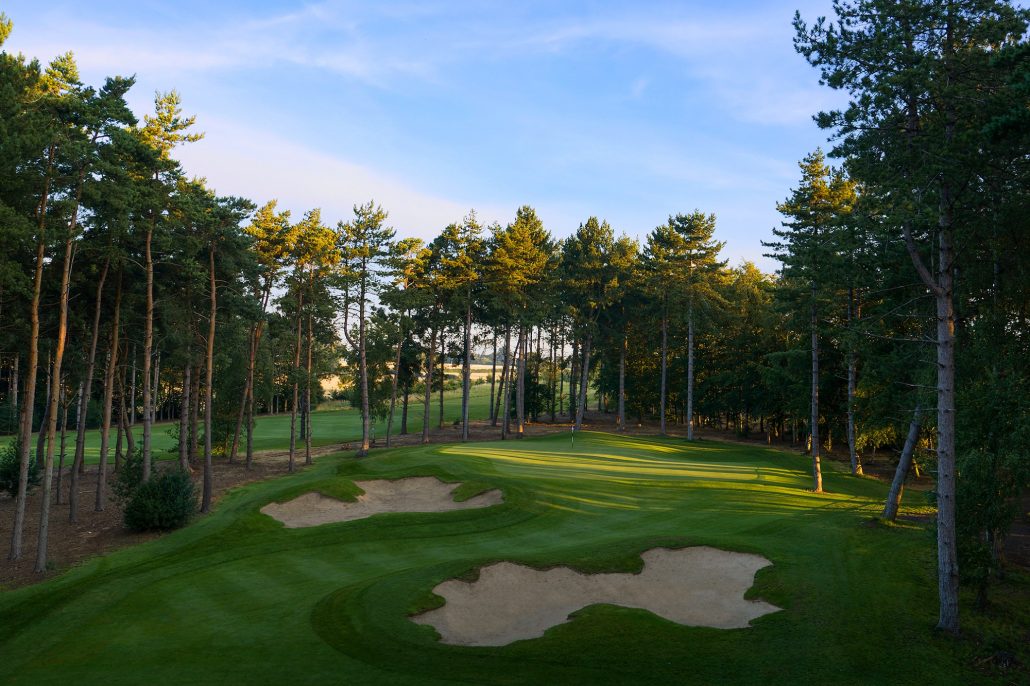 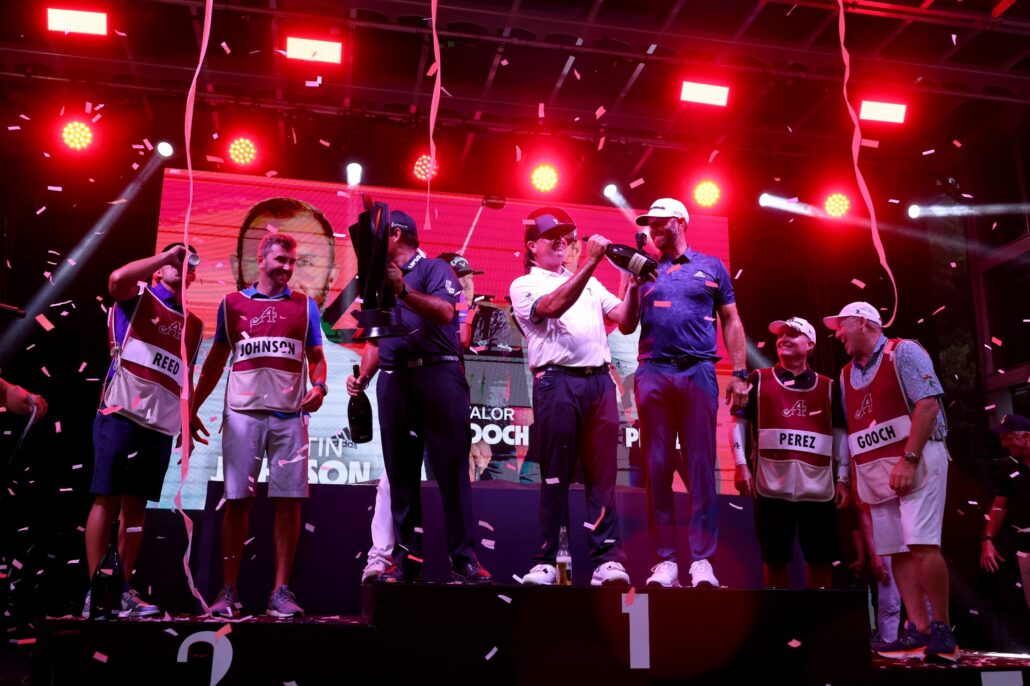 How do you get tickets for the LIV Golf Invitational?

All ticketing information, including prices, have been released on the LIV Golf Invitational website. As with many sporting events, there are plenty of options, from standard grounds passes to VIP packages.

Can we watch the LIV Golf Invitational on TV?