Phil Mickelson joins a rare group of players who, for one reason or another, failed to turn out for their major championship defence

When it was announced that Phil Mickelson would not be defending his PGA Championship at Southern Hills in 2022, the American unwittingly joined one of the rarest lists in all of golf.

So how many times in the history of the game, for whatever circumstance, has a major champion not defended their title?

I took a dive into golf’s record books – and Wikipedia – to compile a complete list of every major champion from the Masters, PGA Championship, US Open, and The Open who did not return to defend their title the following year.

Dating back to the first ever major championship – The Open Championship at Prestwick in 1860 – it has only happened 22 times, with all but four of them coming before 1960.

The most popular reasons for these rare instances were travel restrictions and injury, both making up five of the 22 each. Like Mickelson, there have then been four other occasions throughout the history of golf’s four majors where the defending champion simply chose to defend. Let’s break them all down.

Harry Vardon (1901): The journey was too costly and time consuming.

Alex Smith (1907): There was a schedule overlap as, incredibly, the 1907 US Open was held on the same weekend as that year’s Open at Hoylake, where Smith was also the defending champion.

Jerome Travers (1916): After winning in 1915, Travers retired to become a teaching professional.

Ted Ray (1921): Like his fellow Jerseyman 20 years before, the journey was too costly and time consuming.

Bobby Jones (1931): Jones retired after completing his Grand Slam in 1930, choosing only to play in his own tournament – the Masters – after that.

Ben Hogan (1949): Early that year, Hogan was involved in a horrific car accident that almost cost him his life. Despite being told he would never walk again, Hogan returned to win six more majors, including three US Opens in four years.

Payne Stewart (2000): Just four months after his US Open victory in 1999, Stewart was killed in a plane crash en route to that year’s season-ending Tour Championship. The American was memorialised at Pebble Beach. 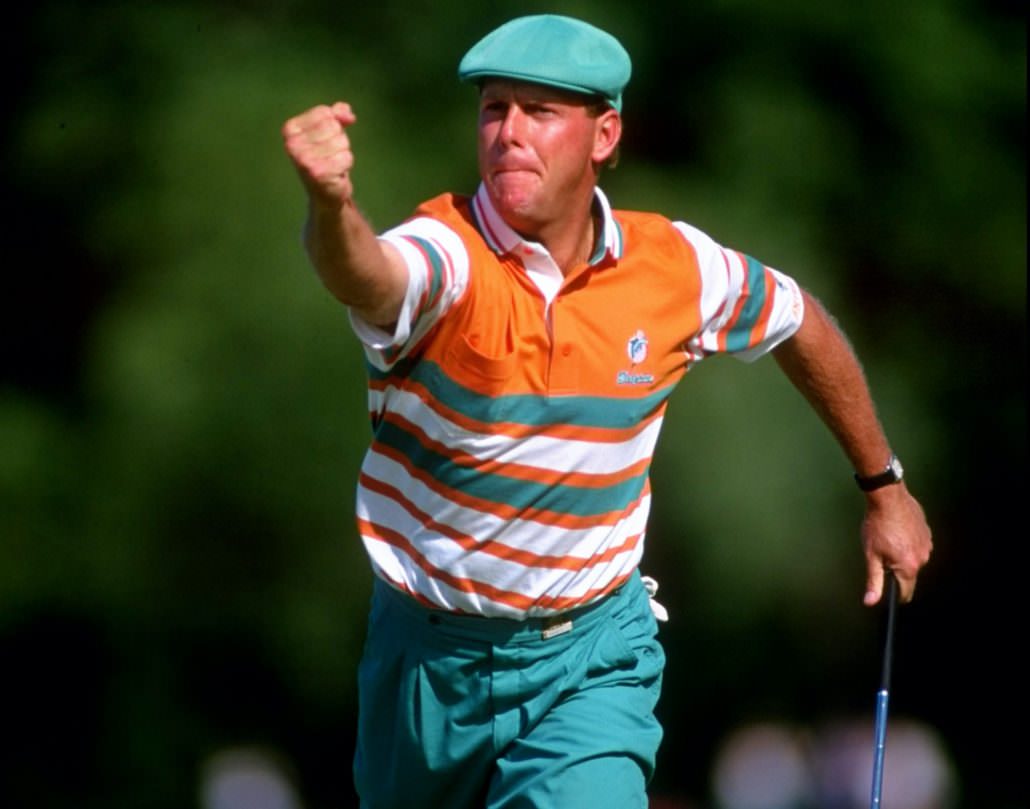 Jamie Anderson (1880): One of only four golfers to have won three Opens in a row, Anderson missed out on the chance to make it four when scheduling issues meant he missed the entry date.

Walter Hagen (1925): The first American defending champion who decided traveling across the Atlantic was too costly and time consuming. 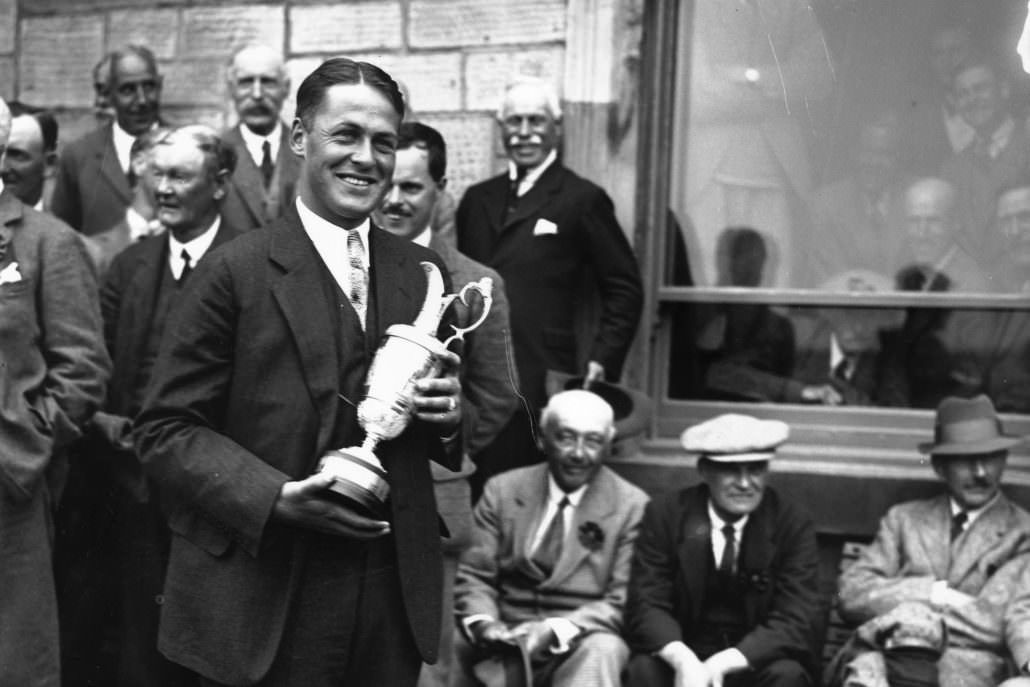 Bobby Jones (1931): See his reason for not defending the US Open in the same year.

Sam Snead (1947): The third American who claimed travel was too costly and time consuming.

Henry Cotton (1949): Sir Henry retired from competitive golf following his third Open victory in 1948, though he reversed that decision to play in 12 more majors between ’52 and ’77.

Ben Hogan (1954): In 1953, Hogan travelled to Scotland to play in his one and only Open Championship, won it, and never returned. It turned out to be his ninth and final major title.

Rory McIlroy (2015): The Northern Irishman, who had lifted the Claret Jug a year earlier at Hoylake, missed out on defending his title at St Andrews after injuring his ankle playing football with friends.

Walter Hagen (1922) – Hagen had a fascinating relationship with the PGA Championship. After choosing not to defend his maiden title in 1921, he then finished runner up in ’23 before winning four in a row.

Sam Snead (1943): Snead was serving in the Royal Navy during World War II.

Ben Hogan (1949): As with his missed US Open defence, Hogan was still recovering from his car accident.

Tiger Woods (2008) Having won the US Open that year on one leg, Woods went under the knife, which meant missing the 2008 Open and his PGA Championship title defence.

Phil Mickelson (2022): After much controversy surrounding his involvement in the Saudi-backed LIV Golf Invitational, Lefty took a hiatus from the game which included missing out on defending his history-making PGA Championship victory.