The cost-of-living crisis and staffing costs means golfers should be braced to see their golf club subscriptions rise significantly, according to one industry expert

Golf club membership subscriptions will have to increase “beyond ‘normal’ levels” as facilities battle with increased energy prices and operational bills.

Tom Brooke, chief executive of the Golf Club Managers’ Association, has warned that for many clubs the rises in prices were “simply unaffordable under current operating models”.

Writing in the latest issue of The Golf Club Manager, a monthly journal sent to members of the body, Brooke also pointed out the pressures from staffing costs as clubs scrambled to afford pay rises that reflected the wider issues in the UK economy.

Although the Government has moved to cap energy bills until April next year, the cost of gas and electricity bills are still expected to at least double from last winter’s levels.

With inflation running at 10 per cent, and interest rates on a steep upward curve, living standards are under their greatest pressure for more than half a century.

Businesses like golf clubs are feeling a significant pinch too – hit with far greater energy burdens than consumers and massive increases in supply costs. 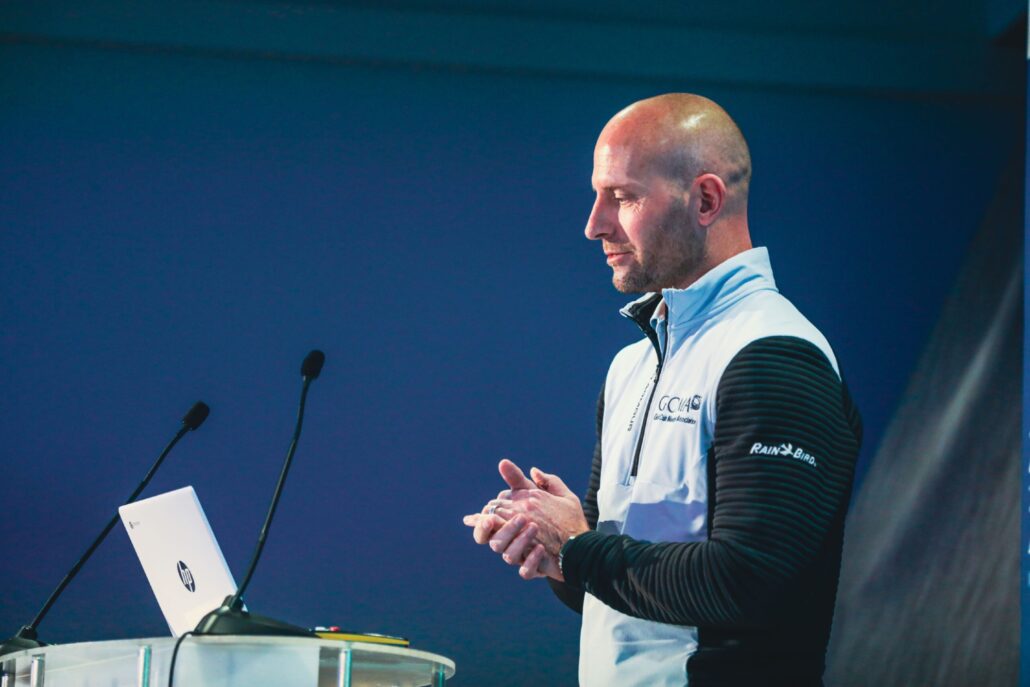 Brooke, promising the GCMA’s support to golf club managers in the coming months, said: “As we head into what is going to be a challenging period of economic downturn, for many clubs the increases in energy bills and other operational costs are of huge concern and, for many, simply unaffordable under current operating models.

“We also have the matter of staffing costs and ensuring we look after our teams as best we can with payroll reviews reflecting the increases on personal costs of living.

“Inevitably membership subscriptions will have to be increased beyond ‘normal’ levels and we’ll be providing support and guidance on how best to approach this over the coming weeks and months.”

What do you think? Is it inevitable that golf club membership fees are going to increase next year? Will you be able to afford them? Let me know with a tweet.