How many of us are nervously looking towards next year’s golf club membership renewals wondering how we’ll fund them as prices rise everywhere?

A recent BRS survey, which received replies from more than 13,000 players, revealed that only just over half of us viewed playing golf as a necessity, rather than a luxury – leaving an industry that has basked in a post Covid pandemic glow wondering if all of that is set to vanish amid the sceptre of high inflation and increased energy costs.

But at Harrogate club Oakdale, they are more confident their rapidly expanded membership is going nowhere – and it’s down to a way of paying fees that gives golfers more control over what they fork out.

At the outset of Covid, General Manager James Thomas and the club board introduced a new model that lowered the previous annual subscription for full membership from £1,200 to £700.

Golfers then pay £5 each time they play with the total cost capped at the traditional £1,200 level.

Thomas says the scheme has been a huge success – with the club adding more than 300 full paying members and still growing.

“Our old structure was very traditional: you paid a fixed fee and could play whenever you wished,” he explained. “The club was in some difficulty when I took over and, looking back, whenever we increased our annual subscription we saw the number of full members reduce.

“That needed to change. We used one of the only levers at our disposal and that was price.

We looked at various models and the previous chairman and I thought this one would suit our club and where we’re positioned.” 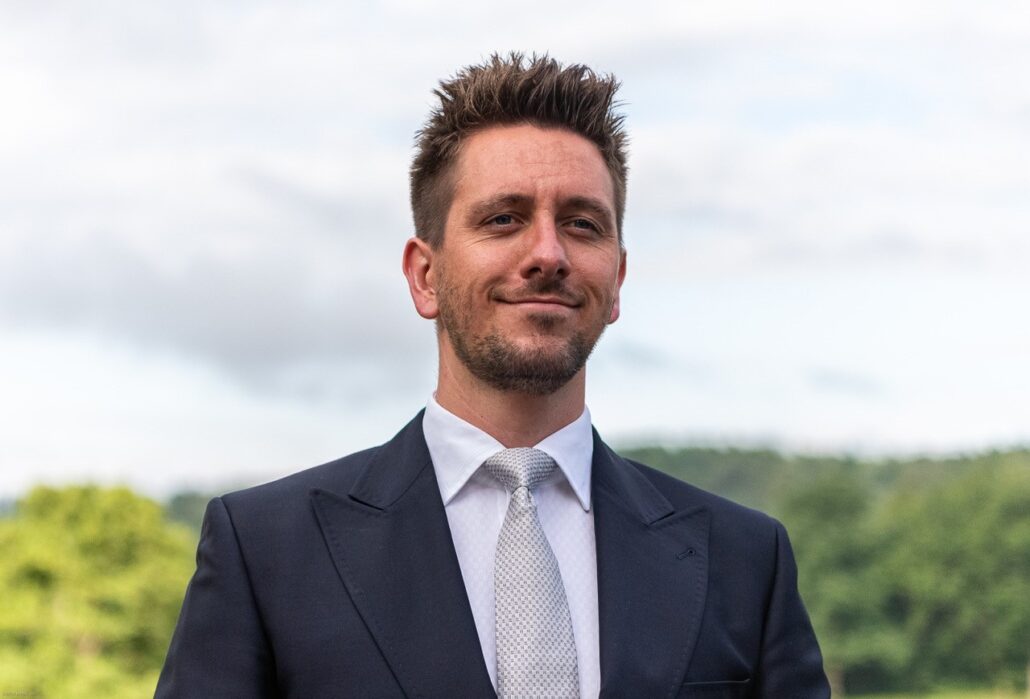 Oakdale had to introduce a booking system so they knew who was on the course and they’ve also had to tinker with their budgets as they learn the average number of rounds played by their members.

But as golf club membership has gone up, the average age of golfers has come down – from 55 to 52 – and Thomas believes the club is set fair to weather whatever the economic climate might throw at them over the next few months.

“If we sustain our membership fee, our base subscription cost of £700 makes us more attractive,” he added.

“It’s about helping our customers. Perhaps they might play less frequently than in previous years because there is pressure on their leisure spending, but it means they can keep their golf membership and keep that affinity with the club they’ve come to enjoy.

“I think our proposition will arguably be the strongest in the market. We’re helping our customers through what I believe is the brink of a recession.

“If we’re not mindful of external influences and we don’t use those to inform our pricing structure, we’d fall into the same trap we did previously – putting up fees by inflation and hoping for the best, which means minimum attrition.

“That’s not the model we have now. We have a member-based proposition that rewards them for their loyalty. We haven’t put the price up since we launched and that’s as good as a price reduction with inflation tracking the rate it is. If we continue to recruit at the rate we are doing, we will at some point be full. That then presents us with a completely different challenge.”

Does your club have an unusual golf club membership structure? What are they doing to ward off the pains of cost of living increases? Why not let me know with a tweet?