Golf clubs: Are your fees going up? You must prepare your members for any shocks

The next few months could be seismic for the club game. And, writes Steve Carroll, if we're going to get through it, it's vital that members are kept in the loop

When the annual renewals bill lands in my email inbox early next year, my finances won’t have been subjected to a hurricane as much as a tsunami.

Cap or no cap, my energy bills will be around double last winter. The weekly shop is eye-watering – even for a family of three – and prices at the petrol pump are stubbornly resistant to lowering.

I’m about to come off a long-term fixed rate mortgage deal and emerge into a market where interest rates are increasing at around half a per cent every month.

However I dress it up, I’m going to be thousands worse off than I was at the start of 2022.

Golf club costs have been soaring inexorably too. From beer gas to chickens and red diesel, I’ve also heard worrying tales from managers about the figures banded around in negotiations with energy brokers.

There will be pay reviews coming soon and clubs will just have to fork out more in wages if they want to keep their staff part of an industry that’s going through a recruitment crisis.

And so we need to have a frank conversation with each other about what’s going to happen with golf club membership fees next year. We need to have it now.

I’ve been asking clubs and industry people about the cost-of-living crisis and what it will mean for membership for quite some time. I’ve had mostly platitudes and pledges to provide support.

But in a message to his members, Tom Brooke, chief executive of the Golf Club Managers’ Association, revealed what’s coming.

“For many clubs the increases in energy bills and other operational costs are of huge concern and, for many, simply unaffordable under current operating models,” he said, before adding: “Inevitably membership subscriptions will have to be increased beyond ‘normal’ levels.”

Golf clubs have been full for the last two years. Many still have waiting lists, and brought back a joining fee, because of the pandemic participation boom.

But clubs did nothing to facilitate that surge. Those golfers simply landed in their laps. They can just as easily disappear.

Now, though, as the industry faces this new financial threat, clubs can prepare the way. They can give us an idea of what’s coming.

Let’s say your club’s annual subscriptions fall in April. There seems little point pinging an email to members a few weeks before and asking them to pay potentially hundreds more while simply blaming costs and “the war in Ukraine”. 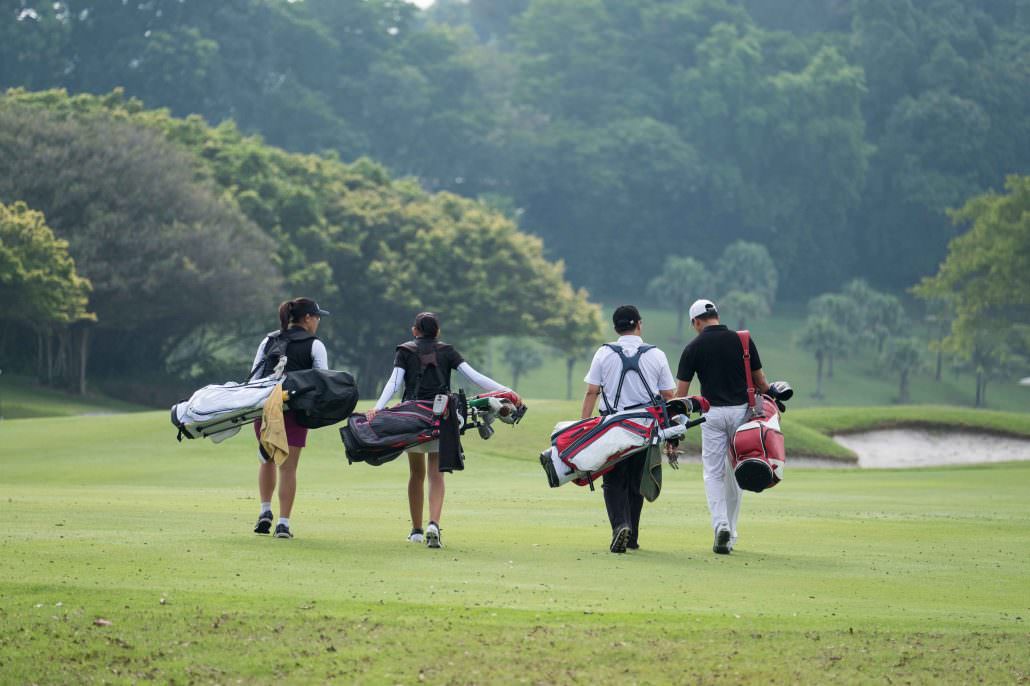 It’ll send shivers down the backs of many players who’ve just seen off Christmas – and not just those who haven’t had the heating on.

Here’s what I propose to clubs. Be up front. Don’t be afraid and don’t hide the truth. If you’re going to have to increase golf club membership fees next year, tell members now and give them an idea of the scale.

Of course, you won’t be able to completely dot i’s and cross t’s. There’s a budget process to go through before you can get to exact pounds and pence.

But you’re not daft, either. If you are going to have to ask the members for extra, you’ll know that now and you’ll have an idea of how much. Communicate it.

Tell them why you’re doing it and, where you can, outline some of those financial pressures you’re facing. Where are the bills coming from, and where is the money going?

For some of your brethren, of course, it won’t matter. But for someone like me, knowing I’ve got to find an extra sum – and knowing I’ve got six months to do it – will give me a chance to get my house in order.

Yes, some members may take fright. But I’m prepared to bet it’ll be fewer than those who run when you slap them with a bigger bill they weren’t expecting and then plead with them to pay up front.

And it’s better than the rumour mill persisting for months. ‘Will they, won’t they?’ At least we’ll know.

There is no point sticking to the tried and tested – kicking the can down the road and hiding your subscription intentions until the very last minute because you know it will be unpopular and members will bend your ear.

A golf club is a business. Being on a board and a committee is not a popularity contest.

Most of all, it’s an issue of trust. For those of us in private members’ clubs, we know it’s our association and our responsibility.

So bring us in. Be honest and let’s great ready. With everyone working together, we can get through this.

What do you think? Should golf clubs lay it on the line for their members and spell out what their golf club membership fees are going to be? Let me know with a tweet.