With the price of everything from beer pump gas to fertiliser heading north, one general manager reveals how his club is navigating its way through the storm

It’s the expenses you don’t think about that throw you the most in this cost of living crisis. Food? Yes, we all know that’s on the up. Fuel? We can see it in on the boards at every petrol station forecourt.

But the gas that pumps the beer into your pint glass? Up by 40 per cent. The fertiliser that makes the fairways so green and luscious? Add on a few more digits.

If you can think of it, the price of buying it has risen – and it’s depleting your golf club’s resources every single day.

The shops are passing these costs on. It’s right there on your supermarket bill. Put up the price of a cuppa at the club, though, and everyone’s up in arms.

But despite the uncertainty, the game’s still booming at Yorkshire club Selby. And general manager Tim Kent is cautiously watching how events in the wider economy are unfolding in this cost of living crisis.

“We’ve had a massive resurgence and I think golf generally is in a good place,” he said. “The biggest thing we need to worry about is that we don’t get complacent with that.

“We want to make sure we don’t price ourselves out of the market. We’re going to have increases of cost across the board and so we’ve got to find different revenue streams.

Selby have been even more fortunate that they fixed their electricity bills before prices soared but that’s not to say they’ve completely escaped an inflation-busting hit.

Their gas prices have doubled. A recent fuel delivery cost the course manager 50 per cent more than previously. Food has gone up by between 10 and 30 per cent. 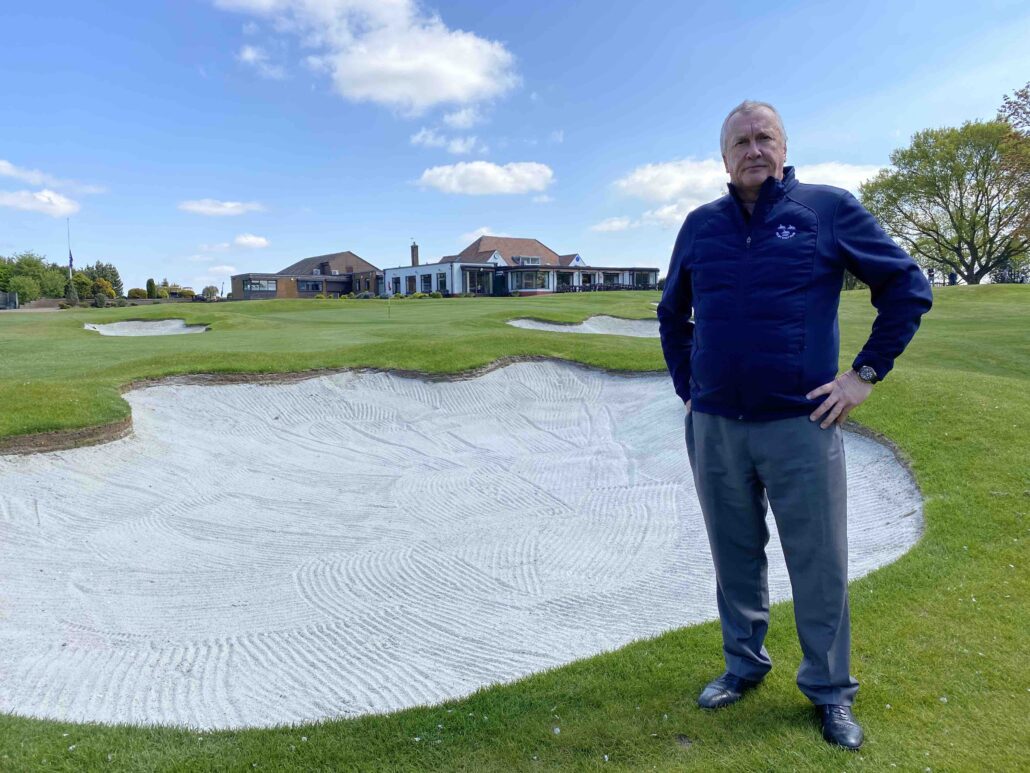 “We have to be very careful about looking at what and how we price,” said Kent. “But there have been opportunities to reduce the cost of goods and where we buy things and, thankfully, we’ve not had to go and put the price up as much as we needed to.”

Selby is a members’ club and, ultimately, the club belongs to them. So how do you insulate the rank-and-file as much as possible from what’s becoming a global crisis?

Kent explained: “There is a fine line between what you think is the relevant price for the product that you’ve got. This year, membership went up by seven per cent, which was within rates of inflation and there have also been strategic moves within the club.

“We have gone to a resort model, as far as the retail shop is concerned, so that is now in house. We re-employed the existing shop staff as part of our Golf Services team and we’ve increased the income and customer throughput in the driving range by payment automation and introducing our new franchisee PMG Golf Academies.

“And because we’ve been successful in bringing visitors and societies in, that’s been the backfill to cover any shortfall we might have within the cost base.

“That’s where, this year, we’ve been very successful. The problem is going to be next year, because the utility costs will probably still go up, there will still be the hospitality issues – because people can find more alternative employment on better rates and working arrangements.

“There are going to be some problems within the industry, but as long as we stick true to the pricing model that members get value for money, and they see development on the course, this is the place to be.

“There is light at the end of the tunnel. But I think if we don’t respond to each individual customer, then we’re going to have problems.”

How is the cost of living crisis affecting your club? Let me know.