Catriona Matthew might find it a little strange to be on the other side of the ropes at Gleneagles, but she knows what needs to be done if Europe are to regain the Solheim Cup. We sat down with the skipper to find out

Catriona Matthew has done it all as a player in the Solheim Cup. In nine appearances she’s been part of the spine of the European effort since making her debut in 1998.

Now she’s the captain in her homeland as the Americans go in search of a third straight win. This week she said that to get a win, on home soil, it would probably rank higher than her British Open win at Lytham.

This will be the third time the matches have visited Scotland with Europe having won both of them.

More from the Solheim Cup 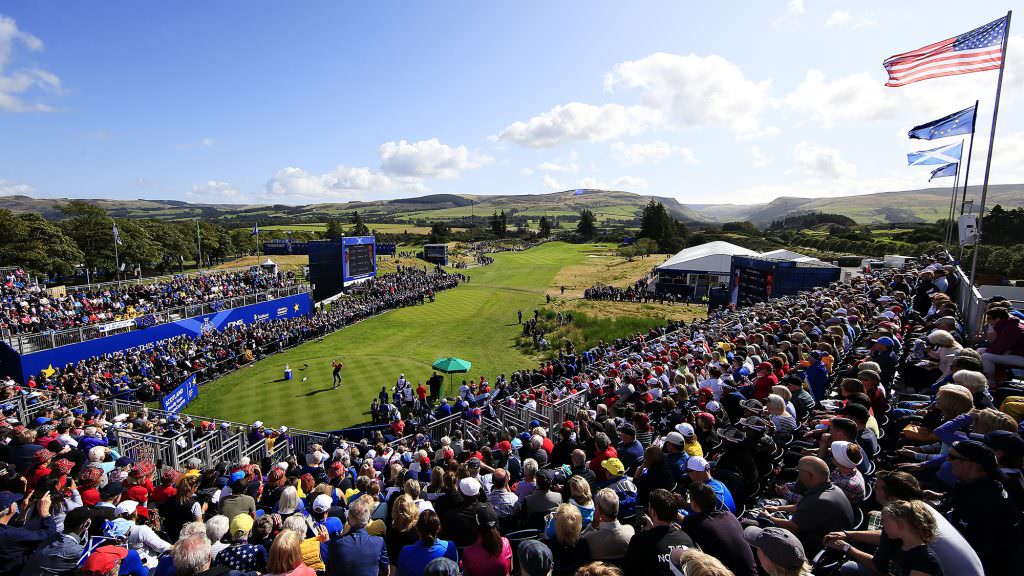