Mark James, captain when things got out of hand at Brookline in 1999, has some advice for Team Europe as they prepare to enter the lion's den

Mark James has warned Europe’s Ryder Cup heroes they’ll have to “get on with it” if the American crowd turns hostile at Whistling Straits.

With the US team seeking to win golf’s most hyped team event for only the second time since victory at Valhalla in 2008, they’re likely to be roared on by a partisan and vocal following.

James knows exactly the task facing Padraig Harrington and his men, having led Europe in what’s now known infamously as the Battle of Brookline in 1999.

The scenes turned ugly with a number of players, and particularly Colin Montgomerie, subjected to a torrent of abuse.

With the build-up to this tournament having been stretched out over an extra year because of the Covid-19 pandemic, the atmosphere will test the limits of Europe’s dozen.

And James, speaking at the Welcome to Yorkshire Ian Woosnam Senior Classic at Ilkley last week, said: “It’s going to be big. The crowd are going to be raucous. They’re going to be against us, obviously, and it’s going to be very difficult for us to have any presence over there.”

He added: “They will heckle, they will be rude, and they will very possibly call the players insulting names – but you have to get on with it.”

Asked if that was easier said and done, and how he had handled his players at Brookline, James continued: “After the first day [in 1999] I sat down with Monty for about 45 minutes after dinner talking through the crowd situation with him, trying to make him see that he was taking the flak for the rest of the team – and he responded unbelievably.

“Monty’s Ryder Cup record is just phenomenal, pretty much second to none, so he has my admiration for his game and his performance in the Ryder Cup really knows no bounds.

“This time, and every Ryder Cup over there, we need players like him – who will get on with it and do their stuff without letting it affect them.”

James also took issue with the idea Whistling Straits could be a course favouring a European challenge. The seven-time Ryder Cup player took on the Wisconsin layout at the US Senior Open in 2007 and believes it’s Steve Stricker’s team who have the clear advantage from the set up.

“It’s nothing like a links course and I’m not actually convinced links courses suit Europeans particularly anyway. We don’t win huge numbers of Opens so I don’t get that.”

“The course is going to be awkward,” he said. “I’ve played Whistling Straits in the US Senior Open and it will suit their players more.

“It requires very long hitting and very high hitting and that is something that will suit their team more than ours, no question.

“Our team are complete players but they just have a team that hits it a bit longer and a bit higher.

“Things are in their favour but, having said that, we have a massive amount of experience and that counts for an awful lot in a Ryder Cup.

“The guys who are experienced have been playing well enough – guys like Poulter and Westwood have played great all year and are justified in being in the team. They will be a big factor.” 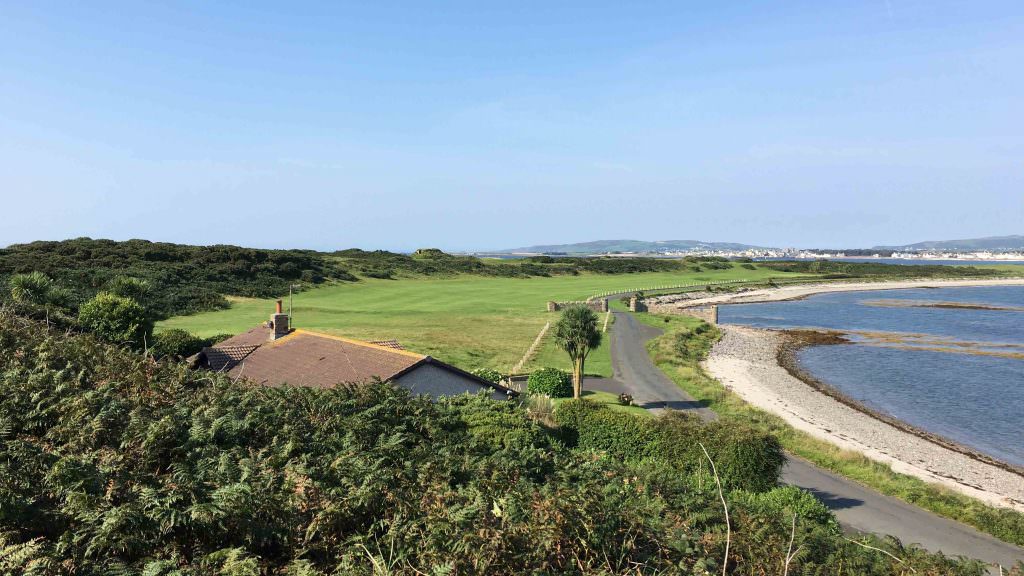