With the first season in the bag, we now look ahead to LIV Golf's second year. How many events will there be and where will they play? Well, we now know five

The inaugural LIV Golf season is done and dusted – and it was, in most parts, a success – but where will Greg Norman’s stars be playing next? Here’s what we know so far about the LIV Golf schedule for 2023…

The breakaway circuit, which had originally planned to continue its ‘Invitational Series’ format for several years before reassessing, will now become the LIV Golf League from 2023 onwards. This will feature 14 events each with a set 48-man field consisting of 12 four-man teams which will remain unchanged for the entirety of the season.

After The Grange in Adelaide was confirmed as LIV’s Aussie stop for their second season, the series has now announced three more global venues ahead of 2023.

El Camaleon in Mexico will serve as the kick-off event for LIV’s 14-event schedule in February, signalling the first course to leave the PGA Tour in favour of staging a tournament on the Saudi-funded circuit.

Designed by Norman, El Camaleon has played host to 16 editions of the World Wide Technologies Championship at Mayakoba on the PGA Tour.

On top of that, and now confirming one of Norman’s worst kept secrets, Valderrama will provide the setting for LIV Golf Spain, adding renowned pedigree to the schedule having hosted the Ryder Cup in 1997.

Completing this trio of announcements is then Sentosa in Singapore, which will host LIV’s trip to the Lion City at the end of April. 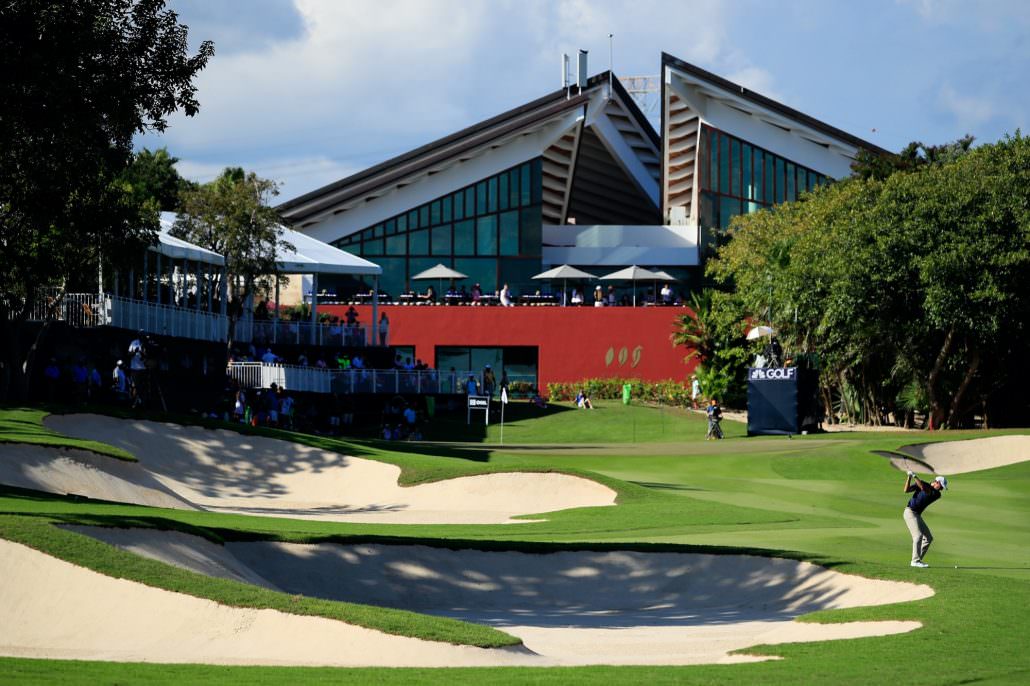 So where else are they going?

The 2022 LIV Golf Invitational series played tournaments in England, the United States of America, Bangkok, and Saudi Arabia. We can expect a return to all of these countries, while there is also a desire to visit the countries of some of LIV’s most prominent players, meaning a stop in South Africa is also being touted, as well as more in Australia.

There is also talk that LIV has no interest in competing with the majors – indeed, many of their players are still eligible – or the PGA Tour’s so-called heritage events.

Here’s what we know so far…

The remainder of the LIV Golf 2023 schedule is expected to be released by the end of December.