They insisted their war with LIV Golf wasn’t going to become an arms race. But now, having already thrown millions into a lucrative new schedule for 2023, the PGA Tour are set to draw on the big bucks again as they continue to fight fire with fire against the breakaway league.

As reported by Golfweek, the PGA Tour will soon be confirming the elevation of four more events for 2023, each one boasting a guaranteed purse of at least $20 million. This is on top of the nine events already elevated by CEO Jay Monahan earlier this year.

Per the report, the Phoenix Open, the RBC Heritage, the Wells Fargo Championship and the Travelers Championship will all be given the same financial boost later this week. This means the PGA Tour’s top stars will compete against each other at least 17 times next season.

That’s because as well as golf’s four majors – the Masters, PGA Championship, US Open, and The Open – the top 20 players in the PGA Tour’s Player Impact Program (PIP) are required to tee up at each elevated event under the reformed schedule.

No doubt another counterpunch against the ongoing threat of LIV Golf, the move would mean over $200 million has now been pumped into the PGA Tour’s schedule for 2023.

This comes just months after Monahan told press his Tour “can’t compete with a foreign monarchy” which is “spending billions of dollars to buy the game of golf.” 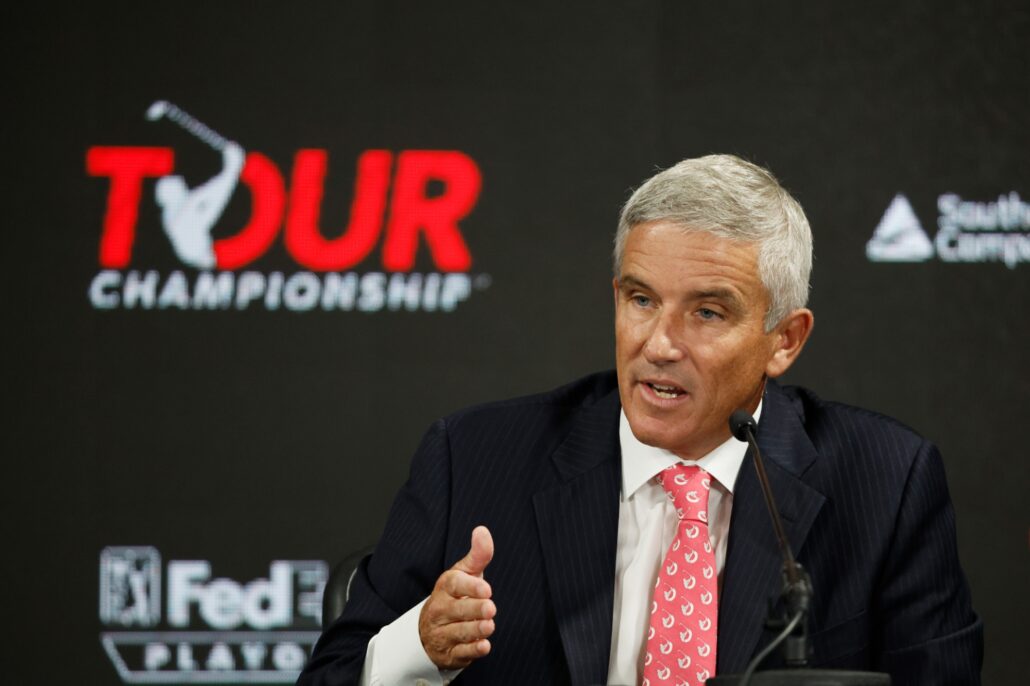 According to the report, the four additional elevated events will also rotate between PGA Tour tournaments each season. This is to ensure each sponsor profits from having the strongest field possible every few years.

Sources say Monahan will be communicating the exact details to his players later this week at the CJ Cup.