The big names who fell short at Q School

From record breakers to Ryder Cup stars, George Cooper runs through eight surprise players to miss out on a DP World Tour card for 2023

DP World Tour Q School is now done and dusted for another year, with 28 players making it through six gruelling rounds to secure a card for the newly-minted 2023 season.

The epitome of pressure, 156 players battled it out this year over Infinitum’s Hills and Lakes courses in Tarragona, Spain, as Simon Forsstrom eventually topped the leaderboard.

Several DP World Tour stalwarts snuck inside the top 25, including the likes of Kiradech Aphibarnrat, Marcel Siem, and Mike Lorenzo-Vera. But what about the big names who weren’t so fortunate?

It was a just six years ago that a BMW PGA Championship win catapulted Chris Wood to World No 22 and secured his place in the 2016 Ryder Cup. Even as recently as 2018, Wood was a three-time runner-up on the European Tour, before poor form and a persistent back injury saw the Englishman fall massively in the OWGR. Despite hanging onto his card every year since then, Wood couldn’t produce the goods in 2022. 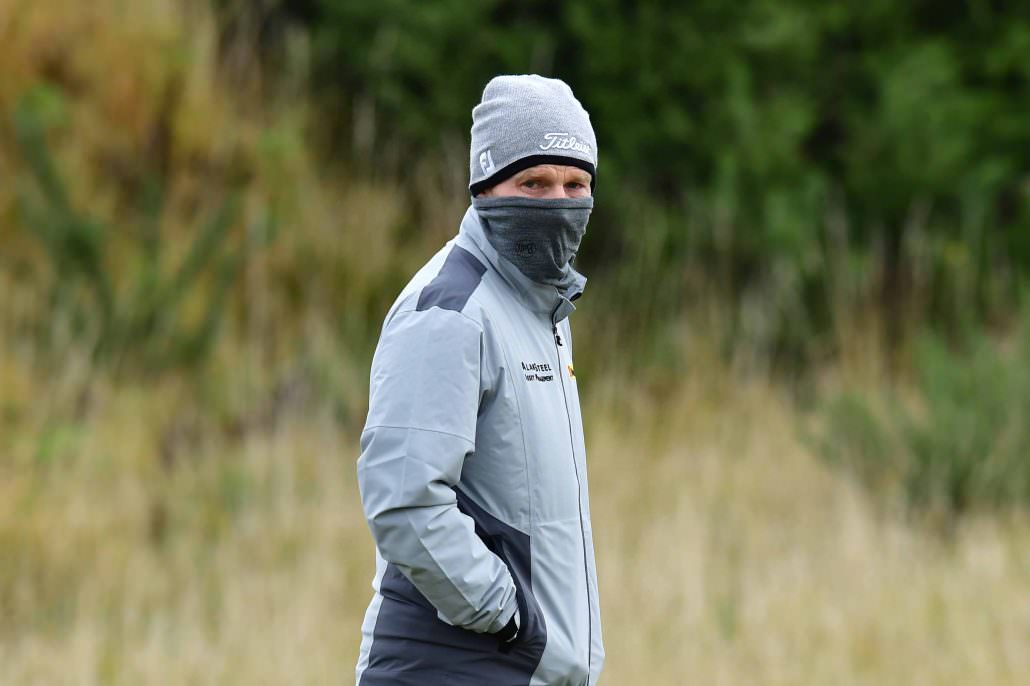 From one Ryder Cup star to another, Stephen Gallacher also missed out on a DP World Tour card for 2023. The Scot was a captain’s pick at Gleneagles in 2014, and boasts four wins to his name on the European Tour – the most recent coming at the 2019 Hero Indian Open. But like Wood, injuries have hindered Gallacher, who missed the cut at the Final Stage of Q School.

Completing our trio of Ryder Cuppers is David Howell, a member of Europe’s winning side in both 2004 and 2006. It was a historic year for the veteran, who joined the DP World Tour 700 club while also surpassing Sam Torrance for number of appearances. But the feat couldn’t spur on his performances as he lost his card at the end of 2022. The Englishman then had a crack at Q School, but missed the cut despite a final-round 69.

One which had us feeling nostalgic, Quiros is a seven-time winner on the European Tour and once was as high as World No 21, but a string of missed cuts in 2022 has seen the Spaniard fall outside the world’s top 700, who then missed the cut on home soil at the Final Stage of Q School. 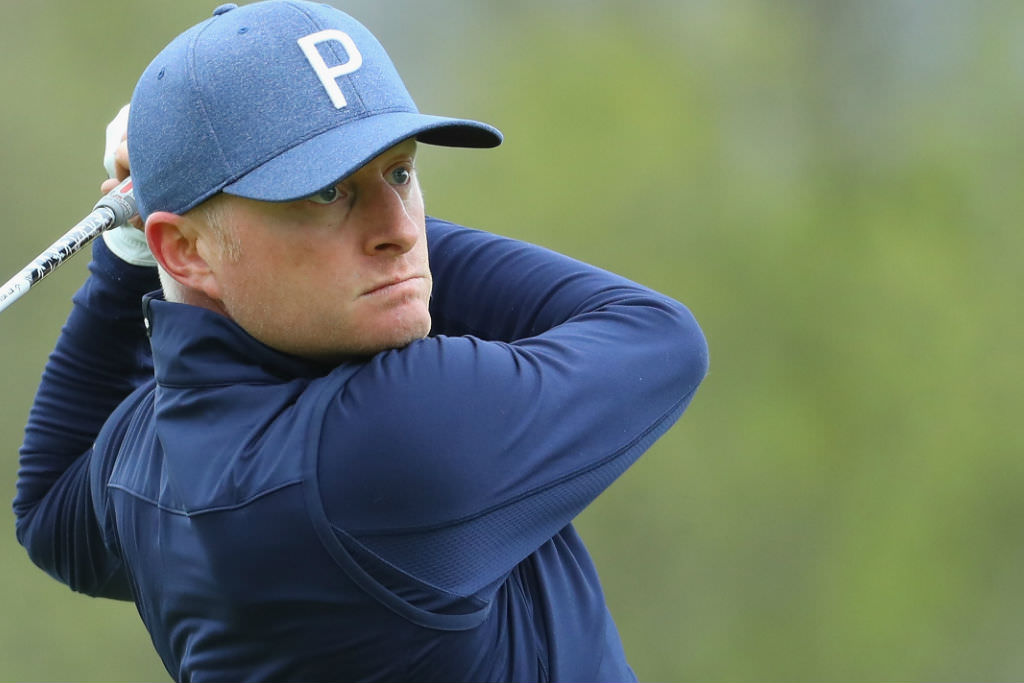 Another throwback, Simon Dyson has six wins on the DP World Tour and looked to be regaining his card again when he posted a 66 on day one of the Final Stage of Q School. But he couldn’t break par over the next two rounds and ended up missing the cut.

A formidable talent in his youth – winning the Boys’ Amateur in 2009 and winning the Silver Medal at The Open two years later – Tom Lewis has since become a frequent feature on the European Tour where he’s won the Portugal Masters on two occasions. The Englishman even boasted a runner-up finish at the WGC-FedEx St Jude on the PGA Tour, but narrowly missed out on a DP World Tour card for 2023 by just a few shots at Q School.

Like Lewis, Lucas Bjerregaard also has two DP World Tour wins to his name including a Portugal Masters. Despite a steady 2022, Bjerregaard just missed out on a card for the following year so was also forced to tee up at the Final Stage of Q School. Here, the Dane missed the cut after opening with a disappointing 76. 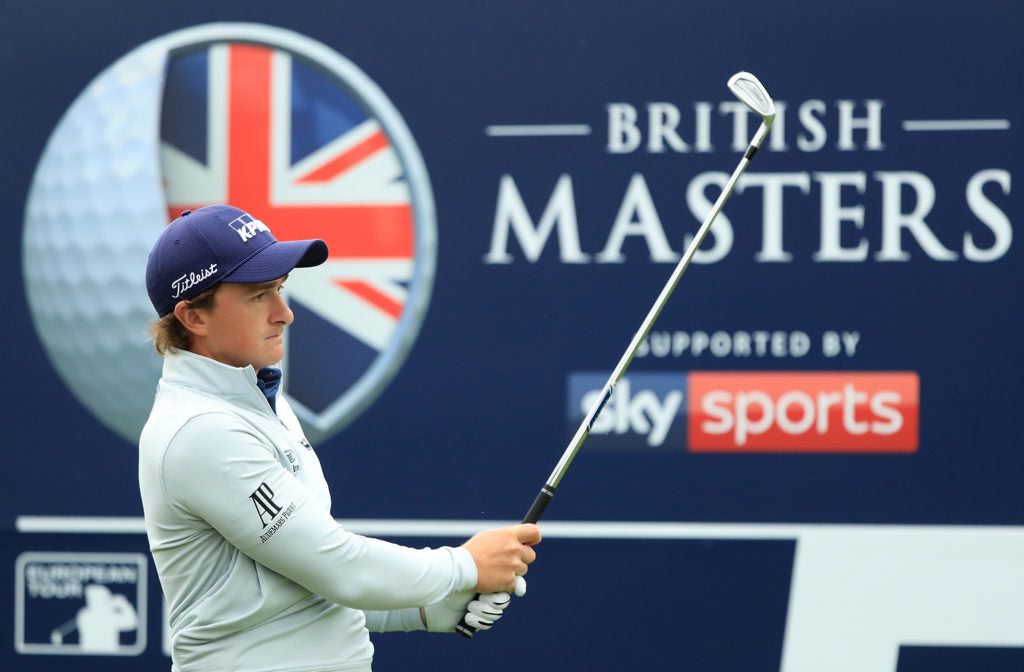 Paul Dunne rose to fame as an amateur at the 2015 Open when he shared the lead heading into the final round. Turning pro shortly after, Dunne picked up a huge victory at the 2017 British Masters, a win which saw him rise to World No 65. Since then however, Dunne’s poor form saw him lose his card in 2021, before dropping outside the world’s top 1000 in 2022. Three rounds over par then saw the Irishman miss the cut at Final Stage Q School.