Cameron Smith has exposed that Rory McIlroy phoned him after winning The Open to try and convince him to stay with the PGA Tour instead of joining LIV Golf.

In the stunning revelation, the Aussie admits he struggled to sleep before making the switch, confessing “there was a bunch of stuff” McIlroy “wanted me to know” before the decision was made.

“I’ve always had respect for Rory and I’ve liked what he says on the golf course,” he told the Sydney Morning Herald. “He said, ‘congrats’. There were maybe a couple of little jabs in there. He was happy I played well and it was a good tournament.

“Then we talked about the PGA Tour and LIV. There was a bunch of stuff he wanted me to know before I made my decision. I wouldn’t say he tried to directly talk me out of it, but he definitely wanted me to stay.”

The comments come four months after Smith’s epic battle with McIlroy for the Claret Jug at St Andrews. Having been heavily linked to LIV all summer, the rumours quickly intensified when the Aussie refused to shut down questions about him defecting just minutes after hoisting the famous trophy. 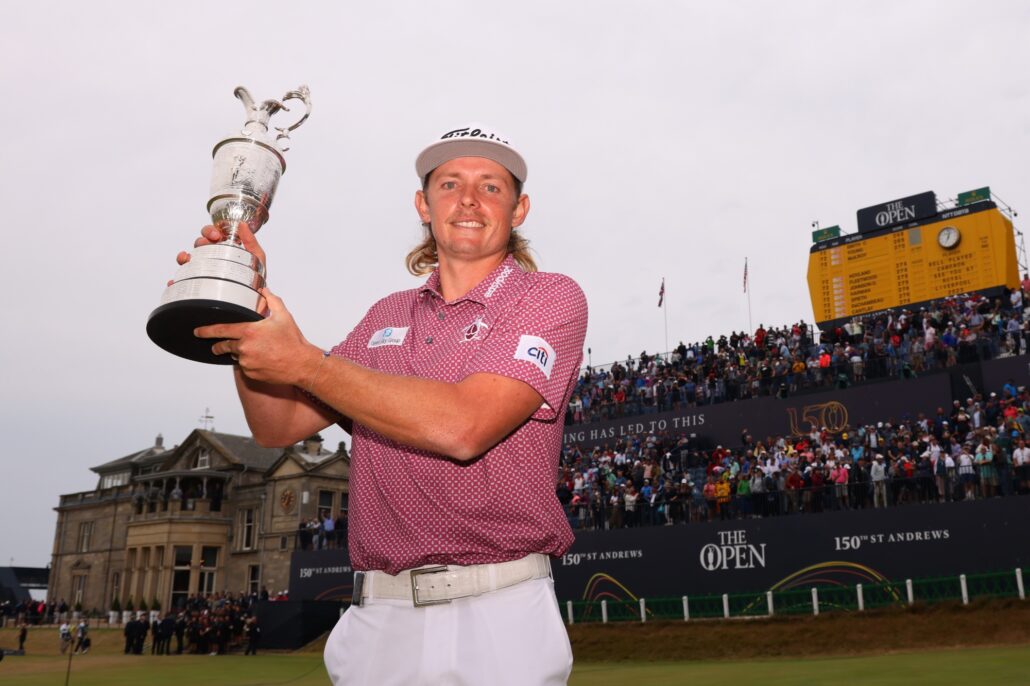 Now though, the 150th Open champion has revealed the difficulties he faced in making the decision, insisting “there was still so much stuff to do” after speaking to his great rival.

“I was definitely leaning one way, but it wasn’t signed on paper,” Smith continued. “There was still so much stuff to do, and so much to think about.

“It felt like I didn’t sleep for a few months. I was constantly thinking, ‘what will other people think?’ That was a really big factor for me. I feel like I do most things by the book and to be one to step away was really tough for me.”

Now the highest ranked player on LIV’s roster, Smith has since revealed the league’s ties to Australia was a big motivator behind him joining the Greg Norman-led series, with The Grange in Adelaide confirmed as one of the 14 venues for LIV’s revamped 2023 schedule.

“For me, the PGA Tour is a great place. It’s a great tour that does really good things,” Smith said. “But as you look back, Adam [Scott] has been one of the best golfers in the world for 20 years and I just think it’s really weird for them [PGA Tour] to not have an event [in Australia] just because of him.

“Then you have Jason [Day], Marc [Leishman], there’s a bunch of guys they could have done so much for. The Aussie crowd gets around it so much, but I just don’t think it’s that profitable for them and that’s kind of the reason behind it all.”