Schauffele to LIV? The plot thickens!

Xander Schauffele has finally addressed the ongoing rumour that he's moving to LIV Golf. And it's perhaps what he didn't say that's more intriguing, as George Cooper explains

It’s the hottest LIV rumour in town and one of the central protagonists has finally spoken. And by spoken, we mean do everything possible to shut down the rumour without actually shutting down the rumour at all.

We’re of course talking about Xander Schauffele and the ongoing saga involving him and Patrick Cantlay joining LIV Golf. But with speculation enticing on a day-by-day basis, Schauffele has now been anything but blunt when quizzed on whether the rumours are actually true.

Speaking on the No Laying Up podcast, and providing the definition of tactful, here’s how the American addressed all the noise.

“I found out in a funny way. I pretty much just received messages from my friends. Some of my friends just believed that I would tell them if I were to leave the PGA Tour, and my other friends texted me in disbelief thinking it was true. I was like, ‘Come on guys.'”

OK, so are the rumours actually true?

“I had to weather that storm of all the social media news that I don’t really get on my phone, because I don’t look at it. I had to end up Googling what was going on and I saw that there were these articles saying that Pat and I are leaving.”

Well, are you leaving or not?

“I pretty much just told everyone what I’m going to tell you. I haven’t talked to anybody. I was pretty much minding my own business in Vegas and this whole thing blew up. Why it blew up, or how it blew up, honestly I have no idea. But probably similar to the first time around. Just random rumours that I guess catch wind, and it just blows up in your face. You know what I mean?”

We do know what you mean, Xander. So does that mean you’re staying with the PGA Tour?

“The rumour mill is definitely exciting. It’s fun. Well, not for me, but for everyone else surrounding golf. It brings attention and eyeballs to our game, which I guess you can look at either half empty or half full, so that’s a good thing. It is what it is.”

Definitely half full. Now stop tiptoeing around and cut to the chase.

“I try really hard not to misspeak. Especially when I’m talking to media. For me to declare something outright, like you said, everyone and their mother wants to go over and play not just this tour over here, but some different tour. I can’t just just say like, ‘Oh, for sure I’m staying on this tour.'”

The plot thickens! Carry on…

“Obviously, right now, I’m signing up for tournaments next year on the PGA Tour, I’m creating my schedule. So, I know where I’m playing next year, and probably if I had to guess, for years from now where I’ll be playing. But if someone starts some mega tour, with Tiger, JT and Rory and everyone else decided to go play, it would be pretty hard to just sit here, do you what I mean? I will basically just take my talents to where all the talents will be playing.”

At this point, could Xander be any more of a tease?

Oh yes, it turns out he could.

To be fair, what does pledging your loyalty to the PGA Tour even mean during this day and age anyway?

So, with the LIV transfer window now in full flow, we’ll leave the gaps up to you as to whether the Olympic Gold Medallist will be lured in by Greg Norman ahead of LIV’s revamped 2023 season. 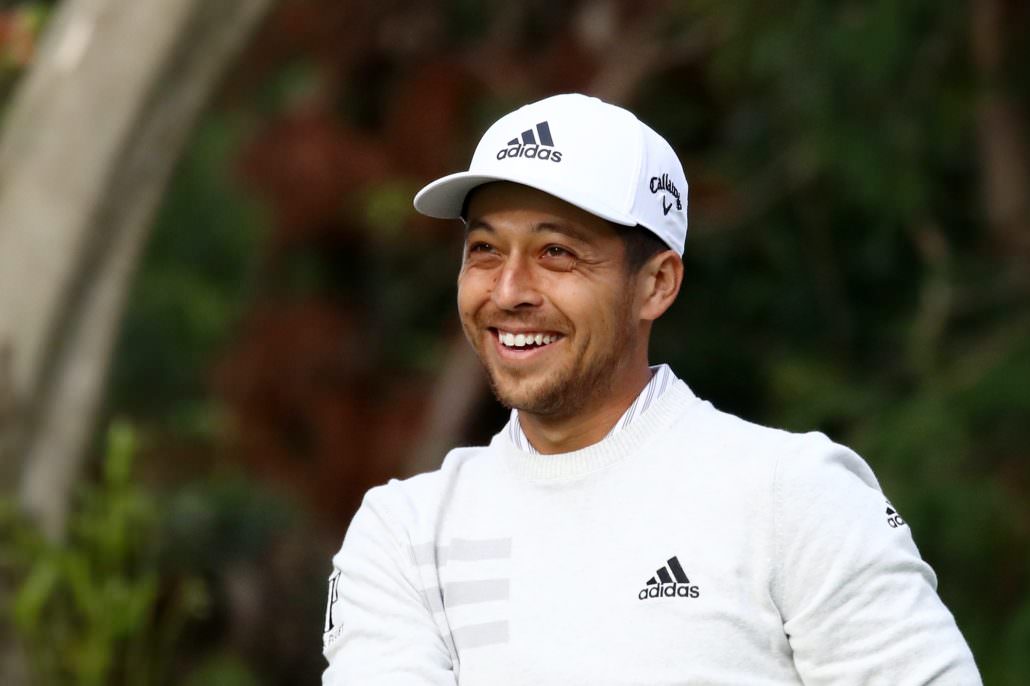