Nearly two years after its launch, players across the Home Nations can finally celebrate the much-needed upgrade

Get the flags out! The World Handicap System is finally starting to live up to its name. A pilot scheme allowing golfers in England, Scotland, Ireland, and Wales to put in scores when playing across their respective countries has gone live.

The second part of a two-pronged project, being shepherded by England Golf and Scottish Golf on behalf of the R&A and USGA, means you should now be able to easily submit scores from rounds played and submitted in one country to your WHS record.

It’s been one of the bugbears since the system launched in November 2020 that players have had to go through a convoluted process if they wanted to, for example, have general play scores from Scottish courses count towards their English handicaps.

But Richard Flint, England Golf’s chief operating officer, said the ability to automatically transfer scores is now possible across the home nations – and the governing body is hoping to soon add more countries across the world.

“We feel we’re in a good place with WHS, but there’s more that can be done,” Flint told NCG’s From the Clubhouse podcast. “Interoperability is another thing we’re conscious of and we’re really pleased with Ireland, Scotland, and Wales, that we now have that in place across borders in terms of handicap lookup and submitting scores through GB&I.

On the From the Clubhouse podcast, Richard also chatted about the success of iGolf, which hit its 25,000-subscriber target in its first 12 months, talks more about the governing body’s Give Membership A Shot programme, which has helped to underpin some of the successes in the sport following the Covid pandemic, and addressed the cost of living crisis and how it could affect golf.

On the From the Clubhouse podcast, Richard also chatted about the success of iGolf, which hit its 25,000-subscriber target in its first 12 months, talks more about the governing body’s Give Membership A Shot programme, which has helped to underpin some of the successes in the sport following the Covid pandemic, and revealed some interesting news about the World Handicap System.

Have you managed to submit a World Handicap System score between England and Scotland or vice versa? Do you hold a Welsh handicap but put in a score to count at an Irish course? Let me know how you found it by tweeting me. 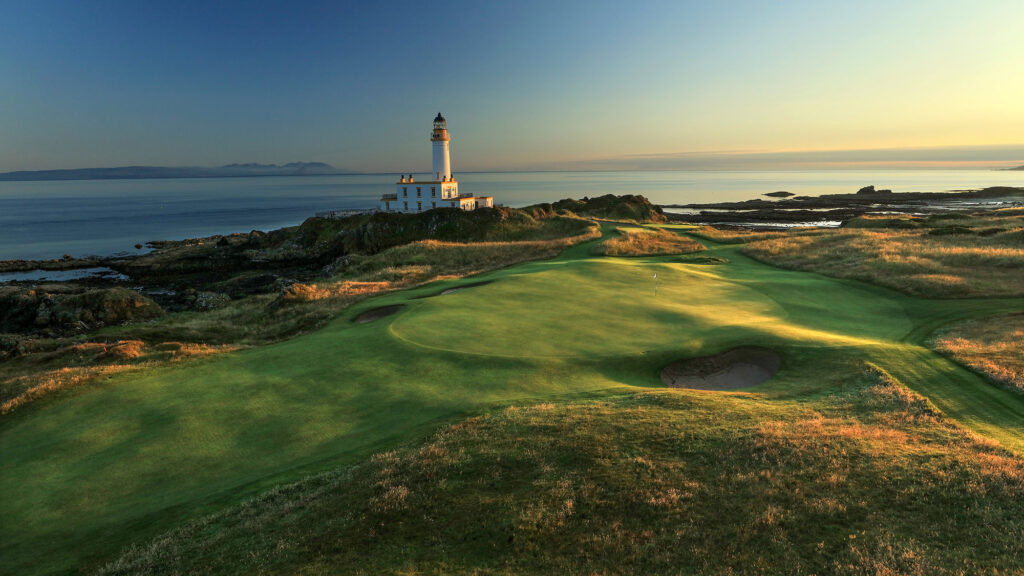 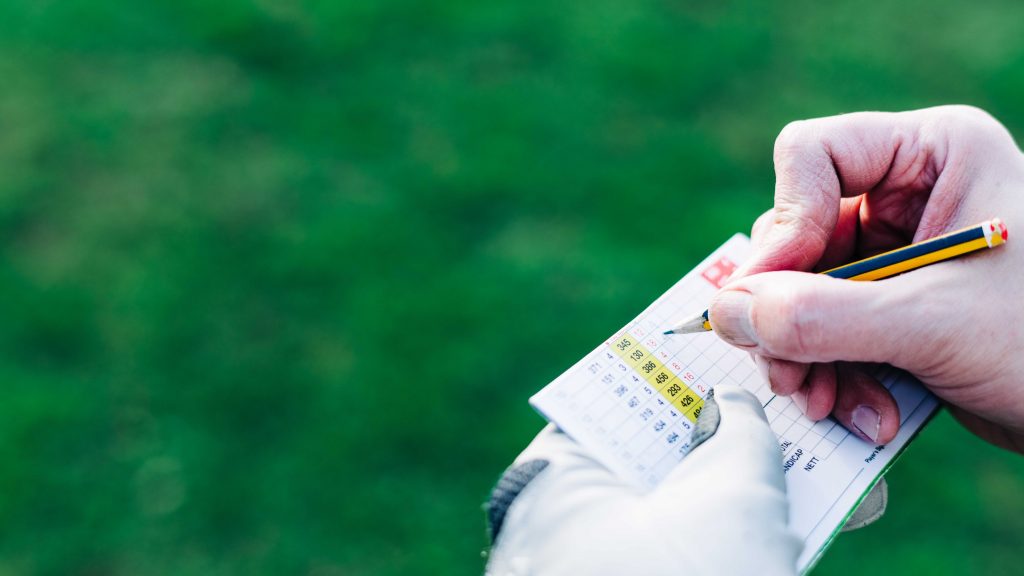 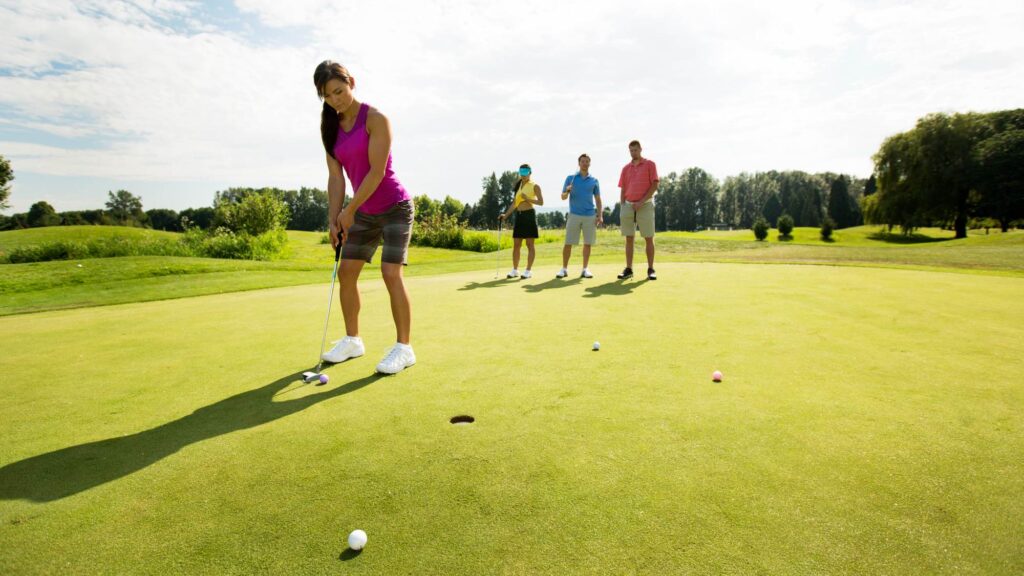