World Handicap System one year on: What’s the verdict?

The biggest change to handicapping in decades arrived 12 months ago. So how is WHS working? Our club golfer gives his verdict

It’s a year since the World Handicap System came into being in the UK – the biggest change to handicapping in decades.

We’ve had to get used to terms like slope, acceptable scores, and handicap index. We’ve studied charts, entered scores on apps, and watched as the shots we have received changed from course to course.

How has the system bedded in? Is it benefiting the club game or would we all be better off going back to the era of .1s?

I’ve considered some of the pros and cons. These are from my own experience and are not intended to be a comprehensive list. Why not share your opinion about WHS with me? You can post in the comments below or tweet me.

It is more reflective of current form

For two years before WHS, I was in awful shape. I had a snap hook that was devastating my game and for that 24 months I think the best I did was buffer twice. My handicap moved the princely total of two shots in that time. I just couldn’t compete.

It was a slow and tortuous process. But when WHS arrived, it took my poor form into account and immediately shifted me up another two strokes.

When I finally fixed the problem with the big stick, and began to score better, my handicap tumbled and quickly. I think it took about a month to shift all those accrued shots.

If you now look at a chart of my last 20 scores, you’ll see I’ve found my level. My handicap index has barely moved – despite some fluctuation in my rounds.

If you’ve got a full handicap record, and you’re regularly inputting scores, WHS will keep up with you. 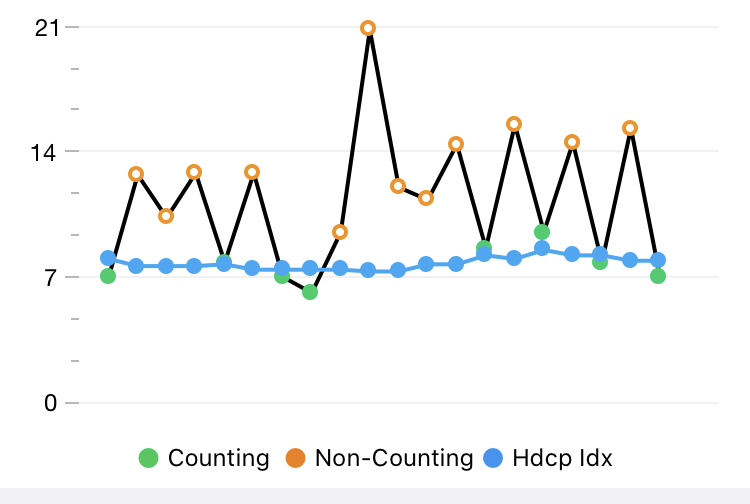 Critics claim that for those golfers who play every day, and put in their scores, handicaps are short term. They claim they move too swiftly for those who are either in a glut of form or are struggling.

But that’s precisely the point, isn’t it? Your handicap is supposed to reflect as much as possible your current playing ability, not how you were performing six months ago. If you hit a rich vein of form or a slump the system will move with you – not leave you floundering as the old ways did for me.

Handicaps are no longer a mark of potential. They’re meant to accurately reflect how we’re playing and we need to adjust our mindsets to that concept.

Some of you don’t like this – and we’ll get onto that later – but I can only tell you I’ve enjoyed the option of being able to put in a score away from competitions. I’ve put my handicap to the test at clubs as varied as Royal Cinque Ports and Alwoodley this season and it’s added an extra dimension to those trips. It’s nice to look back at a landmark round at a great course and know it wasn’t just for fun. It counted.

The England Golf app is intuitive and easy to use, as is the Scottish Golf equivalent, and though there will be those that will cry ‘collusion is possible’ that was always the case under the old Supplementary system.

I’m going to assume you’re like me – you take the Rules seriously and play to the spirit of the game. If you are then general play scores can be a positive addition.

People determined to cheat will always find a way to do so. That shouldn’t determine how the rest of us are able to play the game.

I always thought it was a nonsense that because you were a certain handicap on your home course you were that same number no matter where you played.

Yes, I’m well aware of CSS and SSS but if you were on a trip with your mates, or playing some casual golf, who sits there looking at SSS after the round? You just stuck your handicap down on the scorecard and off you went.

The principle that not all courses are equal is one of the things I like most about WHS. That doesn’t mean it comes without issues, as we’ll see, but if I’m playing somewhere particularly challenging the idea that I might attack it with an extra shot or two certainly doesn’t hurt the psyche.

What’s still to do

There is a lot of mistrust which needs addressing

Players have got to believe in the system and the reality is there’s a significant tranche who are not convinced at all about WHS.

As we saw with the new Rules of Golf in 2019, there will always be those who oppose change for the sake of it but I’m not sure enough has been done to convince and educate players that aspects of the system, in particular general play scores, aren’t simply an opportunity for a cheat’s charter.

Many golfers are convinced WHS favours high handicappers – and the huge Stableford scores lots of us saw at the start of the summer did little to dissuade anyone of that notion.

And if handicap chiefs can’t get their own heads round the Playing Conditions Calculation, a mechanism that clearly isn’t fit for purpose at present, how are the rest of us supposed to do it?

Mistrust will remain until the idea that the system can be widely abused is addressed. We need to know more about what’s happening in the background to ensure those minded to take liberties will be discovered and dealt with.

What are clubs doing to ensure the integrity of the system at a local level? How can governing bodies work to promote confidence? I’m sure there’s plenty going on, but I’m not hearing about a lot of it. Are you?

You shouldn’t have to jump onto the internet to consult a chart every time you’re playing a format that’s slightly off the beaten track of individual stroke or match play.

When people contact me about WHS it is invariably because they are struggling to work out greensomes or foursomes – particularly those that are mixed – or the various other combination of allowances for formats. It’s fine in a club competition when a computer spits out the numbers.

Move away from that safety net and it can quickly start to get complicated. Try working out a scramble without a calculator. It shouldn’t have to be this hard.

Should we look again at course ratings?

It’s been a phenomenal effort to get thousands of courses rated to the USGA system in time for WHS, as well as in the months following its introduction given the restrictions of the coronavirus pandemic.

I’ve been lucky enough to play at more than two dozen different courses over the last year and watch my course handicap move between venues.

I understand it’s not a straight line between course rating, slope, and difficulty. I’ve also seen the detailed charts that raters use to evaluate courses.

But I can’t shake a sneaking suspicion that, in some cases, these numbers are simply predicated on length. There’s a lot more to a course, though, than just how far it is for the scratch and bogey golfer. I’ve played short courses that are tough, and long wide-open courses where I’ve scored well, and I’ve been unable to get my head round why I might necessarily lose shots on the former but not the latter.

Perhaps I just don’t understand enough about the intricacies of course rating. I’m far from the only one, though, who thinks this way. And where there are questions, there is doubt. 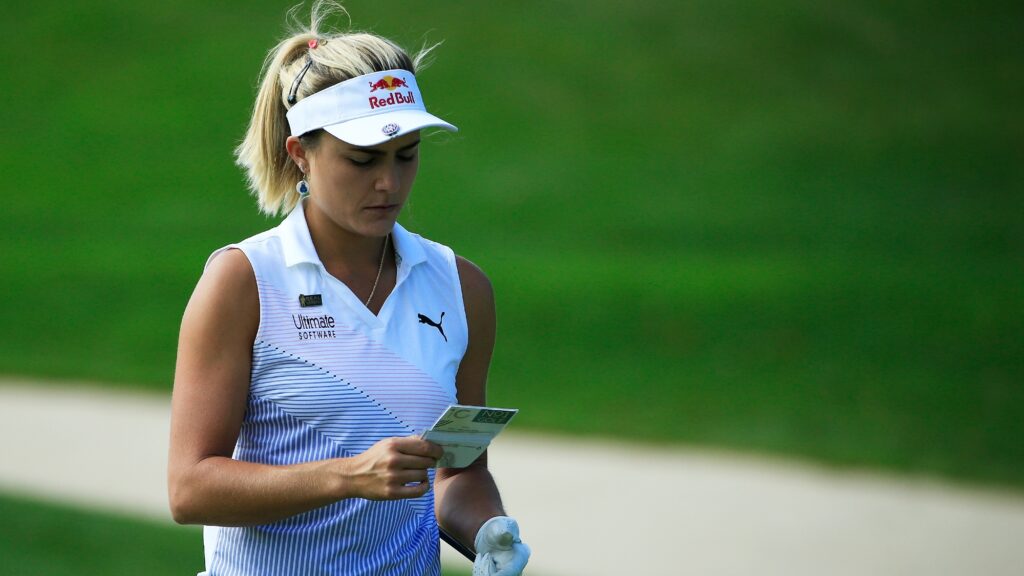 What is the average handicap in England?