What to expect from Le Golf National at the Ryder Cup

Everyone likes a big finish and everyone, in particular the tour stars who play it on a yearly basis, likes Le Golf National.

The general summing up is that it is tough but fair with the winning score occasionally getting into double figures – this year Alex Noren’s 7-under total was good enough.

It’s not tricked up, you can see what’s in front of you and you can’t just pull out the driver and give it a rip. Instead you need a bit of savvy and you need to keep it straight as exemplified by the winners’ board that includes the likes of Tommy Fleetwood, Thongchai Jaidee, Graeme McDowell and, going back to 2000, Colin Montgomerie.

One winner, Thomas Levet in 2011, did all the hard work and then famously broke his leg after jumping in the lake in front of the 18th to rule himself out of the next two months of action.

And you need a bit nerve with water playing a part on no fewer than 10 holes including three of the last four tests.

“I struggle to think of a better finish that you could have. It is what you practise for, to play some of the toughest holes in golf in the biggest sporting event in the world.” This is how last year’s champion and Ryder Cup rookie Fleetwood is readying himself ahead of his debut.

We’re all familiar with the 18th and the opportunity to make a horrible mess of your round at the final attempt but, come the end of September, the 1st tee should have left its mark given the size of the imposing grandstand – there is room for 6,500 seats as well as standing room for a further 150 fans – which will also provide the supporters with a view of the 18th green. To put that into contrast there were 2,148 seats at Gleneagles and 1,668 at Hazeltine National last time out.

And while the casual visitor will be able to pull out the club with the biggest head the stars of the show will need something a bit smaller given their powers. With the nerve ends jangling the mind drifts quickly back to Webb Simpson’s roofed fairway wood to get us underway in Scotland and all the other stories of 1st tee jitters.

The European captain Thomas Bjorn described his first experience like this: “You basically have no idea what you’re doing on the 1st tee. You can’t do it quickly enough. You just want to get the thing moving. On my debut at Valderrama the fairway looked like a piece of grass two yards wide. Anyone who says they weren’t nervous on that 1st tee is lying. I hit 3-wood into the trees.”

It will even turn men like Corey Pavin to jelly: “I can’t even describe how nervous I was. I put the tee in the ground and I went to put the ball on the tee and I realised my hand was shaking so much, I decided to just drop the ball and hope it would stay on the tee.”

And should you hit the fairway you’ll face an approach played mostly over water to an angled green that can accommodate nine different pin positions before settling down to a tee shot at the 2nd which is played all over water, from 210 yards. One of the pros at Le Golf National reckons the tee shot here, to a back left pin, is the most terrifying of the lot.

But, thankfully, nothing can continue at such a pace and, within a couple of holes, things settle into something resembling a relatively normal round of golf. And, given it’s a Ryder Cup, we can expect the course set-up to be generous enough to give us a load of birdies.

With millions upon millions watching around the globe the instruction won’t be to thicken up the rough and tighten the fairways, as much as we all want to see balls splashing and penalty drops the emphasis will likely be on holes won with birdies more often than not.

One of the American players described it as ‘quirky’ after their visit in July which it is in places – the 7th, with some vast hospitality running alongside it, features a raised fairway ahead a sunken green, and there are various humps and hollows that bear no resemblance to the completely flat corn fields that once sat here.

Come the end of the round you’ll be able to quickly recite every hole which is a good sign of stirring the senses but, like the opening two holes, it is the American-style last four holes where water adds the bulk of the drama that will linger longest in the memory banks.

The 15th is relatively modest in length at 408 yards but is anything but in appearance and difficulty. This is rated the hardest hole on the property and with good reason. You probably won’t be able to hit your driver with the ideal tee shot to hug the water’s edge. The chances are this won’t happen and you will leave yourself a longish iron to an island green where anything on the green is a great result.

At the next, again, the water will dominate your thoughts and eye-line but, in truth, this is more a birdie chance than anything involving a drop zone. The bigger difficulty is a sloping green if you leave yourself on the wrong part of the green. But if there is a late birdie it will probably come here rather than its near neighbours.

The 17th is the calm before the storm if that is possible at 480 yards. It runs in the opposite direction to the last so you might be happier to face this one into the wind given there are no bunkers or water anywhere on the hole. The green drops away quite dramatically should you come up short with your approach.

And so, finally, to the last where, like the 17th at Sawgrass, you will have been wondering and worrying about throughout the round. All being well we can expect maybe a decent number matches to go to the wire here. Two years ago 10 matches of the 28 went the distance, the same as 2014 while 12 reached the 18th at Medinah.

Fingers crossed at least that number will get to experience the closing beast.

Justin Thomas was the only American to play this year’s French Open and he managed to make a par each time en route to finishing in a tie for 8th. Not that any of it was straightforward.

“I can’t imagine a tournament or a match being on the line on the 18th. That’s a very daunting, difficult hole. But luckily for you, the person that you’re playing against is probably feeling the exact same way. If you have a one- or two-shot lead going down that hole, you know, it’s not safe by any means.”

Le Golf National will certainly find you out if the game’s not there, four over was good enough to make the cut this year, and you might easily argue that it’s Europe’s best offering of a Ryder Cup course in the modern era. Roll on September 28.. 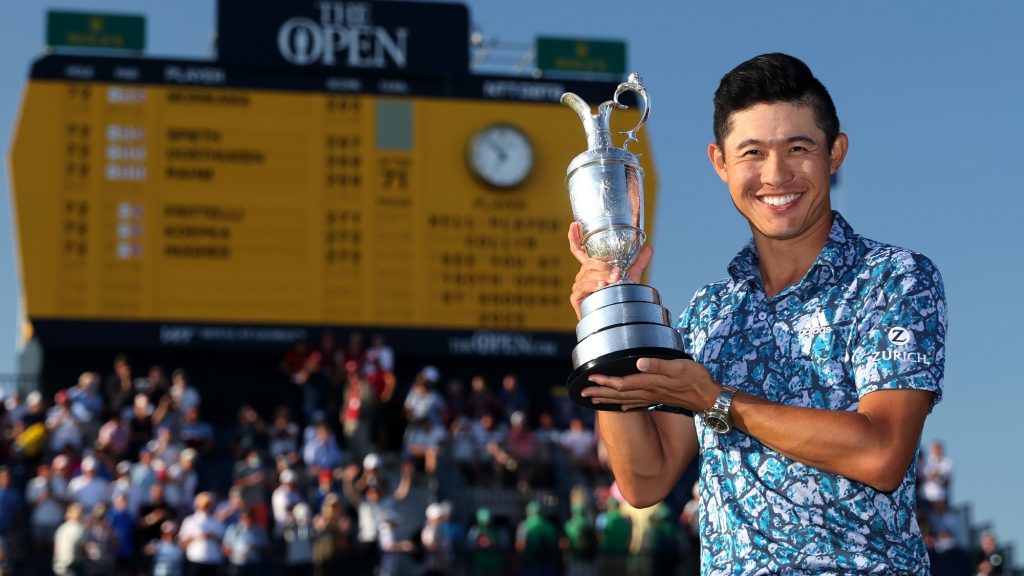 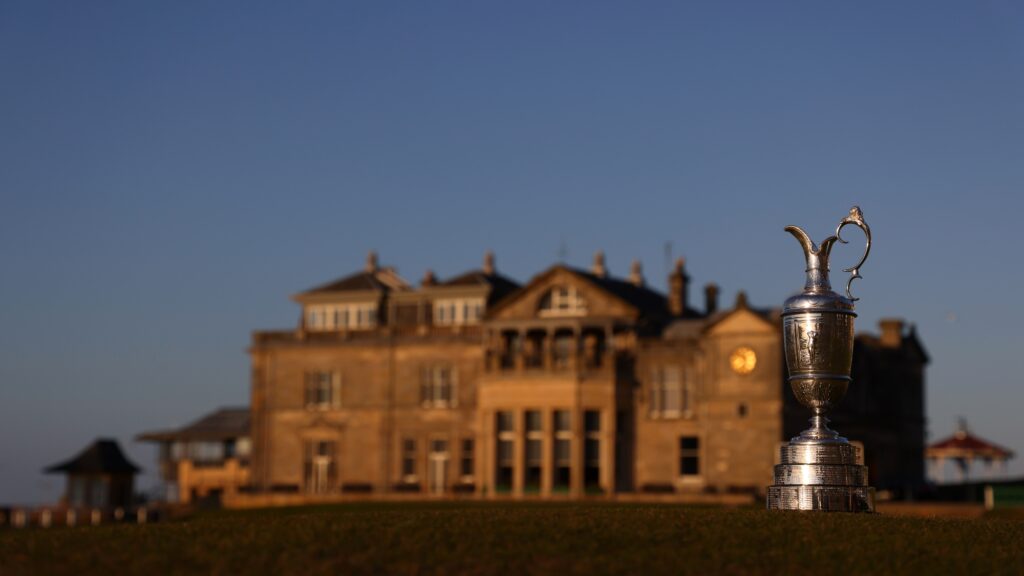