What do the Rules of Golf say about slow play?

If you stayed up to the end of JB Holmes’ drawn out five-and-a-half hour final round at the Genesis Open then well done you.

Plenty of others had already switched off as the perennial pace of play debate again reared its ugly head.

Conditions were tough, with 25mph gusting winds around Riviera on Sunday afternoon. It was also a field that was visibly tiring as the effort of trying to force a four round tournament into three days started to take its toll.

But that didn’t stop a host of commentators, writers and those on social media decrying another example of a round they considered was taking too long.

Good on @peterjkostis for not being scared to say what a selfish bit of work of JB Holmes to start his entire (painful) putting routine after both players he's with have chipped. He had plenty of time. #GenesisOpen

Man, I could watch J.B. Holmes strategize his way through a ruling all day. I mean, literally. All day.

Holmes is unrepentant – “You can’t just get up there and whack it when it’s blowing that hard” – and the furore led many to ask why the American wasn’t penalised.

So what do the Rules of Golf have to say?

Rule 5.6b covers ‘prompt pace of play’ and states that “each player should recognise that his or her pace of play is likely to affect how long it will take other players to play their rounds, including both those in the player’s own group and those in the following groups”.

The rule offers a series of recommendations, including considering the time taken to prepare for and make each stroke and to move from one place to another between strokes.

It also adds that a “player should prepare in advance for the next stroke and be ready to play when it is his or her turn”.

Lots of people talk about 40 seconds when they cite examples of slow play.

This rule says that, when it is a player’s turn to play, “it is recommended that the player make the stroke in no more than 40 seconds after he or she is (or should be) able to play without interference or distraction”.

It adds “the player should usually be able to play more quickly than that and is encouraged to do so”.

That’s where it gets tricky. If 40 seconds is just a “recommendation”, and not compulsory, then it is open to interpretation.

A rules official may well decide that, given the complexity of the shot or the difficulty of the conditions, the player has played promptly – even if they have taken more than the recommended time to do so.

Clearly, the major golf tours also have their own policies on what happens when players start falling out of position, and when to put them on the clock or consider the punishment for bad times.

So we’re likely to see arguments over slow play arise again and again, until we either see a fixed time put in place in the tournament conditions – as we do at the Shot Clock Masters – or shot penalties start getting regularly handed out to players to force an acceleration.

That will be down to the respective tours to enforce. The Rules, as you have seen, only go so far. 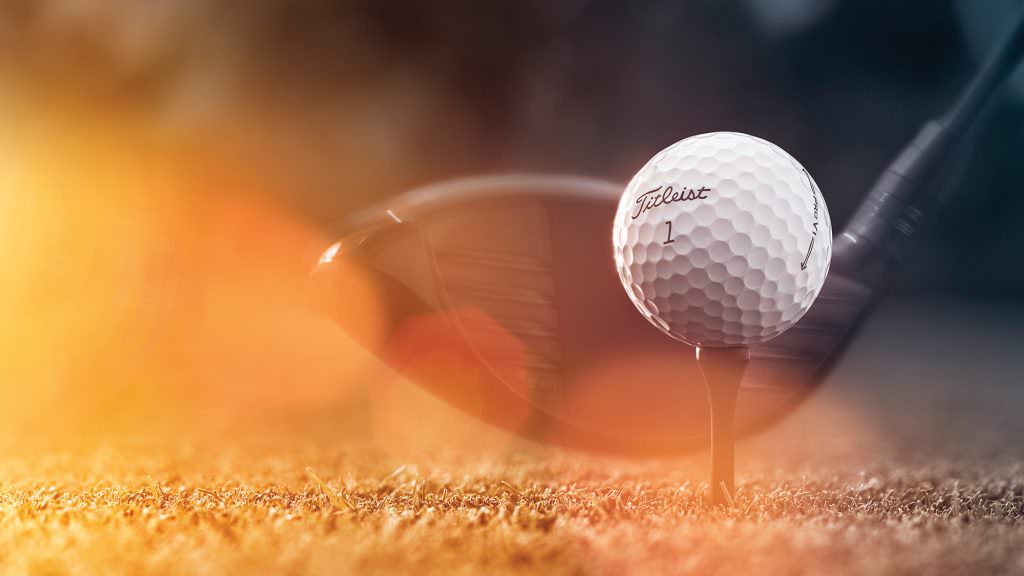