Walker Cup stars who made the big time

From Walker Cup stars to winning majors and Ryder Cups, these 10 players have all graced the amateur and professional ranks in recent years.

Professional career highlights: Won the 2018 Northern Trust and rose to No. 5 in the world

DeChambeau did not feature in the opening foursomes at Lytham, then halved with Ashley Chesters in the top singles match. On the second day, he and Robby Shelton beat Irish pair Jack Hume and Gavin Moynihan before rounding off his week with a 6&5 singles hammering of Moynihan.

Professional career highlights: Won the 2017 PGA Championship and rose to World No. 1 in 2018. Won four matches out of five at the 2018 Ryder Cup.

Thomas teamed up with Patrick Rodgers to beat Gavin Moynihan and Kevin Phelan in the foursomes, then halved with Nathan Kimsey in the afternoon. He sat out the Sunday foursomes before trouncing Max Orrin 6&4 in the singles.

Professional career highlights: Won the 2019 Memorial with a closing 64. Finished 3rd in the 2019 PGA Championship at Bethpage for his best major finish.

The American team at Royal Aberdeen was packed with Walker Cup stars but they struggled to handle the quintessentially Scottish squally conditions. Alongside Chris Williams, Cantlay beat Steven Brown and Stiggy Hodgson. Then he beat Michael Stewart 2&1 in the singles. On Sunday, he and Williams lost 5&3 to James Byrne and Rhys Pugh and he halved the last singles match against Paul Cutler.

Professional career highlights: Won the 2015 Masters and US Open, plus the 2017 Open. Already played in three Ryder Cups.

The then 18-year-old Spieth, ranked the No. 2 amateur in the world, had a watching brief for the opening session but beat Jack Senior 3&2 in the singles. The following morning, he and Patrick Rodgers halved against Tom Lewis and Michael Stewart. He rounded off the week by beating Andy Sullivan 3&2 in the singles.

Won all four games in 2009, admittedly against a weak GB&I team. He partnered Bud Cauley to two foursomes wins and beat first Sam Hutsby and then Matt Haines in the singles.

In 2007 he successfully partnered Billy Horschel in the foursomes. In the singles he beat Lloyd Saltman on Saturday but lost 3&2 to Rhys Davies on Sunday.

Professional career highlights: Won back-to-back Abu Dhabi Championships in won the Race to Dubai in 2017. Was part of ‘Moliwood’ with Francesco Molinari that went 4-0 at the 2018 Ryder Cup.

Part of an outgunned GB&I team at Merion, the 18-year-old Fleetwood didn’t feature in the foursomes and lost his Saturday singles to Peter Uhlein. He at least defeated Drew Weaver on Sunday after the match result had already been settled but by then the USA’s Walker Cup stars had well and truly delivered.

Professional career highlights: Won the 2016 US Open at Oakmont and has spent 91 weeks at No. 1 in the world rankings

DJ teamed up with Colt Knost twice in the foursomes. They halved with Rory McIlroy and Jonathan Caldwell on Saturday, before beating Rhys Davies and Nigel Edwards on Sunday. Davies beat him in the Saturday singles.

Professional career highlights: Won the 2012 US Open at Olympic and the 2018 Players Championship

In 2007, both teams were packed with Walker Cup stars, meaning some very good players left Ireland with indifferent records. Simpson and Jonathan Moore halved with Jamie Moul and Danny Willett on Saturday. David Horsey beat him at the last in the final game in both series of singles.

Professional career highlights: Has four majors to his name – a US Open, an Open and two PGA Championships – and is a veteran of five Ryder Cup matches.

In the final act of his amateur career – the 18-year-old turned pro immediately after the match – the young maestro played alongside his friend Jonathan Caldwell in the foursomes, halving with Colt Knost and Dustin Johnson before being beat by Billy Horschel and Rickie Fowler. Horschel also had his number in the Saturday foursomes but McIlroy did at least have the last laugh in an increasingly niggly rivalry by beating the same man 4&2 in the Sunday singles.

Willett was a bolter for this star-studded match of Walker Cup stars, coming from nowhere with a stellar 2016 amateur season. Both of his matches went down the last on Saturday – he and Jamie Moul halved with Webb Simpson and Jonathan Moore then Colt Knost beat him in the singles. He and Moul were well beaten by Trip Kuehne and Moore but he did at least earn a half against Knolt in the final series.

More from the Walker Cup 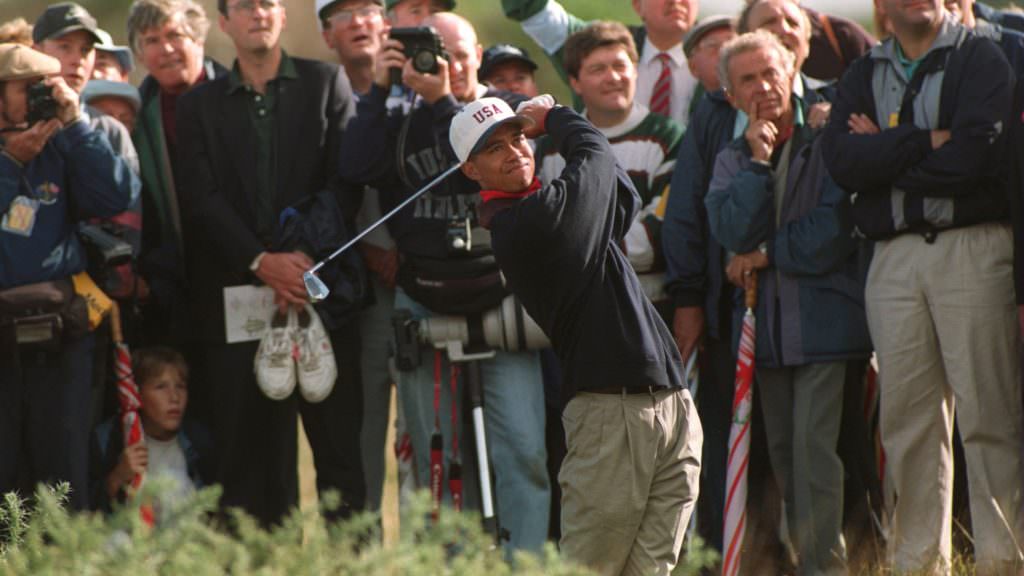 Quiz: Can you name these famous Walker Cup players? 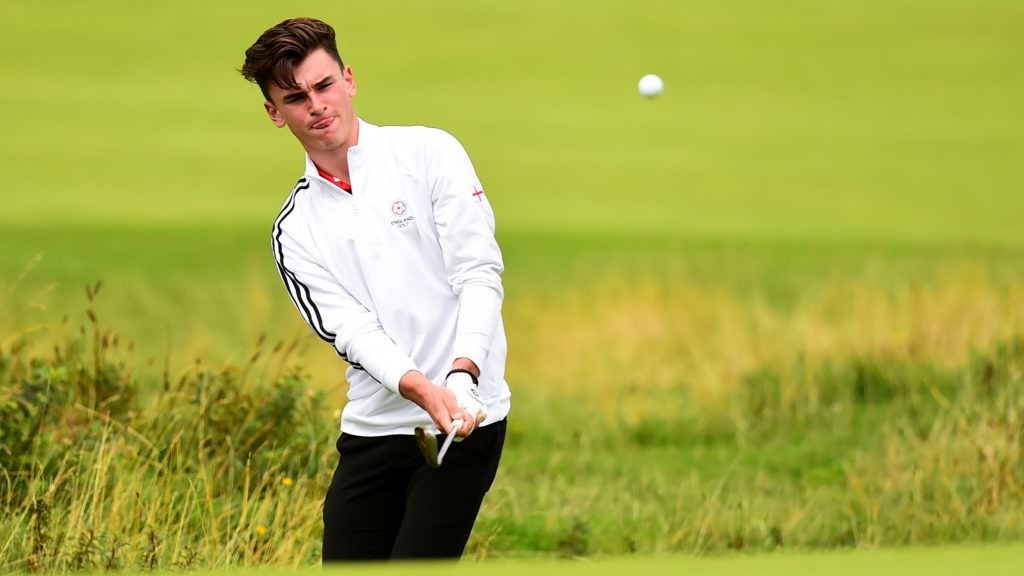 When should a golfer turn pro?