“There’s no golf. We’re out there to do a job.” That was Wales manager Rob Page’s message to his players ahead of the World Cup. His message, you have to feel, was aimed in particular at his star man, Gareth Bale.

“We won’t have enough time,” Page added. “There is a game every four days. It’s relentless.”

Bale, we already know, is a certified golf obsessive. He put his name to the Cazoo Open at Celtic Manor last year, and he even has a replica of TPC Sawgrass’s famous 17th in his back garden. (Yes, really.)

But when you were once the most expensive footballer in the world, you can get things done. And the rumour mill is circulating that Bale, once of Tottenham Hotspur and Real Madrid and now with Los Angeles FC, has arranged to have a golf simulator installed in the Wales team’s hotel so they can get a few swings in between training sessions. 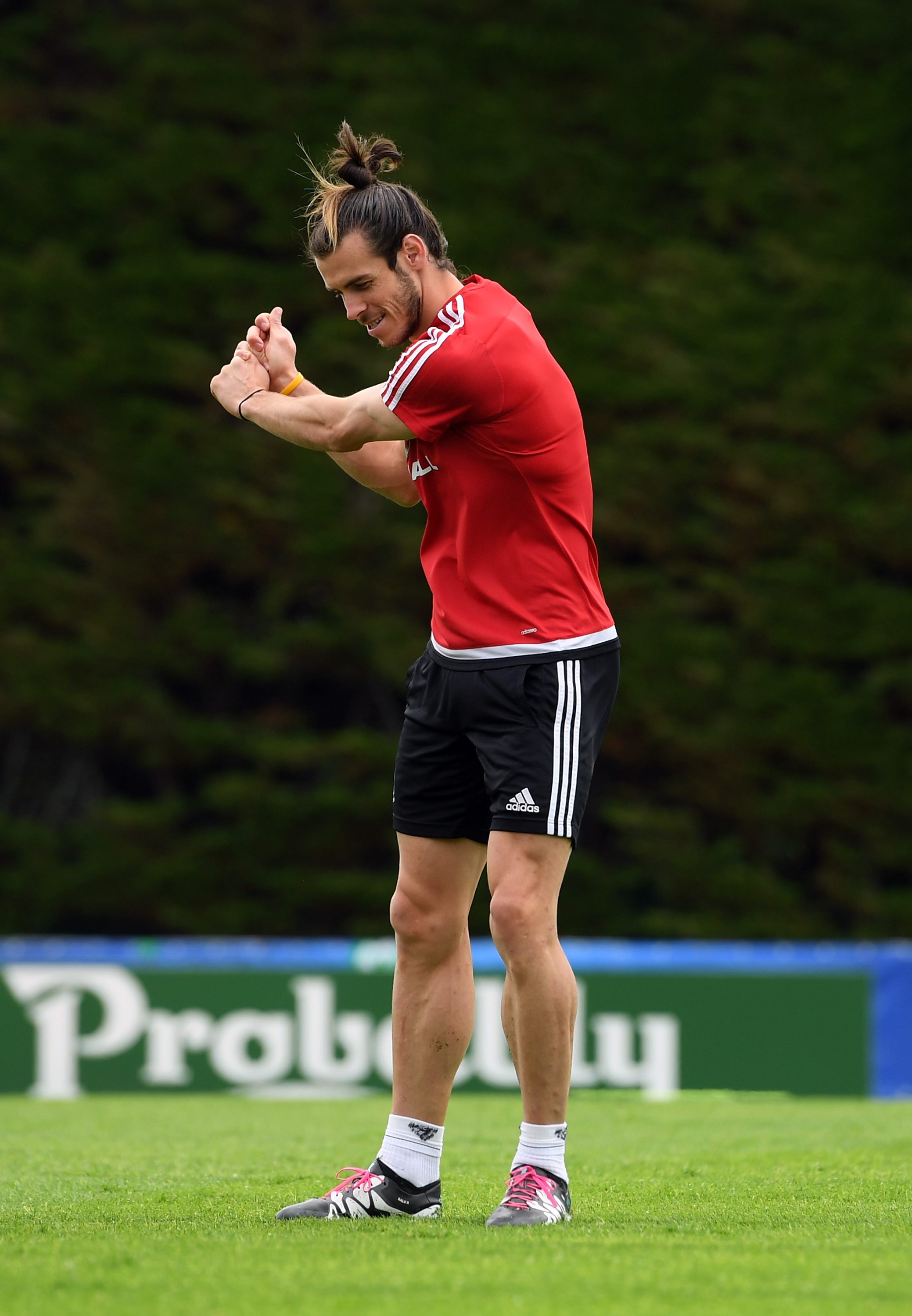 And one of Bale’s teammates, Cardiff striker Mark Harris, has all but confirmed the whispers.

“I think most of us have had a swing and we had a go after training as we had some spare time,” he told the Express.

Wales are playing in their first World Cup since 1958 and have been drawn in a group with neighbours England, his current homeland of the USA, and Iran.

The island green on 17 is special ⛳️

Welsh footballer @GarethBale11 is no stranger to the nerves, but they hit a little different @TPCSawgrass.

His next challenge will be today's opening round versus #USMNT at the #FIFAWorldCup pic.twitter.com/Oz87Gi40NG