Viktor Hovland has had a whirlwind start to his professional career. Not only has he become the first Norwegian to win on the PGA Tour before achieving the same feat on the European circuit, he was also the first player since Brooks Koepka at the 2019 PGA Championship to successfully defend a PGA Tour title with his victory at the Mayakoba Classic.

And he actually won with a slightly different driver to the one he is used to. In fact, it was James Hahn’s.

So how did Hovland end up with Hahn’s driver?

The Norwegian was on the range at El Camaleon alongside Danny Lee, who was in the middle of a speed training session.

Hovland was curious to see if Lee could get any more speed with his Ping driver – which is an inch longer than standard.

Lee hit one shot, and Hovland’s driver shaft shattered in front of them.

“I don’t know where it snapped or how he snapped it, but I just look up after he hit the shot and it was in pieces,” Hovland said.

“James Hahn was in front, and he was nice enough to lend me one of his backups. It’s a little bit shorter and it’s a different shaft but, honestly, it almost helped me this week because it’s a little shorter.

“It probably goes 10 yards shorter, but I just felt like I could really hit it a little lower and a little straighter.”

Ping rep Kenton Oates told the PGA Tour that the driver was the same model, the same loft, and the same swing weight as Hovland’s usual driver. But, he said, “you give something pretty close to a guy like Viktor and he’ll figure it out”. 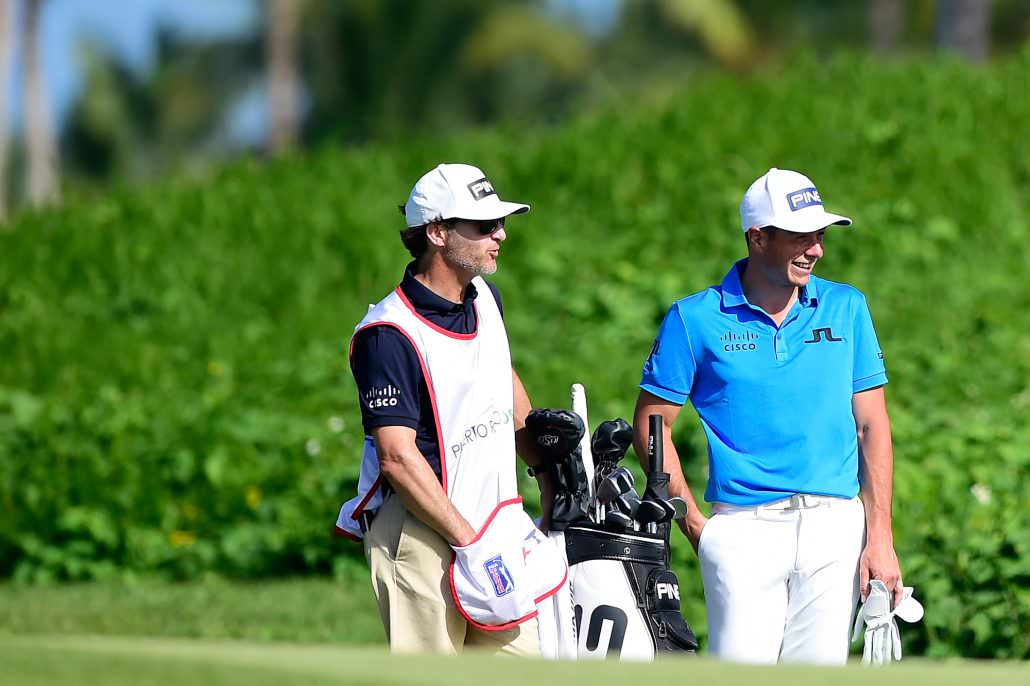 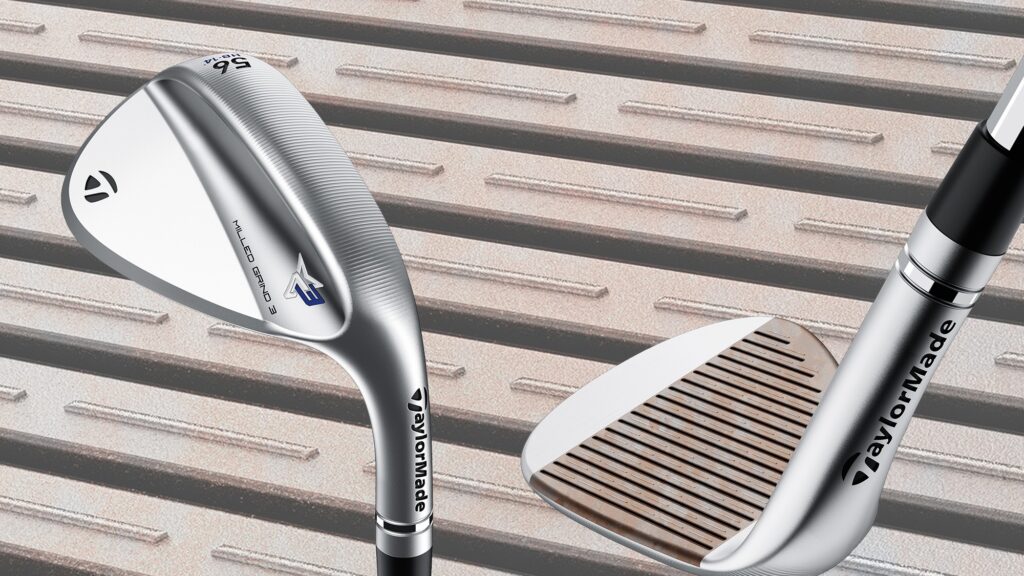 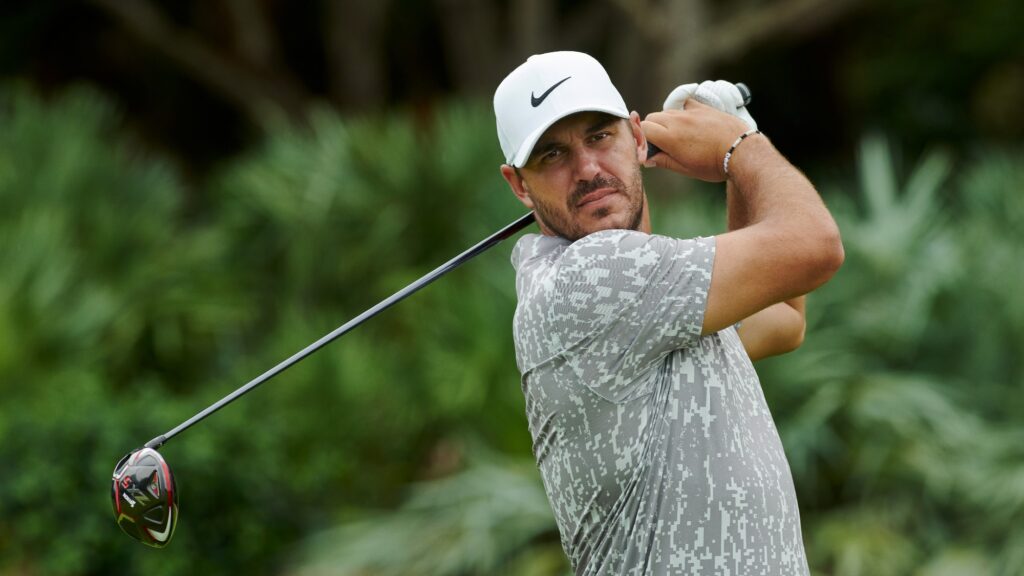