Braving Brookline: Everything you need to know about The Country Club

What course changes have been made? What are the key holes? And can you play there? Steve Carroll and George Cooper break down the infamous 2022 US Open venue

A lucky horseshoe raised in triumph, a small boy carried high among the crowds, a team moving at blurring speed across a green in Ryder Cup celebration – to think of The Country Club, at Brookline, is to consider some of the seminal moments in United States golf.

Just contemplate the ‘Greatest Game Ever Played’, a victory so profound it shaped the sport across the entire nation, or the infamous – but still unmissable – Battle of Brookline for Sam Ryder’s trophy at the turn of the millennium. It’s remarkable to think 18 holes in a little corner of Massachusetts could be responsible for so much drama.

But since becoming one of the five founding clubs of the USGA, tradition and history have always been writ large in this sprawling property. It shouldn’t surprise that great golfing deeds have only cemented that legacy.

And yet, this will be a US Open of change.

The re-emergence of the short par-3 11th, something of a Postage Stamp on steroids, heralds the alterations from architect Gil Hanse and that pushes the 4th to the sidelines, but the swaps don’t end there. The 14th and 13th when the Open last arrived 34 years ago now play as the 8th and 9th. 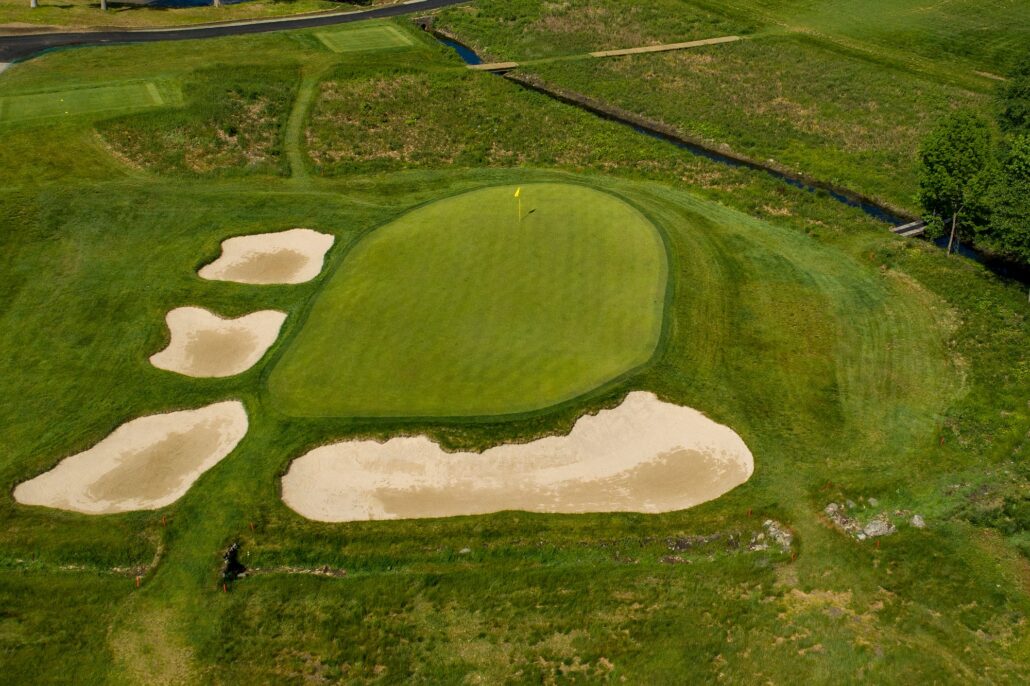 “Hanse has done some work that allows us to keep the long holes long, and the shorter holes will still be demanding,” Jeff Hall, managing director of Rules and Open Championships, told the USGA website.

“Like any US Open, you’ve got to have control of your ball. It’s going to be fascinating to watch.”

Yes, it will surprise no one to learn that hitting fairways and avoiding club tangling rough will remain the principal challenges, unless you’re Bryson DeChambeau at Winged Foot.

Even those holes that might reveal a shard of light – a trio of short par-4s, including the 375-yard 7th, being the obvious example – are surrounded by peril.

To punch out once more the old cliché, anyone who beats par over four rounds will surely be in good shape.

They breed good winners at Brookline. It’s a roll call of honour that runs from Francis Ouimet and Julius Boros, to Curtis Strange and, most recently, Matt Fitzpatrick at the US Amateur almost a decade ago.

Whoever prevails on this toughest, but most prestigious of courses, will be a worthy major champion.

Where the US Open will be won 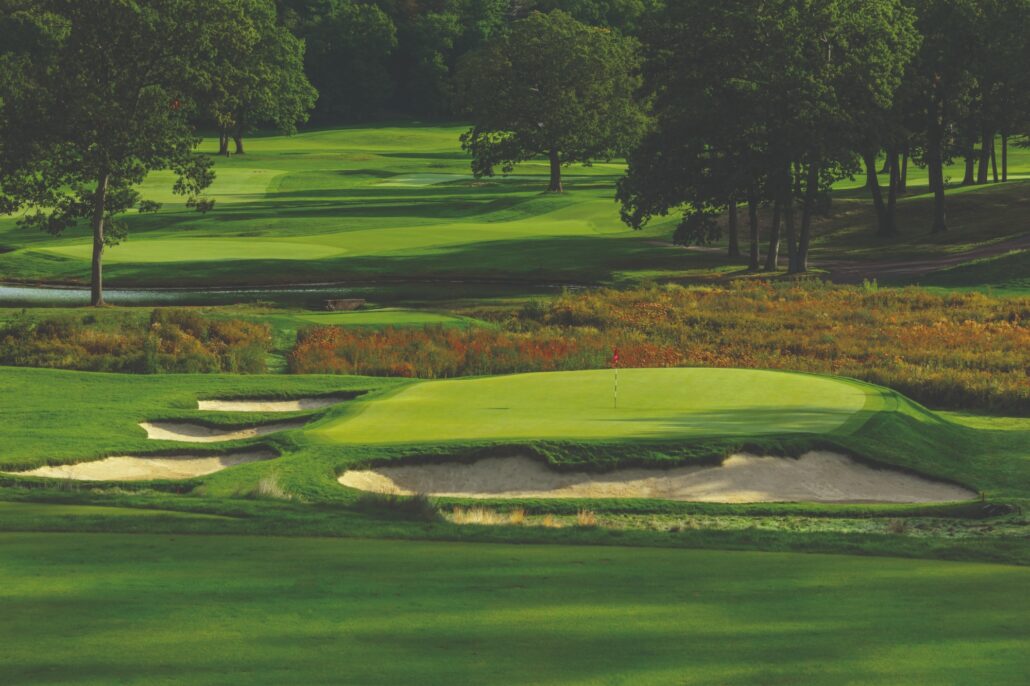 This tiny little hole is back in play at a US Open for the first time since Francis Ouimet’s famous playoff win over Harry Vardon and Ted Ray in 1913. It can play as short as 105 yards and, with a brook in front, a fragment of a putting surface, and four bunkers, it also drops 30 feet from tee to green. Rebuilt by Gil Hanse, it could cause scorecard carnage for those who treat it disrespectfully. 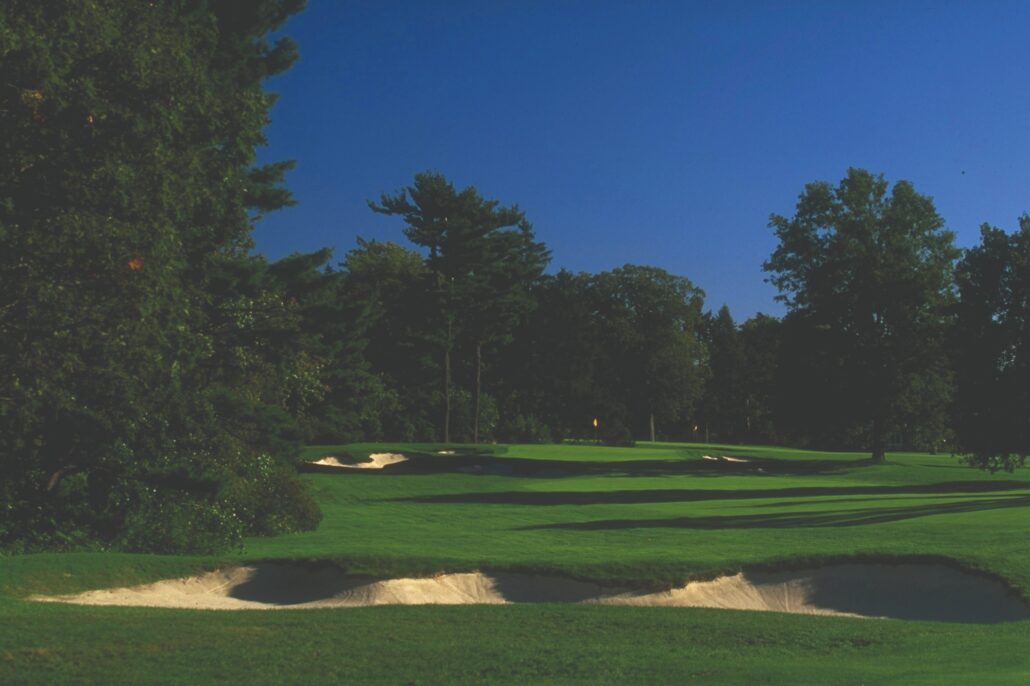 The sand trap on the bend of this dogleg is known as Vardon’s bunker as it finished off the Englishman in that famous US Open play-off. Half a century later, that same bunker ended Jackie Culpit’s hopes of claiming the national championship. Will it prove just as pivotal this time around? 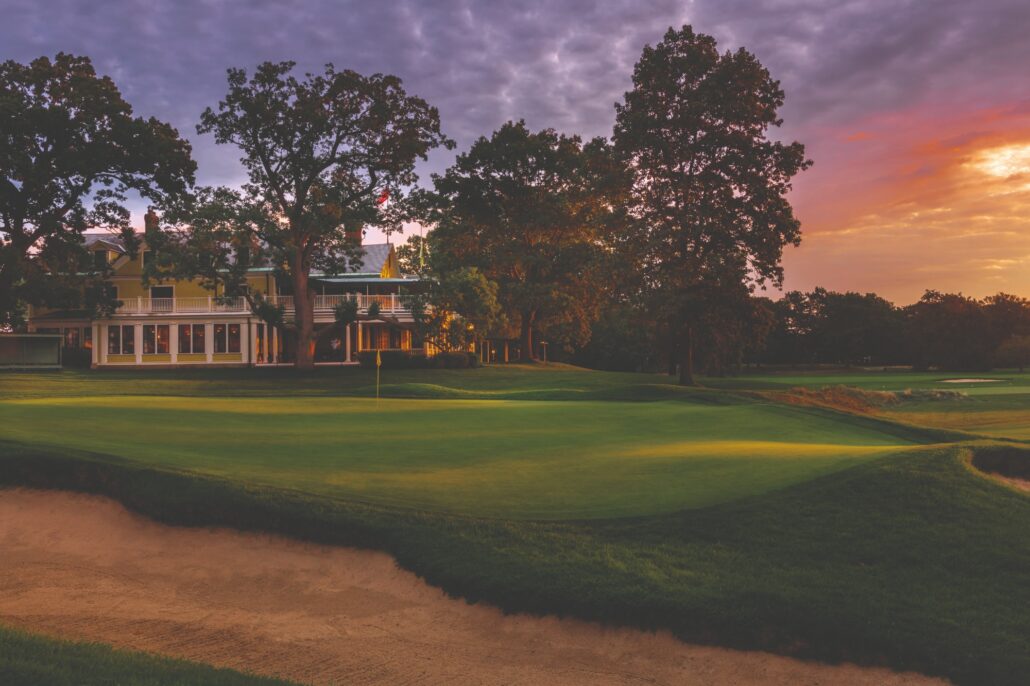 It’s all about the second shot at this finisher, which has crowned so many champions and destroyed so many dreams. A massive cross bunker lies in front of a green that is big on slope – moving significantly from back to front. That will mean anyone who goes long faces a tricky chip back to anything other than a front pin position, while deep bunkering will prove an annoyance even for the cream of the crop.

Recognised as the first country club in the United States, Brookline was established in 1882 by a group of businessmen from the Boston area. Initially focused on horseback-riding, it wasn’t until 1893 that a golf course was installed, consisting of just six holes. Brookline later developed into a nine-hole course in 1894 thanks to Willie Campbell, who then oversaw its expansion to 18 holes in 1899.

Brookline holds an iconic place in history as one of the Five Founding Clubs of the United States Golf Association (USGA). In 1894, representatives from the quintet of clubs convened to sponsor an undisputed national amateur championship, which was followed by the establishment of the US Open in 1895.

Throughout its esteemed history, Brookline has hosted 13 major championships including three US Opens and six US Amateurs. This included the 1913 US Open, where 20-year-old amateur Francis Ouimet, and former caddie at the club, famously won.

Brookline also hosted the 1999 Ryder Cup, widely known as the ‘Battle of Brookline’. More recently, the 2013 US Amateur was held there to commemorate 100 years since Ouimet’s iconic victory. The tournament was won by Englishman Matt Fitzpatrick. 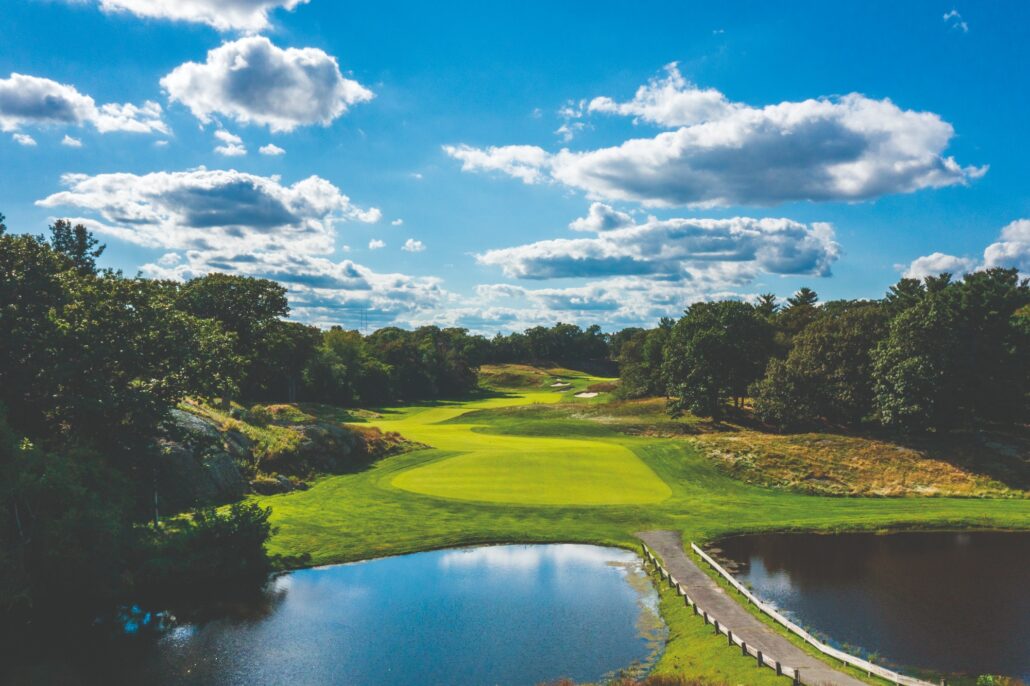 Can I play at Brookline?

Unfortunately, Brookline remains one of the most exclusive and private golf courses in the United States. The club has as few as 1,500 members and gaining membership is incredibly difficult. Annual prices remain undisclosed but estimates have costs at around $1,500 a month, with a joining fee of $500,000. 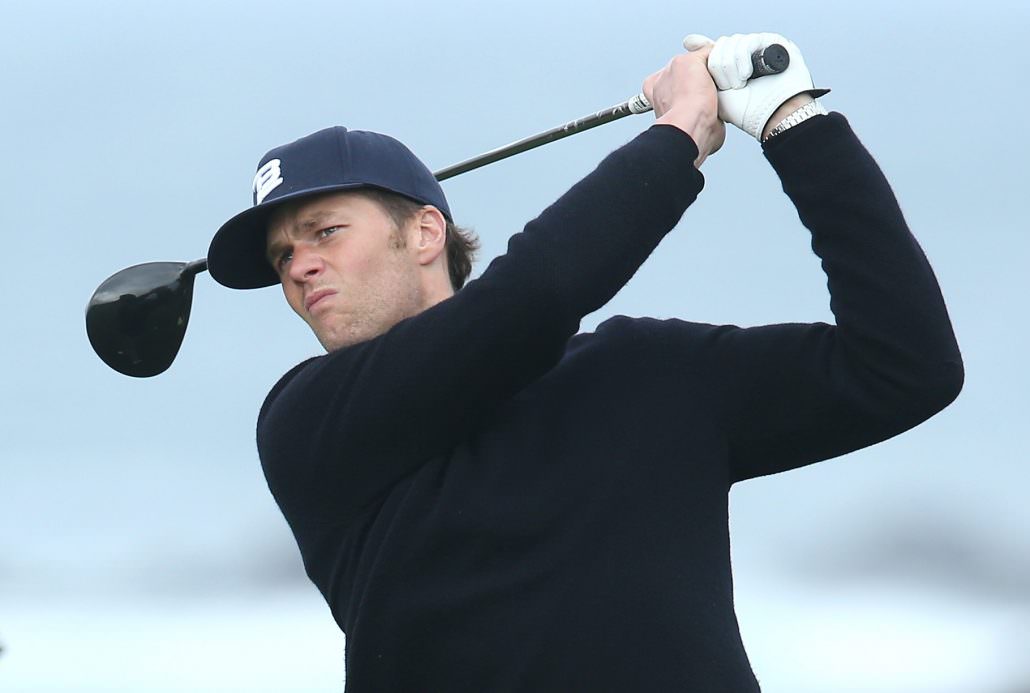 Arguably the most famous member of Brookline is NFL star Tom Brady, but even the legendary quarterback is reported to have been on the waiting list for over two-years before he could tee it up at The Country Club.