Just four weeks ago, Brooks Koepka handed out a beating to Rory McIlroy at the WGC-FedEx St Jude Invitational.

McIlroy won the rematch. And it was worth $15 million.

Having made the turn at 2-under, McIlroy was flying, with Koepka struggling at level par after a lost ball at the 7th.

Despite two back-nine bogeys, McIlroy repeatedly bounced back and his final round brought back fond memories of his Players Championship-winning performance in March.

The last putt of the season. 🏆@McIlroyRory finishes in style @PlayoffFinale.

Koepka actually ended up 3rd, with Xander Schauffele sneaking in to finish solo 2nd and secure the $5 million runner-up prize.

The win wasn’t enough for McIlroy to overhaul Koepka at the top of the world rankings, but he will move to No. 2.

The new format for the FedEx Cup Play-offs has been a hot topic in golf recently, and we finally got to see how the new system worked.

Justin Thomas led the FedEx Cup standings heading into the season-ending Tour Championship and this meant he would start the week on 10-under par.

From there, the field started at even par or better depending on their rank.

But what we all want to know is, how did the leaderboard look without the handicapping? Dustin Johnson, look away now…

On Saturday play was suspended due to an approaching storm, which did in fact arrive.

The players had been removed from the course but spectators were still on the property when lightning struck a large tree.

Statement from the PGA Tour: Injuries were caused by debris falling from the tree. pic.twitter.com/f7XB74X005

As the PGA Tour statement says, several fans were injured but no injuries were thought to be life-threatening.

Subsequently, there would be no more play on Saturday and the third round was completed on Sunday.

Now, there will always be people who want to pick holes in the achievements of athletes, but no matter how you look at it, Rory McIlroy’s season has been quite incredible.

Of all events that the Northern Irishman has teed it up in this year he has finished inside the top 10 in a staggering 74% and won three times.

Furthermore he has collected $23 million and has had the best strokes gained season which wasn’t recorded by Tiger Woods.

I get that only the majors matter, but if Rory closes this lead on the back nine, it's a cap on one of the more extraordinary statistical seasons this century.

So let’s not bother focusing on the absence of a major. 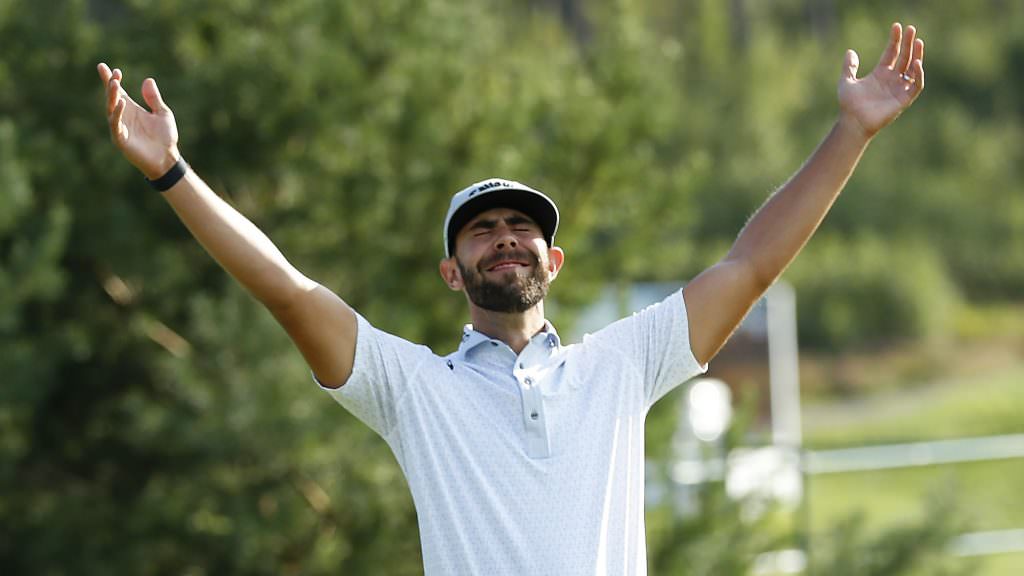