The new Titleist 917 driver is here. And when it comes to talking about new Titleist product, general manager for golf clubs Steve Pelisek is the main man.

He brings an abundance of enthusiasm and knowledge and I always look forward to catching up with him at a Titleist product launch. We caught up on the range at The Grove as the new Titleist 917 driver was unveiled.

So what can we expect from the Titleist 917 driver? How is is different to the 915 driver, what does the new technology do and how it it going to help us play better golf?

Over to you Steve…

“The Titleist 917 driver does everything that 915 did but does it a little better and it’s got all new technology with the SureFit CG.”

Sorry, I’m going to have to stop you there. What is SureFit CG?

“It’s something that really stemmed from working on tour where we asked the question whether we could move the CG – can we move it from the heel to the toe or just keep it right in the centre?

“But we needed something more precise than a piece of lead tape. But it’s kind of what SureFit CG does. It allows the player, alongside a good fitter to move the CG to three locations – it’s very simple, it’s very efficient.

“If you move the weight out towards the toe it’s going to slow your face closure, so if you’re a right handed player it’s going to leave you face a little more open to promote a left to right ball flight or eliminate a bit of the right the left ball flight.

“If you flip it around and put it in the heel you’re doing the exact opposite.

“It’s physics, it works and it’s a great way to really allow a player to dial in a shot shape.”

It’s a cylindrical weight in the sole about the size of an AA battery I guess. Why have you done it this way rather than a track system for example?

“We think this way is really efficient. You are maximising the amount of weight you can actually move by keeping it this simple. You’ve only got a heel, a middle and a toe position.”

How much is it about face open/closure compared to aligning the CG with where you actually strike the ball?

“There is a little bit of both. If you move the CG towards where you are more likely to strike the ball, there’s a definite difference in the feel. All of a sudden, you’re thinking ‘man, that felt solid’ and ‘man, I’m not missing it right any more’ or ‘wow, there’s my little draw’.

“There’s an amazing thing going on due to the fact you’ve aligned the CG with where you hit it, you’ve lessened the possibility of that miss, players start to get confidence and you’re then getting even more of a benefit from the improved active recoil channel and the faster face.

There’s a lot of similarities with 915 but what are the main differences?

“With the Titleist 917 driver You should see a little more ball speed, depending on how well fit you are. You’ll probably see a little less spin. A lot of players can do with losing a bit of spin others will already be optimised so can use the features to get a bit more launch.

“The headshapes are similar but we think we’ve made some small improvements. The finish has come from player feedback. We’re really confident that if you’re a 910, 913 or 915 fan, you should love 917.

“The Titleist 917 driver will give you a little bit more ball speed, the active recoil channel is a little bit better and it has got a faster face – you are going to get more speed.

“SureFit hosel continues to allow you to independently adjust the loft and the lie angle to really allow you to dial it in.”

Has there ever been a driver where it’s more important to get properly custom fit?

“We talk all the time in the lab and in the design studio about the fitter being just as powerful in this equation as the club designer. We can design it to make it work better from the pure physics of it but it’s the fitter who helps you extract every ounce of that performance potential out of it.

“You’ve got choices here. D2, D3, there will be a D4 – each of the heads works a little differently. You’ll have all the different shaft combinations, there’s length combinations, the settings – it’s not a simple process! But it’s worth it and absolutely makes a huge difference on how much your well-earned money is going to go to work for you when you stand on that first tee.”

How long has this product been in the making? You told me 915 was five years in the making. There’s a two-year cycle at retail but the process is much longer right?

“The advanced research guys always chuckle at the ’two-year’ cycle – ‘hey man I’ve been working on this thing for a lot longer than two years.

“But we release every two years because we are really confident that the product we’re bringing to market is genuinely better. We’re grateful to the dedicated golfers who are loyal to the Titleist brand – and there’s an expectation about what we bring to market and we’re dead serious to make sure we stand up to the promise of the Titleist brand that it’s going to be better.” 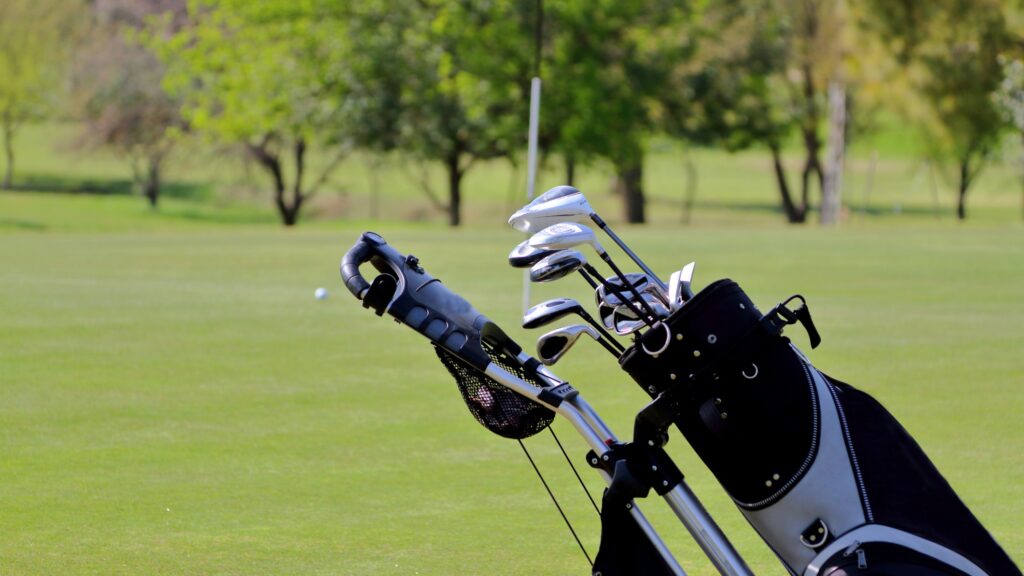 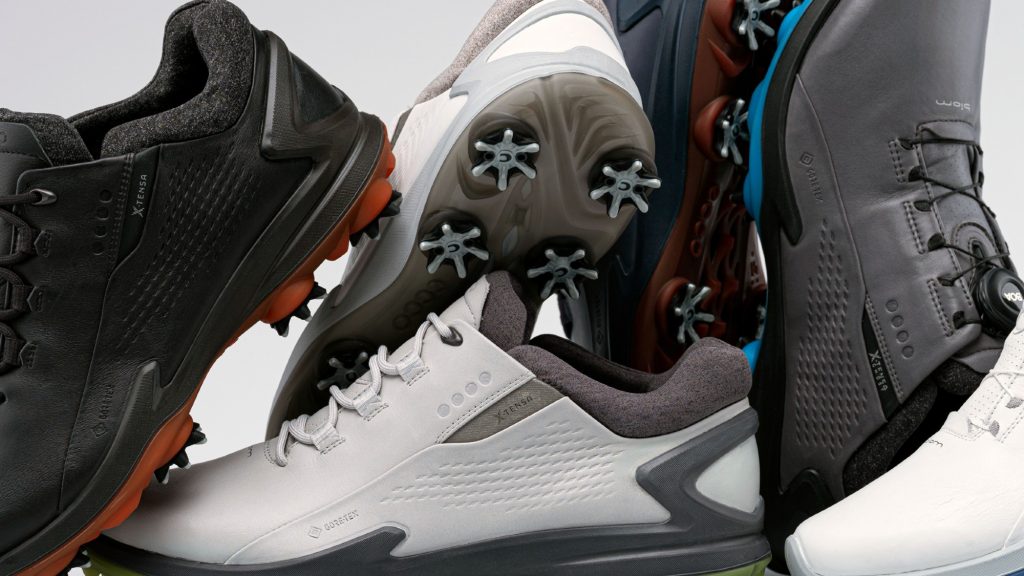 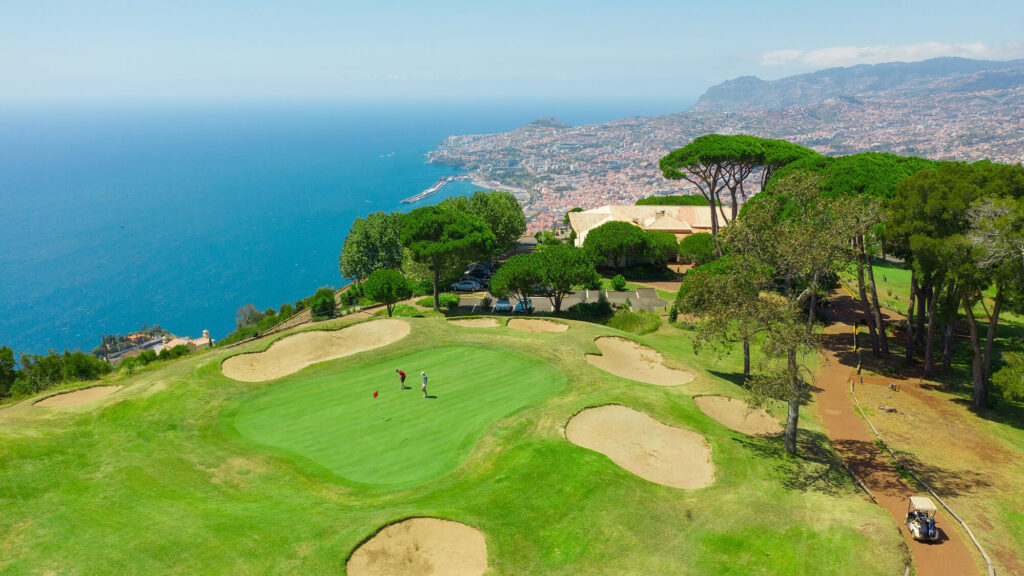