What gear has Tiger Woods been using in 2019, a year in which he won his 15th major and equalled the record for most PGA Tour wins

It’s been some year for Tiger Woods. He won his 15th major championship at the the Masters and went on to win his 82nd PGA Tour title to equal Sam Snead’s record. But what gear has he been using? Here’s the full Tiger Woods WITB 2019 rundown…

It was a bit hit and miss for Woods off the tee with the M3 last year so it was no surprise to see him putting the new TaylorMade M5 into play.

Woods has also plumped for the M5 3-wood which has a whopping 65-gram adjustable weight built into the head.

He stuck with the M3 5-wood for now but we expect him to get dialled in with the M5 at some point in the near future.

His irons were previously known as the TW Phase 1 irons but have now got a a new name, the TaylorMade P7TW. TaylorMade released them to the public in May.

The @TaylorMadeGolf #P7TW irons are here. When you look down at these, you’re looking at the result of every range session, event, victory and major championship from my years of professional golf. Check out how they came to life – https://t.co/hamXPERarU pic.twitter.com/d9B1P6dwT8

The irons have been co-designed by the man himself and were hundreds of hours in the making with TaylorMade developing nine designs, taking years to create the perfect set for the 15-time major champion.

His wedges are the same lofts as last year – a 56˚ and 60˚ – but he has switched into the new TaylorMade Milled Grind 2 model.

Tiger uses the same Scotty Cameron putter he used to claim the first 14 of his major championships. Woods uses a Ping PP58 grip on his putter, the same putter grip he used as a junior golfer.

How does Tiger’s setup differ from previous years? Head to his 2017 and 2018 WITBs to find out. If you want to know when Woods plans to tee it up this year, check out his 2020 schedule.

More information can be found on the TaylorMade and Bridgestone websites. 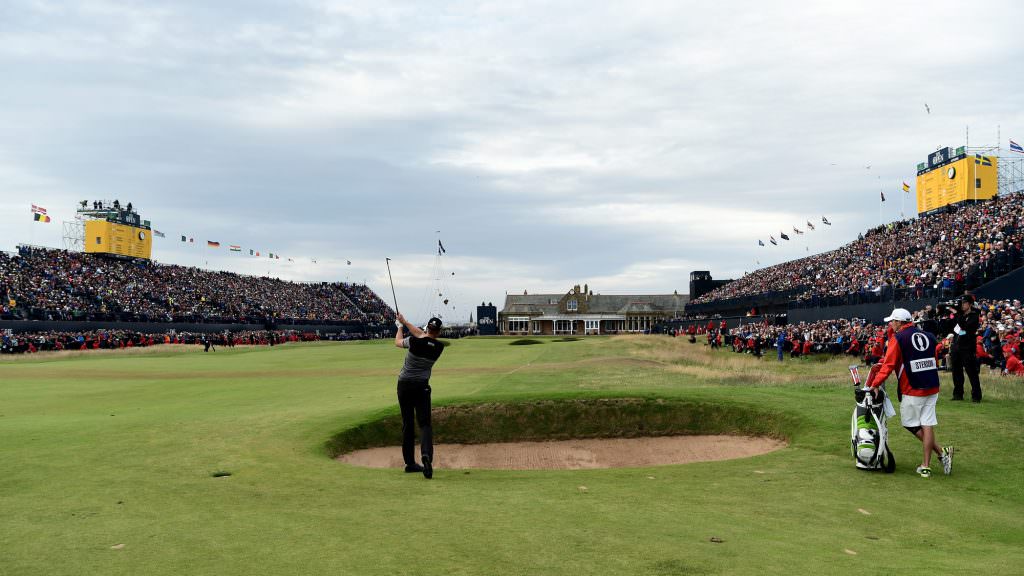 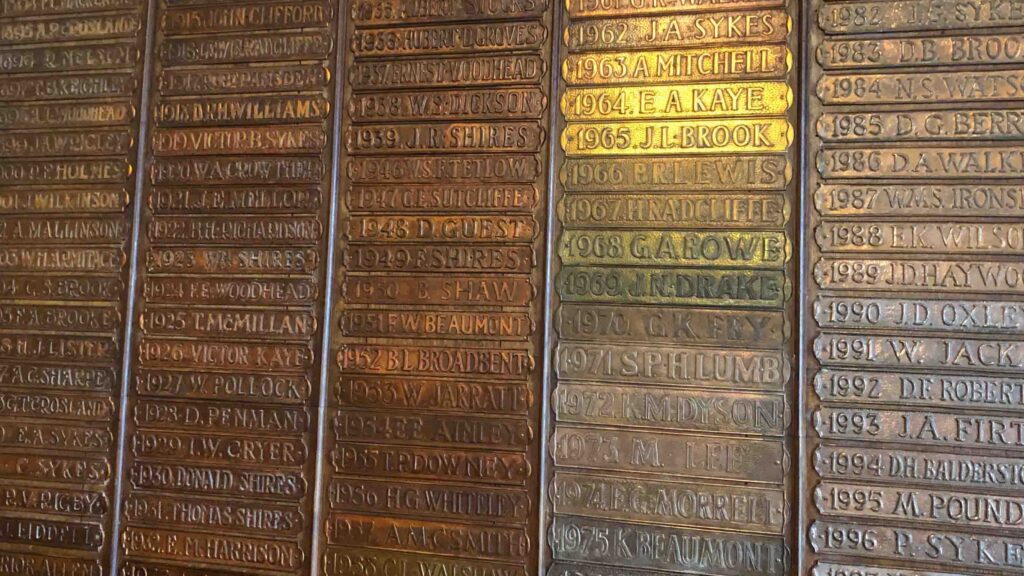 Is it still an honour to be a club captain? 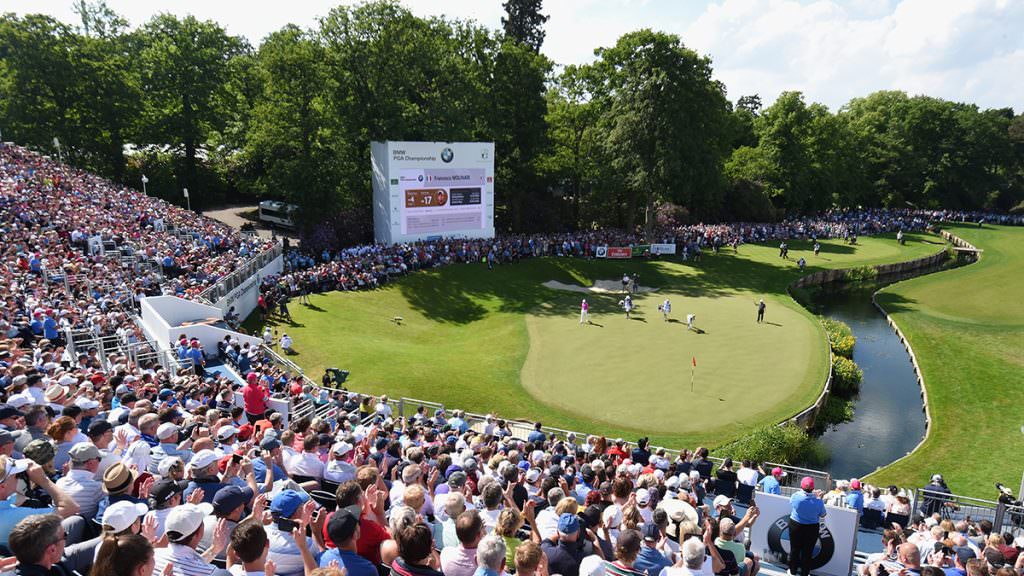 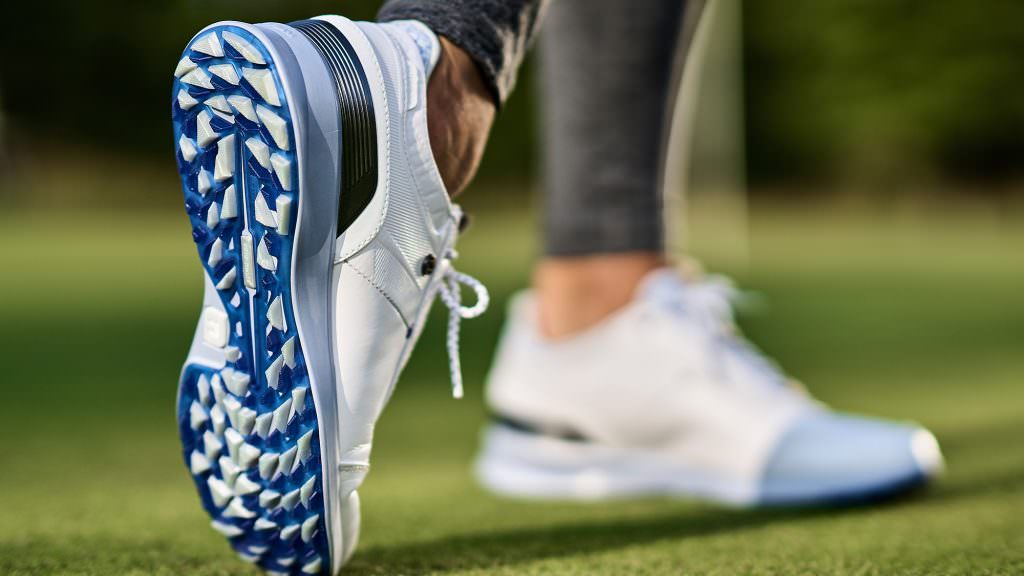 Fresh kicks? See the latest shoes from FootJoy, Ecco, Adidas and Puma in our comprehensive guide for 2021