See much each player took home at PGA West

Jon Rahm has done it again! The Spaniard saw off Davis Thompson by one shot at PGA West to win The American Express and land a fourth victory in six starts. With the victory, Rahm continued his phenomenal form and moved up to World No 3 – behind only Scottie Scheffler and Rory McIlroy. Keep scrolling to see the 2023 The American Express prize money…

Part of the PGA Tour’s ‘West Coast Swing’, The American Express was established in 1960 as the Palm Springs Desert Golf Challenge. The tournament was originally a five-round pro-am, first won by Arnold Palmer.

Between 1965 and 2012, the event was known as the Bob Hope Classic. In the 2000s, the event had been failing to attract quality fields, due mostly to the five-round format. Upon becoming the Humana Challenge in 2012, the tournament was quickly reduced to the four rounds in 2012.

The total purse for The American Express was $8 million with the Rahm taking home a whopping $1,440,000. Below is the prize money payout for each placed finisher at PGA West… 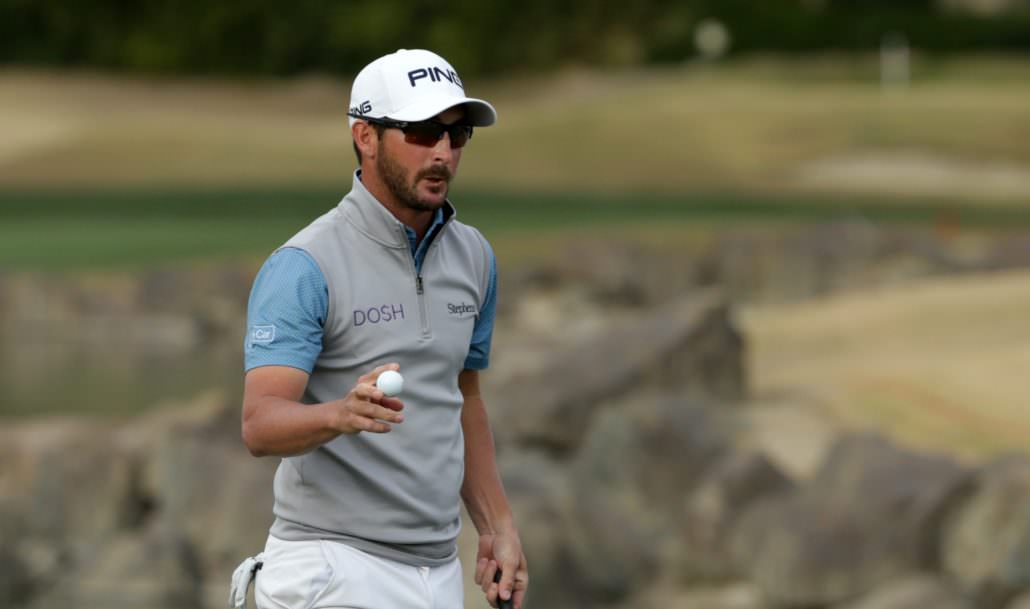