They're in the bags of more and more tour players these days, so TaylorMade's new rescue range is here to reflect that. Hannah Holden has all the details

Over the last two seasons on tour TaylorMade have seen an unprecedented amount of tour players putting hybrids in play. So for 2022 they have expand their line-up adding a second model with refinements requested by the best golfers in the world.

Over recent years TaylorMade have made their hybrids more anti-left, making them a huge hit with their staffers and better players. I had the SIM2 Max hybrids in play last season and loved the performance and by the looks of these things are about to get even better. 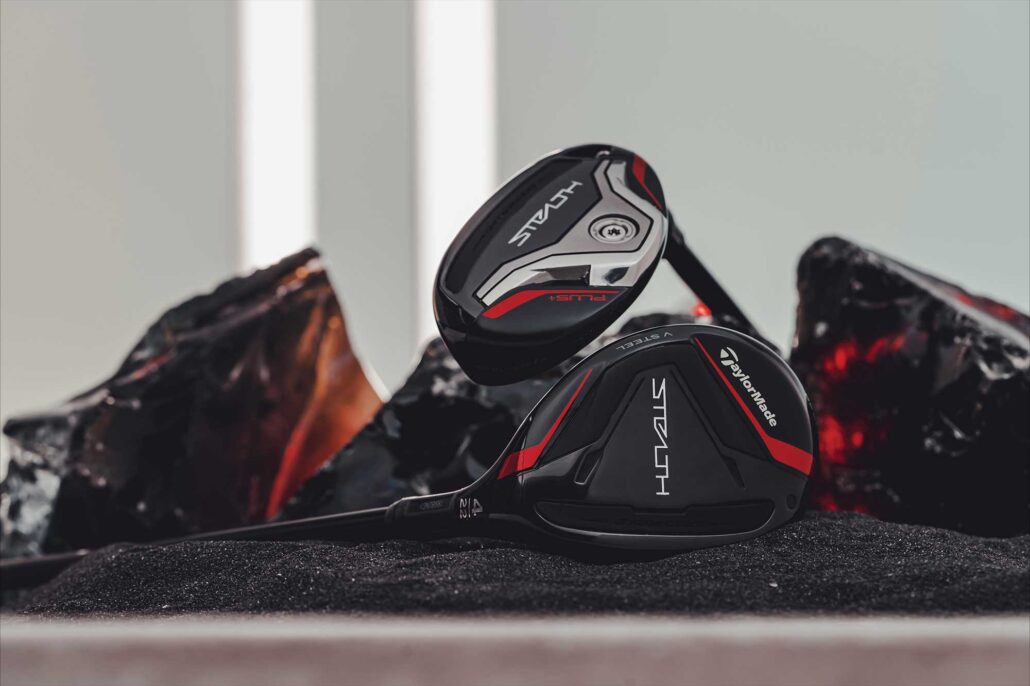 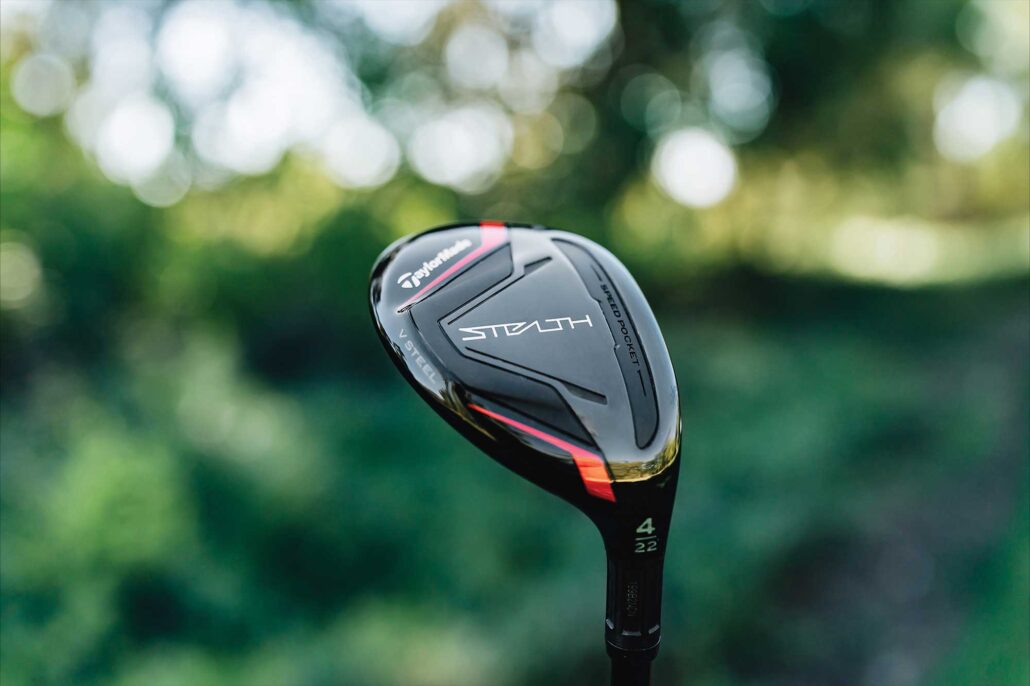 This model has a classic, rounded fairway wood styling to it. It comes into replace the SIM2 Max hybrid and is designed to be the most forgiving in the range. 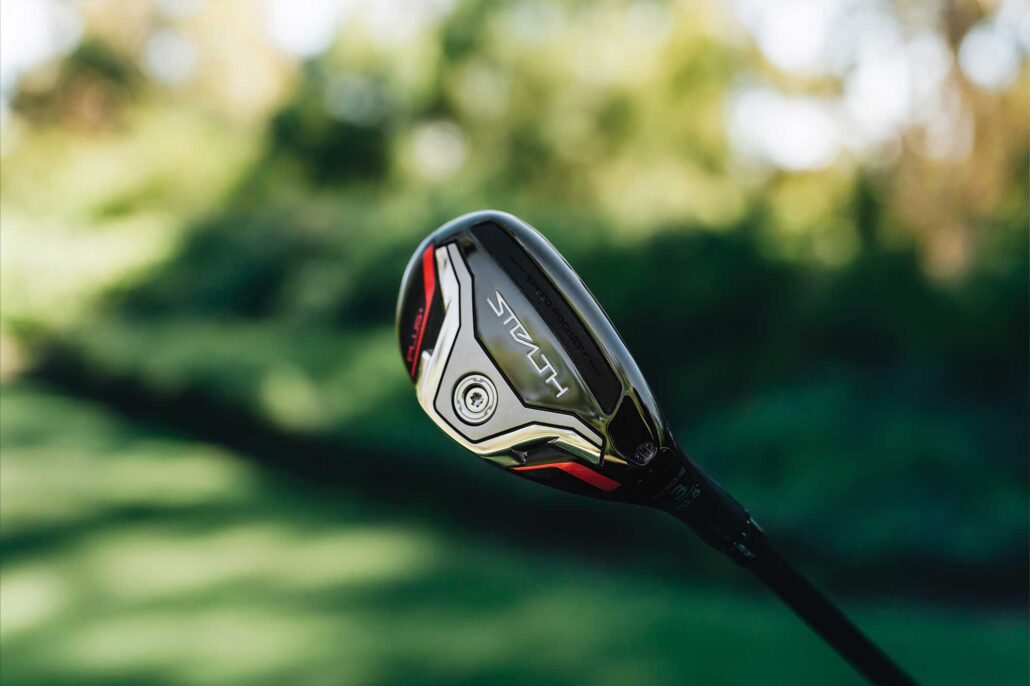 This has an iron-like high toe profile and compact overall shaping. This makes it easier to control shot shape and trajectory but still gives you more forgiveness than a long iron. 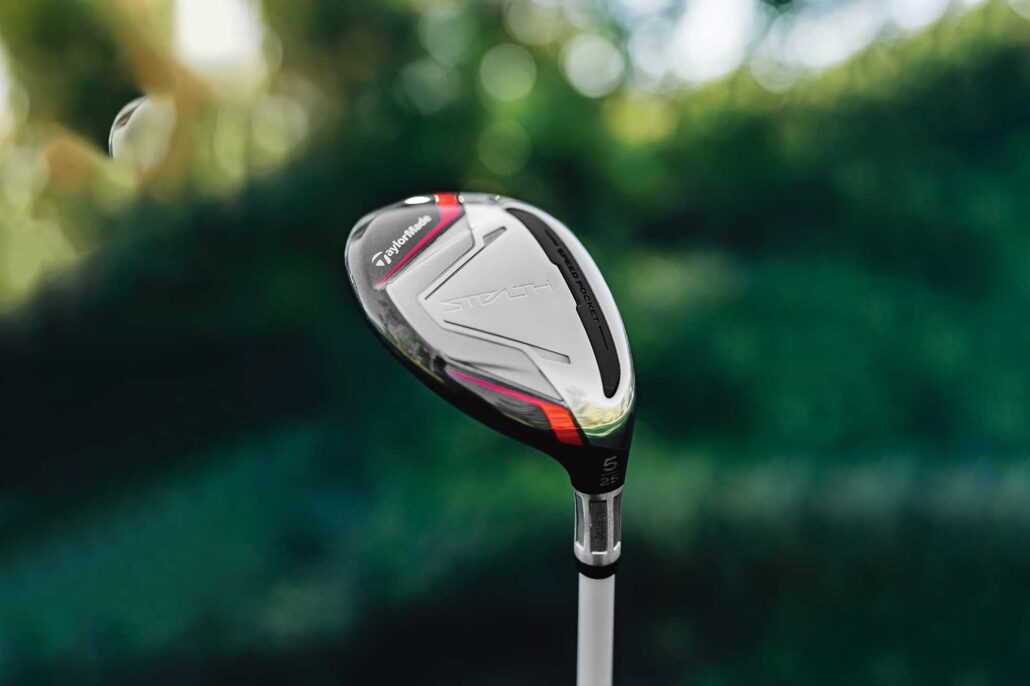 This women’s offering features lighter specs in the form of lighter heads and higher lofts to promote better performance for slower clubhead speeds. It also comes in a unique silver colourway.

In the Stealth Plus we see a redesigned V-sole to pull weigh low in the club for optimal launch properties. This also enhances turf interaction making it more playable from a variety of lies. 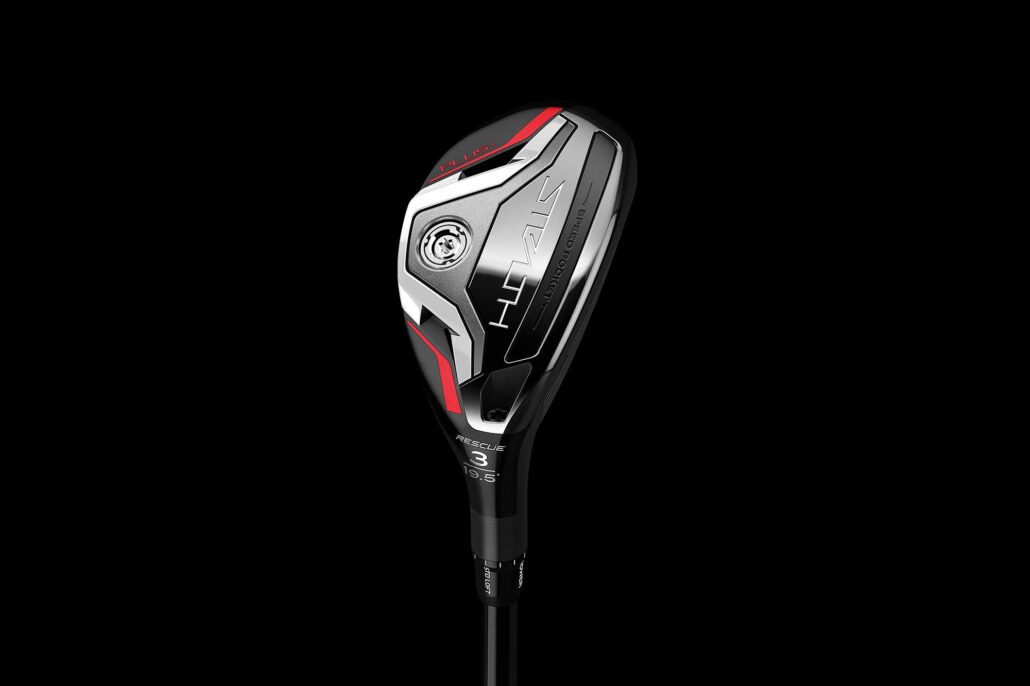 It has an adjustable loft sleeve giving you the ability to tweak loft +/- 1.5° to really dial in your trajectory.

In the Stealth hybrid we see a new carbon crown construction. This saves weight so it can be used more optimally elsewhere. In this case 7 grams have been moved lower in the head which lowers the CG for easy launch, optimal forgiveness and better stability at impact. 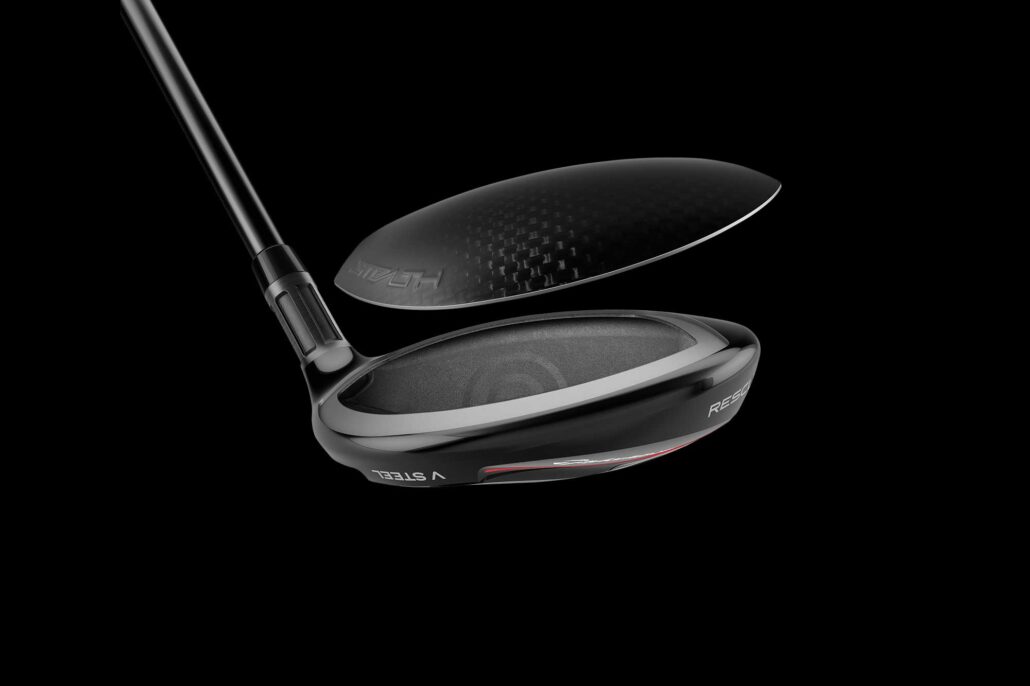 In both hybrid models the club face is made from extremely strong C300 steel for fast ball speeds. They also have twist face to straighten out those mis-hit shots. 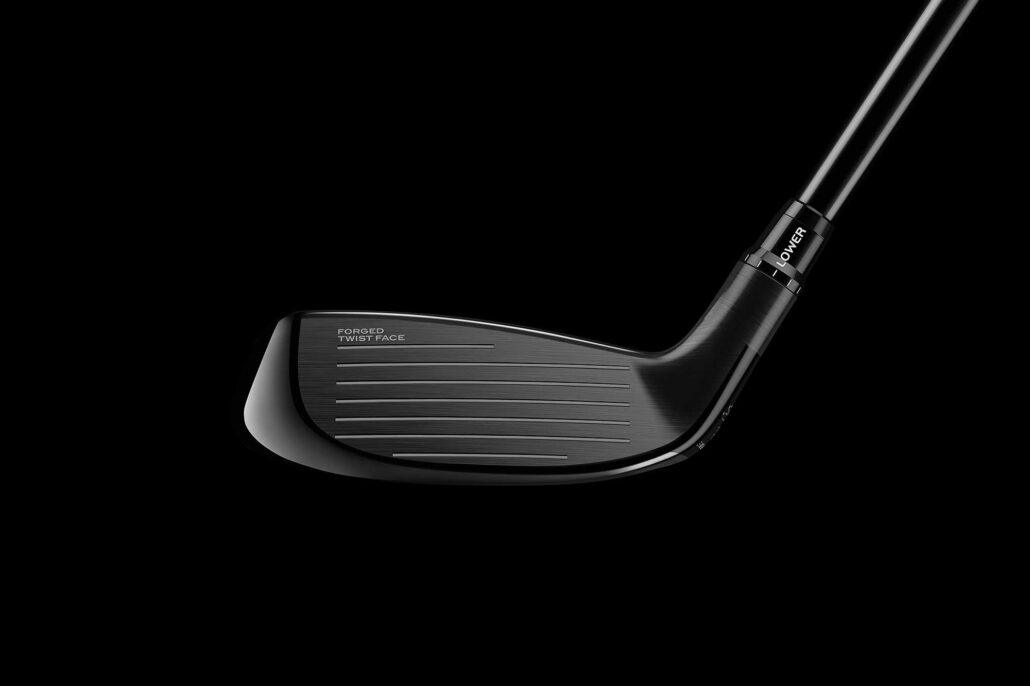 The Thru-Slot speed pocket stays to increase face flexibility for preservation of ball speed and distance especially low on the face.

Available: February 4 (Stealth Plus); April 1 (Stealth) with pre-order from January 4