What's new? How much does it cost? And how does it perform? Jack Backhouse brings you the low down on the new Taylormade Stealth 2 HD driver

How does the most forgiving of TaylorMade’s new Stealth 2 drivers perform? Find out in our TaylorMade Stealth 2 HD driver review. 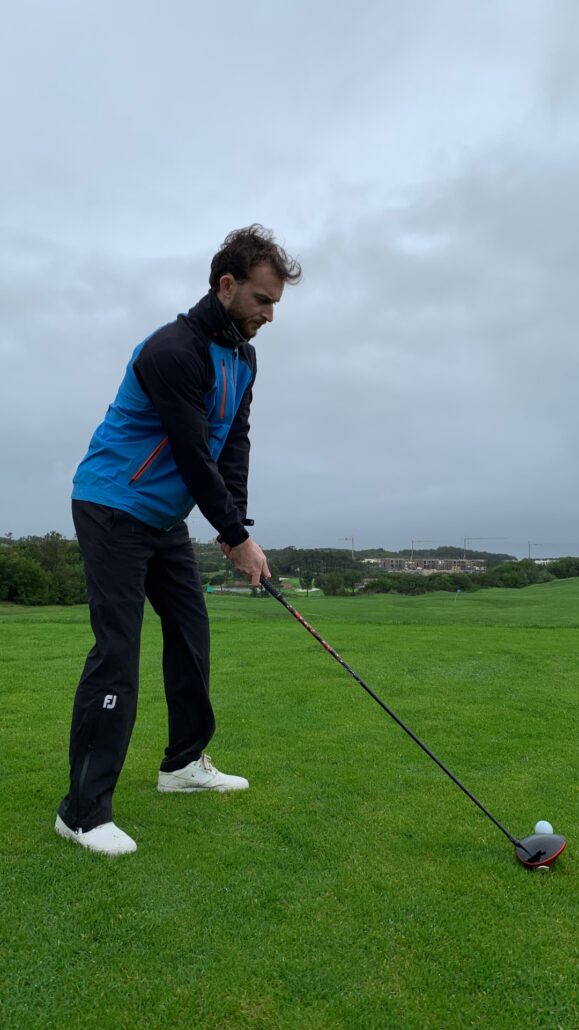 This driver blew me away. TaylorMade have upgraded the aesthetics in the Stealth 2, and with its round shape, it has a classic feel about it.

The only giveaways that this is a draw-biased driver are a weight on the sole further down towards the heel and that your ball doesn’t go to the right anymore.

This driver will suit players who hit the ball low and/or slice the ball, which is nearly all golfers.

I really like the changes TaylorMade have made to the Stealth 2. The crown being glossy instead of matte gives you a more classic feel, and I think it’s brilliant that although it is a draw-biased driver, when you stand over the ball you can’t tell. 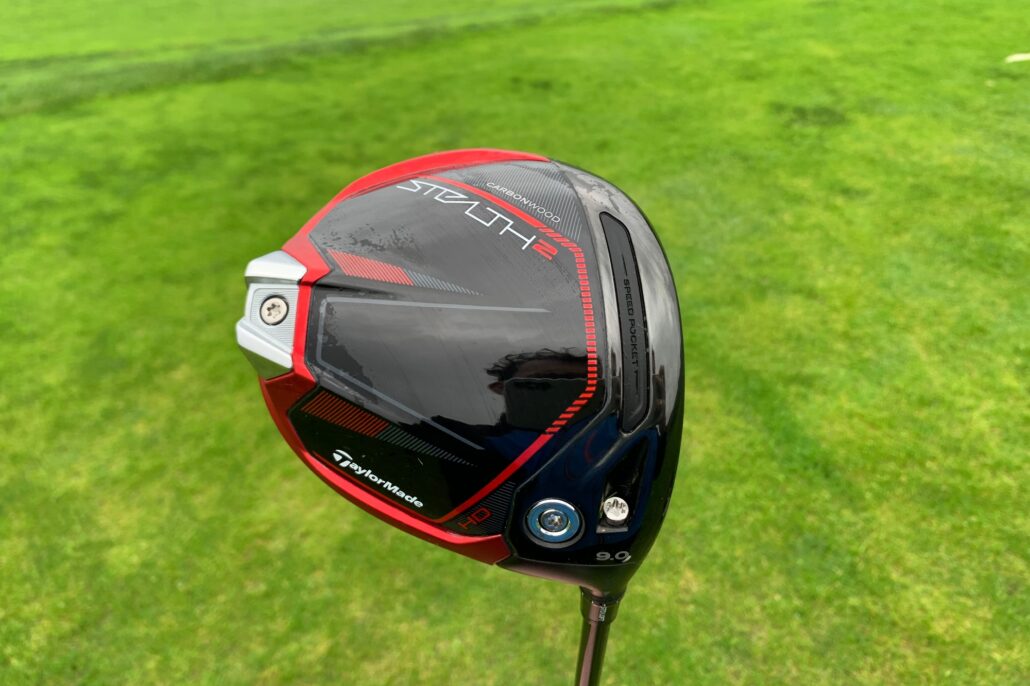 TaylorMade are right on the money with the new Stealth 2 HD driver. It has all of the looks of a players club that golfers want, with all the technology to straighten out the ball flight, which is what all golfers need. I love that the draw bias is subtle and not so in your face as it can be with other brands. 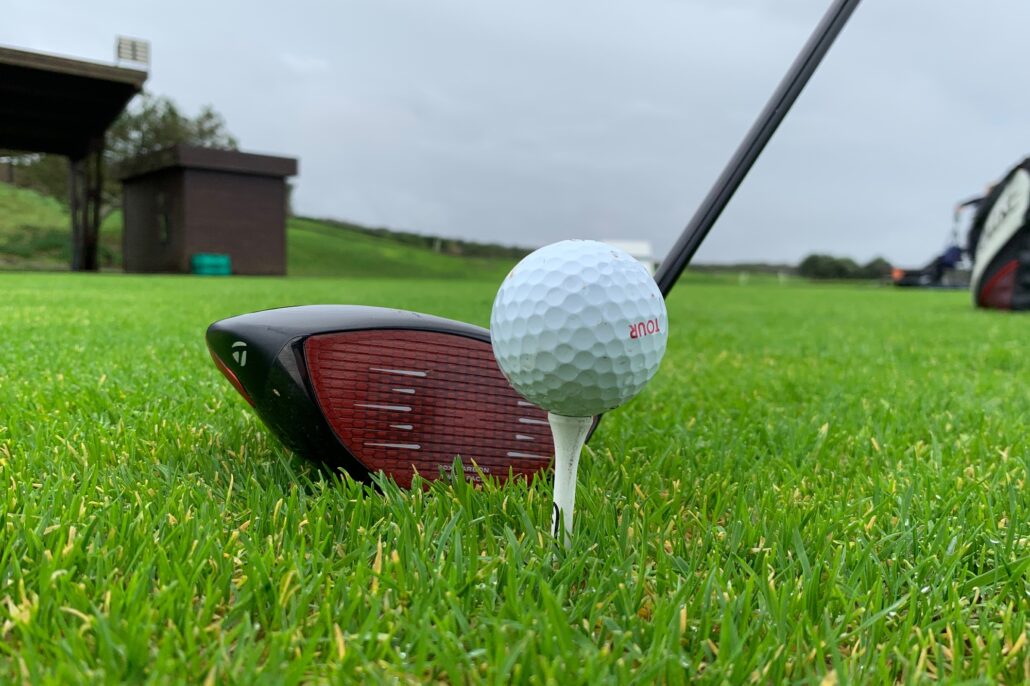 My first shot with the Stealth 2 HD was a high bomb with a touch of draw that was remarkably easy to create. I didn’t feel like I had to work at all to get the ball turning over at all, and the ball seemed to launch in a completely different flight window compared to the other two Stealth 2 drivers.

I wouldn’t normally go anywhere near a draw-biased driver, with my bad shot normally being a low hook, so I wasn’t sure how I would get on with the Stealth 2 HD. I was quickly blown away by how easy to hit the driver was and how well the miss-hit shots performed. 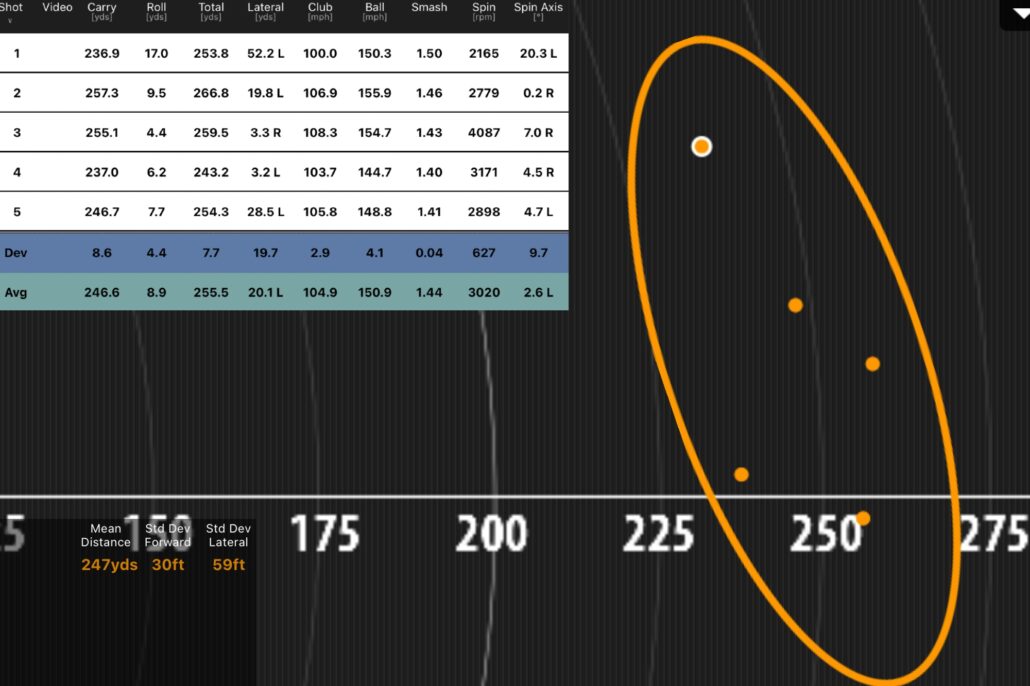 This isn’t the longest of the Stealth 2 drivers, and that did show for me with the carry distances I achieved, not breaking any personal records, but this isn’t the point.

The point of the Stealth 2 is to give players who struggle with tee shots a driver that is easy to launch, performs well on off-centre hits and gets the ball in play more often, and that is exactly what the Stealth 2 HD delivers.

TaylorMade have added more carbon to the Stealth 2 and have been able to save weight around the head, which allows them to add more to the heel and move the centre of gravity further back and closer to the heel to provide maximum launch and maximum draw.

The new face design features an advanced version of Inverted Cone Technology (ICT) to help maintain ball speed on off-centre strikes and increase forgiveness. It also features a flexible speed pocket in the sole, which boosts performance on low-face strikes. 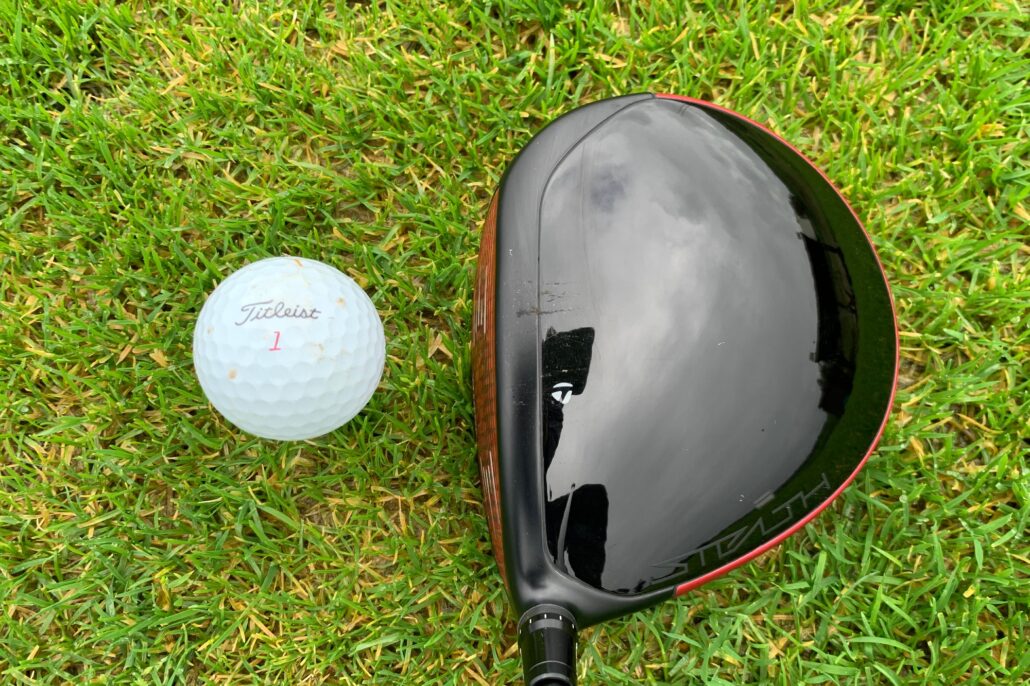 I believe that this driver is going to be a real hit in 2023. It is remarkably easy to hit, and because of it’s good looks, it will appeal to more than just the slicers of the golfing world.

I am sure there are golfers out there that hit the ball far enough, so just want a new driver that is more forgiving and easier to get into play. The Stealth 2 HD is precisely the driver these golfers are looking for.

This is the only draw-biased driver I have ever considered putting in my bag. Before taking it out for tournament play, it would need to be finely tuned and tested to ensure I am not likely to hit my confidence-shattering low left shot, but I can’t look past how easy it is to use.