How have TaylorMade improved their best-selling irons? Equipment editor Hannah Holden went to find out

The original P790 irons were a huge success for TaylorMade becoming their best selling iron model. So what do we think of the upgrade? I went to Huddersfield Golf Club to find out how they’ve been improved. Watch my TaylorMade P790 2019 irons review below…

If you’d prefer to read what I have to say about them and for all the details including pricing and release date, read on…

The most notable thing on first look is the re-shaping and styling TaylorMade have done with this model. In the long irons we see progressively less offset and the blade length has been reduced in the shorter irons for more compact players iron proportions.

Over the ball the top-line shaping looks narrower due to TaylorMade increasing the face height in the toe. The original irons were really attractive but TaylorMade have taken this version to the next level.

The all-new 2019 P790 features a 7% thinner face, designed to produce a faster COR.For the first time the irons feature progressive inverted cone technology improving accuracy by minimising the right tendency often found in the long irons. The thinner face also enhances feedback regardless of where the ball is struck on the face.

The P790 features SpeedFoam this serves the dual purpose of generating ball speed but also manages sound and feel. It is injected into the club to support the clubface and provide damping properties. They feature a thru slot speed pocket designed to generate high ball speeds while improving forgiveness on low face strikes.

The updated iron also features 15% more tungsten than the first generation P790. This was designed to help lower the centre of gravity increasing players launch angle.

Currently I have the TaylorMade P760 irons in my bag and on average I was seeing just under 5 yards extra carry distance per club. I was expecting this is more of a players distance iron – so designed to provide more ball speed than the P760.

I was worried the extra ball speed these clubs provided would reduce my accuracy but I actually found my dispersion was pretty tight. I was hitting numerous shots in almost identical positions out on the course.

It was also clear to see that my off-centre strikes were controlled too and I wasn’t losing much ball speed on an off-centre strike. This is key to ensuring you have good consistent distance control.

I like to be able to play a variety of shots with my irons not just hit each club full out all the time. I was pleasantly surprised by how well I could control three quarter knock-down shots with these clubs.

Generally I have quite a shallow angle of attack which means my miss-strike is generally on the lower grooves of the face and I could see the additional forgiveness TaylorMade have added in this area.

TaylorMade have done a great job of providing a club that really appeals to a wide range of golfers. The new styling creates a club which is visually appealing to better players without being intimidating for higher handicap golfers who want the forgiveness this iron provides.

Throughout my testing the clubs provided a really nice solid strike and feel through impact.

The altered tungsten weighting to provide extra launch angle didn’t make me hit the ball too high, I actually found I had a nice consistent trajectory. Despite the increased ball speed I saw with these irons I still found they sat down quickly on the greens and I didn’t have to worry about loss of control.

I also really liked the True Temper’s Dynamic Gold 105 VSS shaft, it provided me with great feel and strike quality and felt really easy to hit throughout. 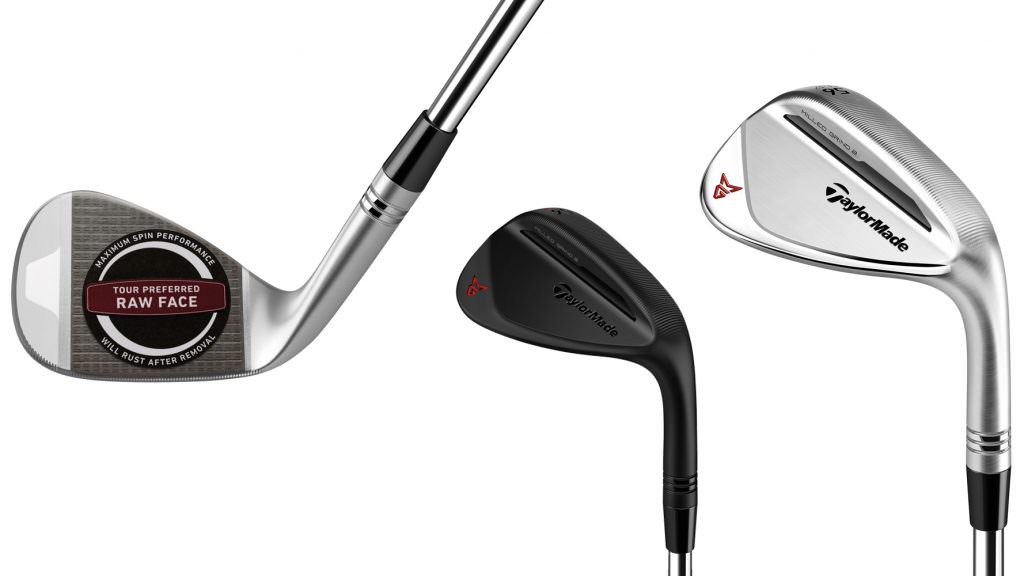 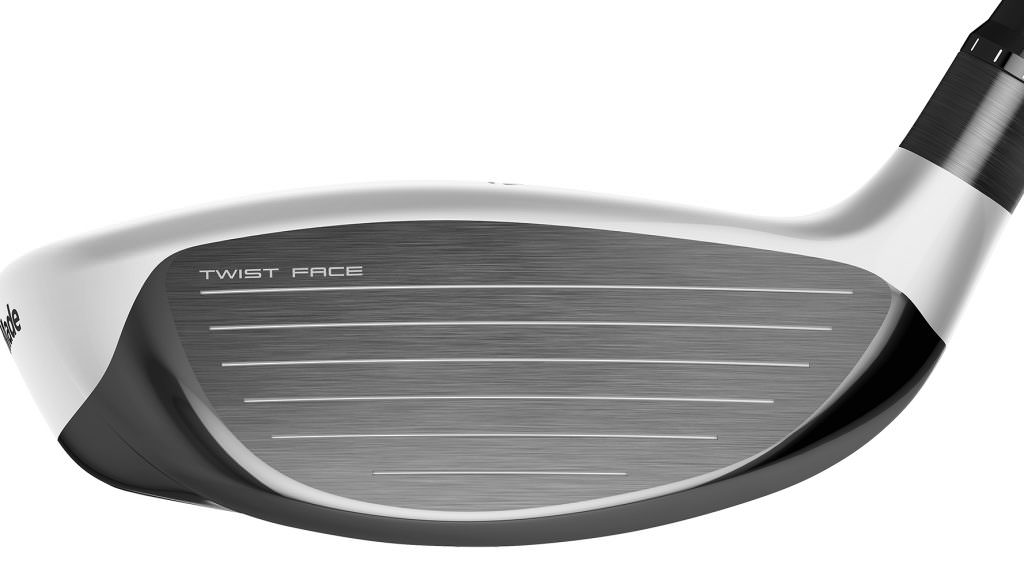 What are the best fairway woods of 2019? 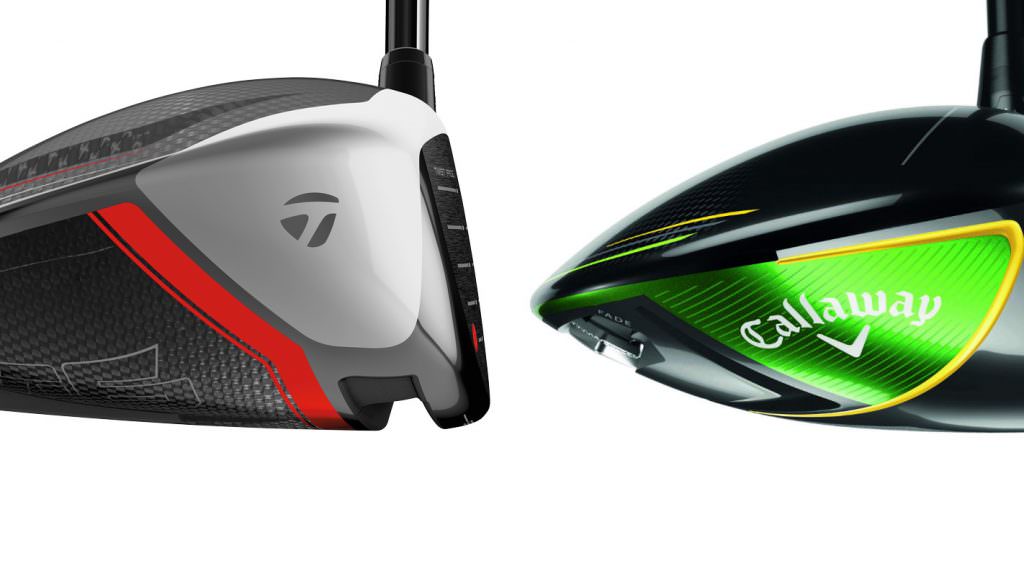 We put TaylorMade and Callaway's flagship drivers up against each other 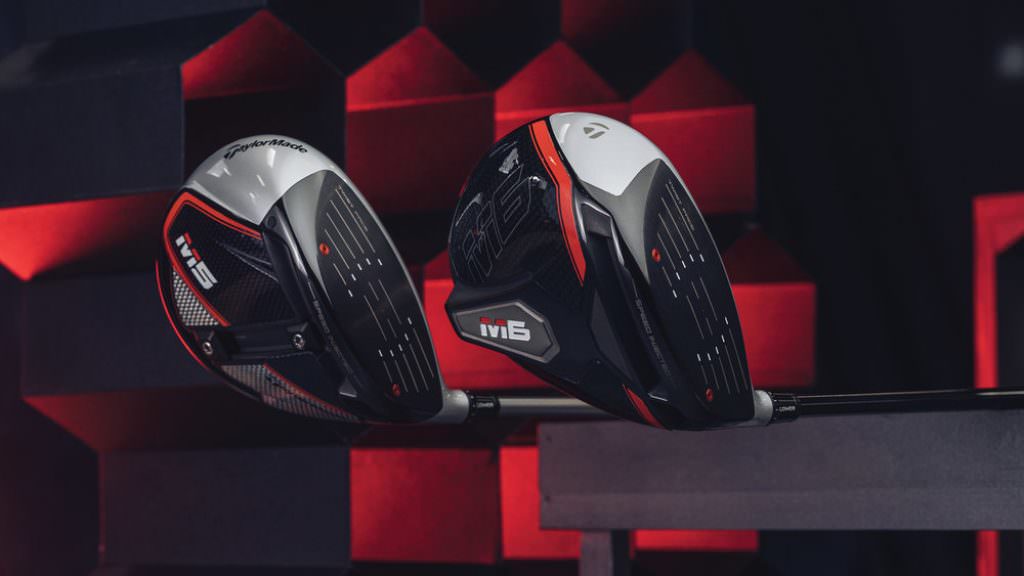 TaylorMade build their drivers to an illegal spec – so how does it work?