How did the TaylorMade M4 fare against the M2?

Our TaylorMade M4 vs. TaylorMade M2 driver test took place on the range and the course at Saadiyat Beach GC in Abu Dhabi.

The TaylorMade M2 was the driver I used for most of 2017 so it was going to be interesting to see if there were clear improvements with the M4.

In terms of head size they look exactly the same. They are both nice and big and fill you with plenty of confidence at address.

I think that’s one of the main reasons I opted to use the M2 last year because I always felt happy over the ball.

The M4 does have a silvery-grey finish compared to the white on the M2 and I still can’t quite make my mind up which I think looks best.

The M4 does look a bit cleaner and classier but the white and black has always appealed to me.

The two new key pieces of technology in the TaylorMade M4 driver are Twist Face and Hammerhead. Yes, they do sound like characters from a bad horror film.

We went into greater detail on this technology in our original M4 driver review but twist face is to help your heel and toe strikes go straighter and hammered helps keep the spin down.

Both heads were 9.5˚ and I used the same Project X Hzrdus Yellow shaft that I had in my M2 last year for both drivers.

We measured the data using Trackman 4 and were hitting premium range balls.

The numbers I got with the TaylorMade M2 were not amazing from a ball speed or distance point of view.

But every single shot I hit would have found the middle of the fairway. It’s forgiving on off-centre hits and allows me to hit a steady stock fade to find fairways.

The spin is a bit higher than maybe a fitter would like but out on the golf course, it works for me.

With the TaylorMade M4 we did see a jump in ball speed and a drop in spin. But we also saw a couple of miles an hour extra swing speed.

Why was this? It’s difficult to say as on the day I tested dozens of drivers and my swing speed averaged about 98 mph.

With the M4 it was up to 102 mph. Maybe it’s a bit lighter and more aerodynamic? Maybe I felt happier over the ball and could go after it a bit more?

So we did see some distance gains but there wasn’t a jump up in the smash factor which is the club’s efficiency (Ball speed divided by swing speed).

The smash factor was actually a fair bit lower. But a few swing speeds weren’t picked up by the Trackman for some reason.

One thing I noticed with the M4 was that quite a few of my shots would have missed the fairway to the left.

Shots that would have faded back onto the fairway with the M2 were going straighter with the M4.

I love the TaylorMade M2 driver (and the Project X shaft) so it is going to take something very good to replace it for the 2018 season.

There’s definitely something very appealing about the M4 and I do think it can help soften the impact of some of my heel and toe strikes.

I need to spend more time with it out on the course to see how it performs over a round of 18 holes.

Since this test I have actually been for a TaylorMade M4 fitting and was getting some very impressive numbers indeed.

The M4 is definitely going in bag for the next round I play and I’ll report back on how it gets on.

More information can be found on the TaylorMade website 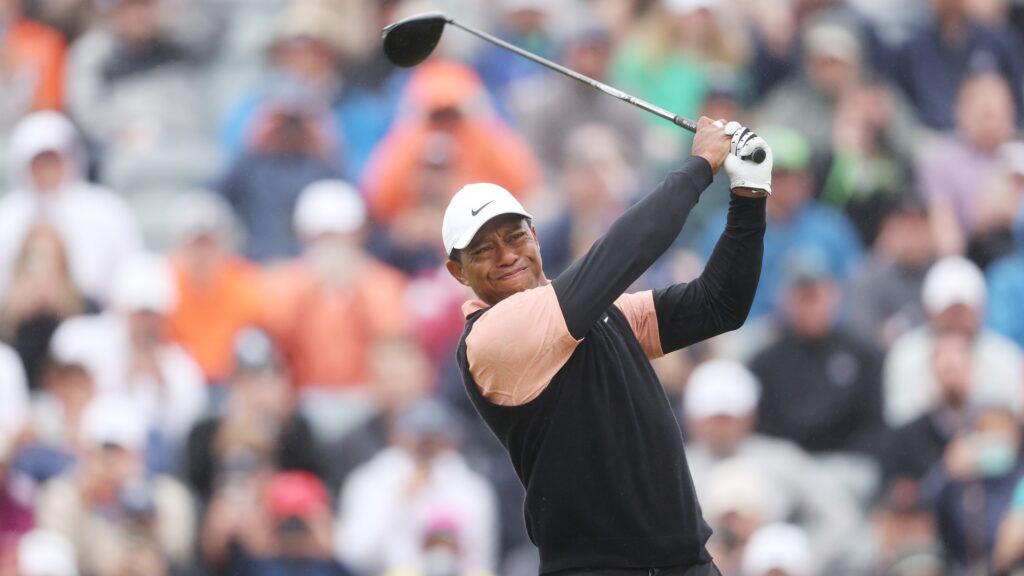 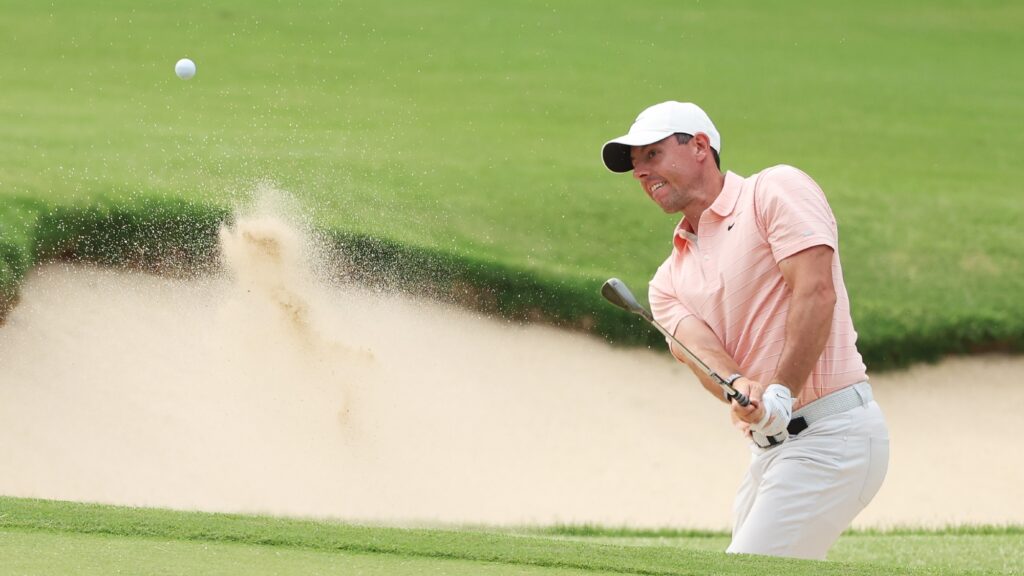 Sandgate: Are the bunkers really a problem at Southern Hills?