How does the TaylorMade M3 driver stand up to its M1 predecessor?

We used Trackman 4 to gather the data and used premium range balls.

The TaylorMade M3 and M1 drivers are the adjustable alternatives to the M4 and M2.

But there are a few changes with the M3 compared to the M1 so we were keen to hit them both and compare the data.

Both heads were set to 9.5˚ and we used the same Project X Hzdrdus Yellow shaft in each.

It’s the same shaft that we used for our M4 vs M2 driver test.

So, aside from Twist Face, the big change with the M3 is that the sliding weight system now has more versatility.

With the M1 there was a weight which could be moved from heel to toe and a separate track which allowed a weight to move forwards and back.

On the M3 both weights can now be deployed in unison on the same track.

Interestingly both can be placed back with one on the heel side and one on the toe side. That should offer the most stability and forgiveness.

Or they can be both pushed forwards for more distance and lower spin. That’s where tour players like Rory McIlroy like to deploy them.

There’s also what TaylorMade call a Hammerhead speed slot just behind the face which helps add ball speed and control spin even further.

There’s a slight change in the aesthetics with more of a reserved silvery finish on the M3 compared to the bold white on the M1.

I did have some success with the M1 when it was launched last year as I was able to control the spin a bit better than with the M2.

But there’s no doubt the M2 was more forgiving in terms of off-centre hits which is why it was my driver of choice in 2017.

The numbers I got on the day with the M1 were nowhere near as good as what I had seen with some of the other drivers I tested.

They weren’t too bad and the driver has a lovely sound and feel but I wasn’t getting anywhere near the 250 carry I had witnessed the same day.

With the M3 it was pleasing to see a bit of a jump up in ball speed and distance.

Was it Twist Face? Was it the Hammerhead slot? We’re not sure but the numbers speak for themselves.

It was the same shaft and the exact same testing conditions and the performance was just a bit better with the M3.

It seems to me like there are some really significant improvements with the M3 compared to the M1.

I think I’ll always lean more towards the M4 because it does seem to be the more forgiving head.

But I think the M3 actually has a wider appeal than the M1 because of how the weights can be deployed.

Adjustability in a driver can really help during the fitting process and some people will get better performance from the M3 by being properly dialled in for optimal spin and shot shape.

But if you are just going to deploy the weights in the back position, I can’t understand why you wouldn’t opt for the M4 which is £110 cheaper. 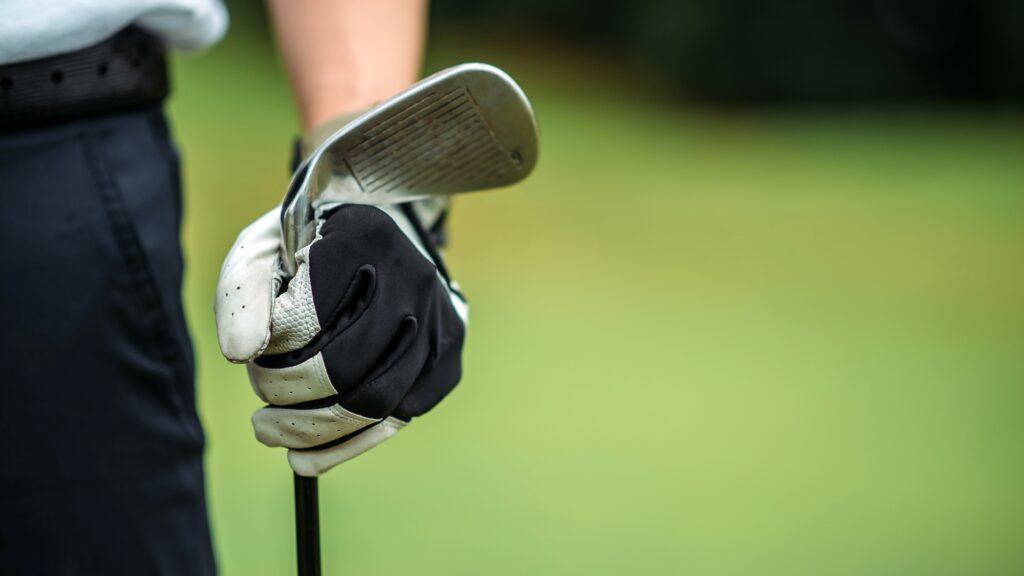 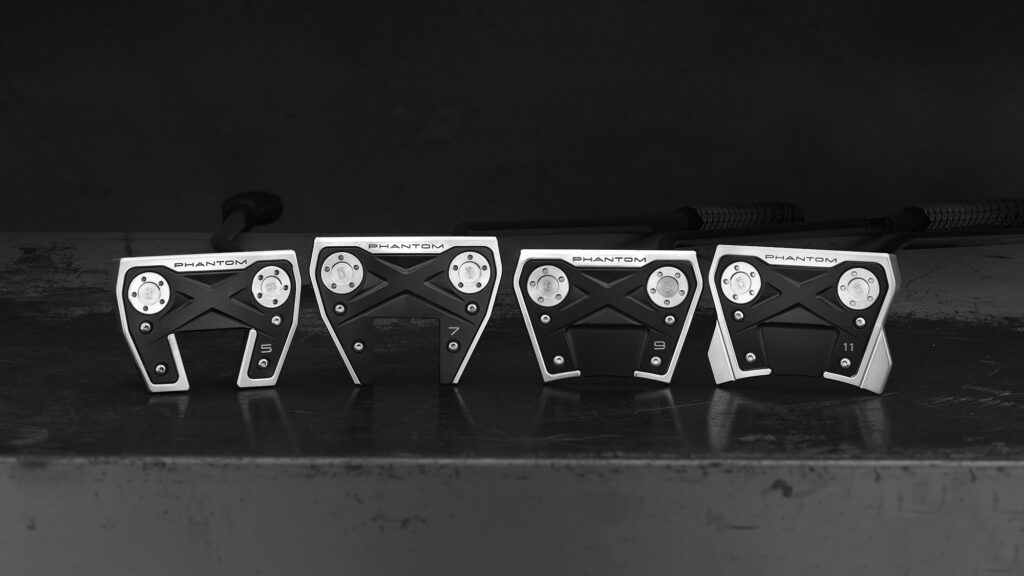 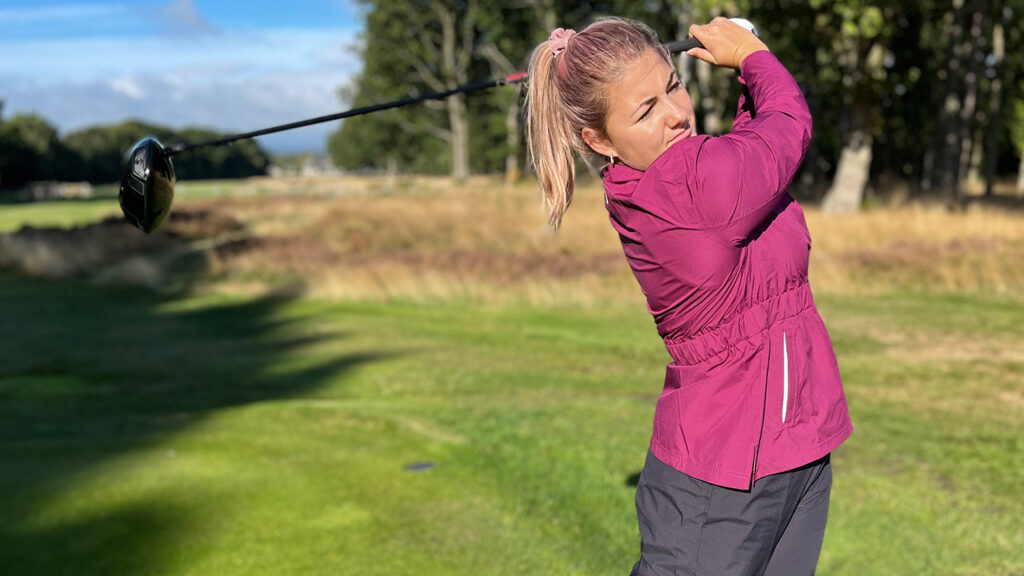 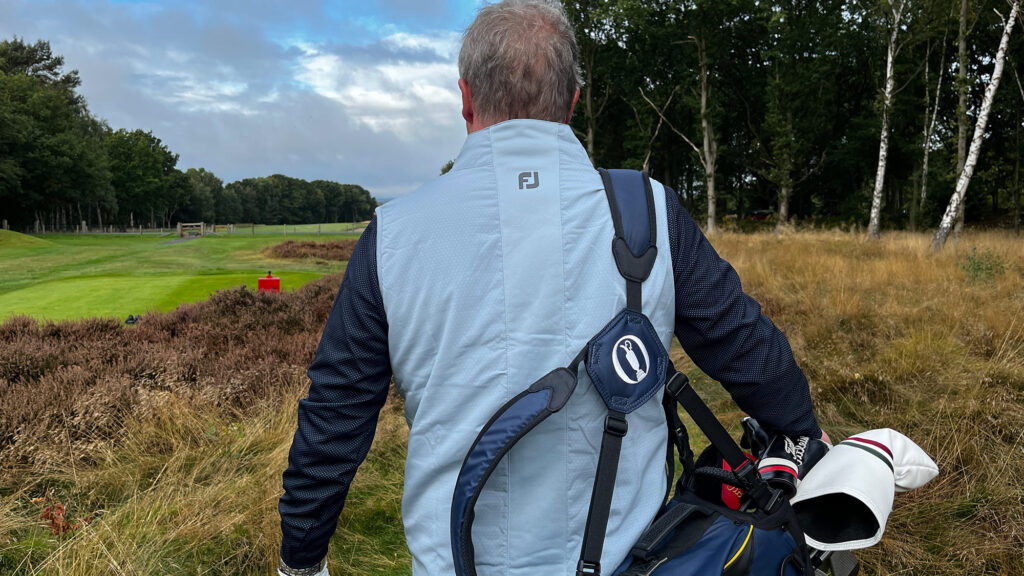 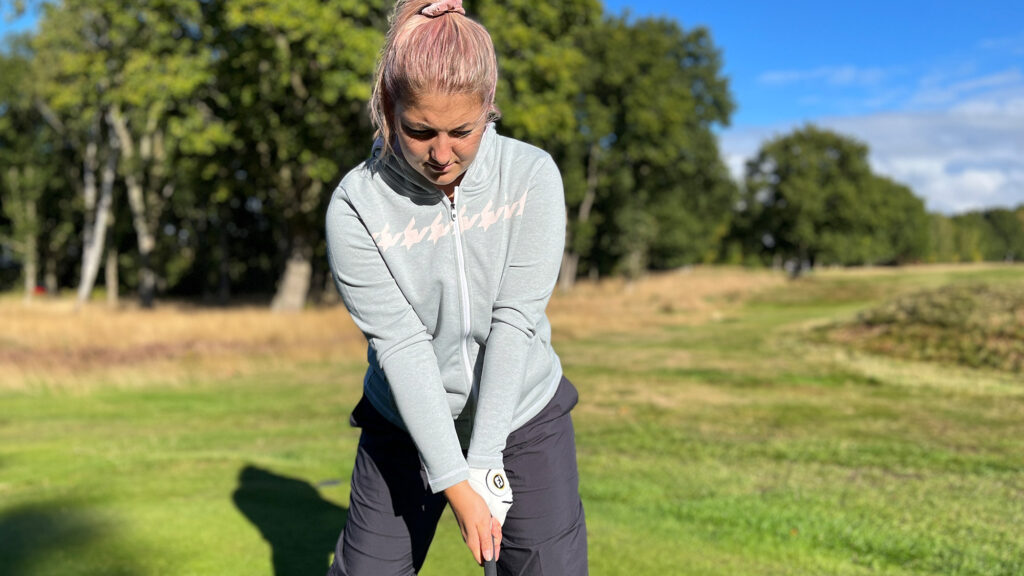 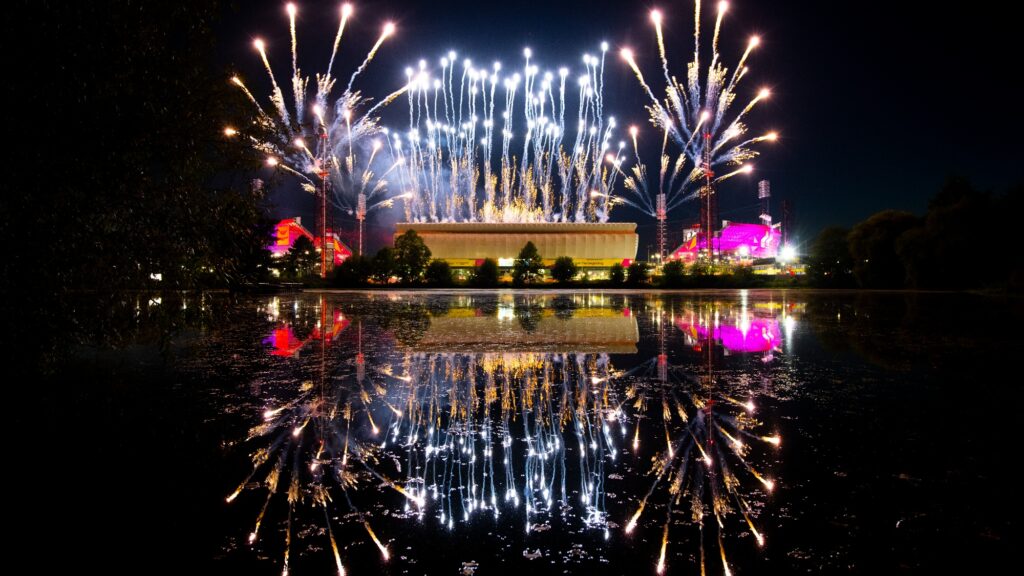 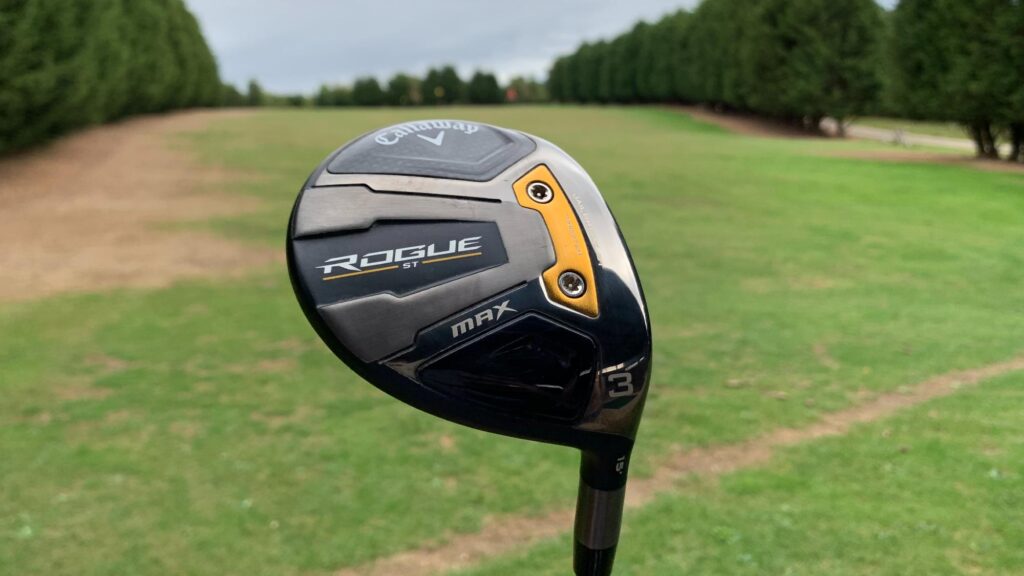 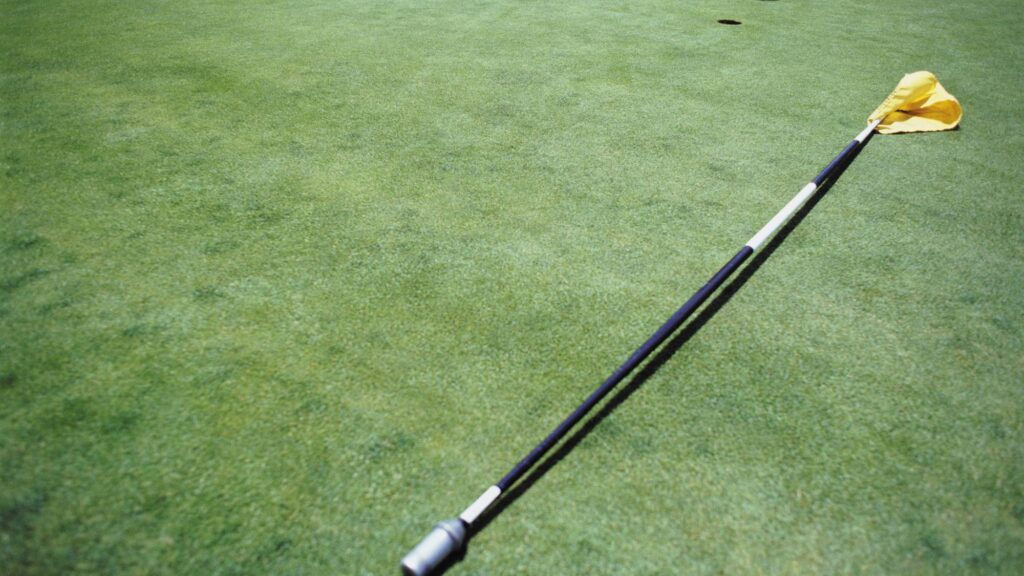