I had already tested and reviewed the new M1 driver at the TaylorMade launch event in Florida but we wanted to get some numbers from our anonymous big hitter.

He was back from his holidays and raring to go.

We took a 9.5˚ head in each of the M1 models and used the same Project X Hzrdus 65 Yellow shaft in each.

Both driver heads had the weights in the neutral position.

Our anonymous big hitter hit a number of shots with each driver and the numbers were monitored by Trackman under the watchful eye of our resident pro James Whitaker.

The conditions on the day were very cold and foggy which potentially restricted the carry numbers.

TaylorMade have used more carbon composite in the new M1 driver which means the black area on the crown is slightly larger than the 2016 model.

They have also angled the white edges to make it appear faster and more aerodynamic.

There’s a new toe panel on the sole where TaylorMade have used even more carbon composite to free up weight to be used in the adjustable rails.

TaylorMade say the front to back rail now has 64 percent more adjustability than the 2016 model – now the equivalent of about 1˚ of loft.

This is good news for people who want to add or remove loft without adjusting the face angle.

Having tested the new M1 driver out for myself, I was very impressed with the way it kept my spin rates down.

This for me, made it better than the new M2 where I found the spin rates too high.

Almost straight away, our anonymous big hitter was having more success with the new M1 compared to the 2016 model.

The spin rates were optimal and the smash factor was superb.

Everything about it was obviously suiting the eye and feel of our anonymous big hitter.

The improved spin rates meant there was a little bit more ball speed but I think, as much as anything else, he was just really enjoying hitting this product.

For fairness he went back to hitting the 2016 model but just couldn’t achieve the same success.

The beauty of the 2017 M1 driver lies in it’s improved adjustability but even just in the neutral settings, the performance seems to have improved.

This was a completely fair test. All we can do is publish the Trackman numbers like we have here and comment on them.

We know there are variables beyond our control as this isn’t robot testing – it’s golfer testing.

I’m still not sure there’s enough evidence for golfers to ditch their 2016 M1 driver and purchase the 2017 model.

However, in our humble opinion, looking at these numbers, witnessing the performance we think tangible improvements have been made.

It looks and sounds a bit better and has more adjustability.

Does it cost too much money? Of course it does, we can’t justify anyone spending that amount on a driver but in fairness to TaylorMade, all brands have upped their prices.

If you have the money to spare and are looking to replace the R15 driver, for example, then you won’t be disappointed with the 2017 M1.

We think TaylorMade have done a great job. 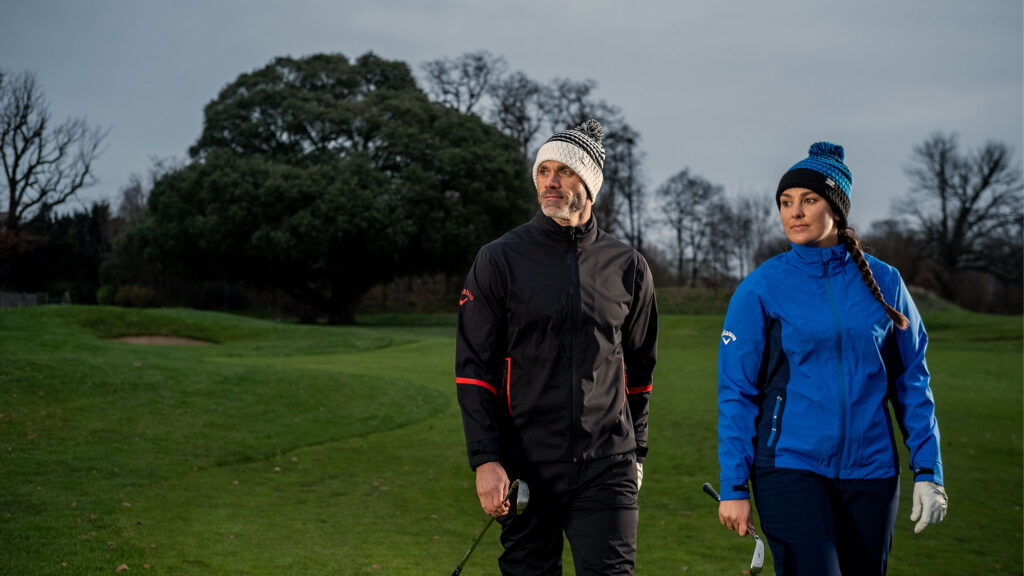