Playing golf’s most hallowed ground is going to cost quite a bit more this summer after a second price hike in as many years. But is it worth it? Steve Carroll dives in

You’re going to have to dig ever deeper if you’ve yet to tick St Andrews Old Course off your golfing bucket list.

Price watchers planning their summer golf, and hoping to get lucky in the ballot, will have noticed another change in the St Andrews Links Trust 2023 green fees.

Now, grabbing a berth between April 17 and October 15 this year will set you back £295.

Clearly, the Covid pandemic hit courses that rely on international tourists particularly hard and two years of lost and significantly reduced revenues still need to be recouped across the industry.

And a tee time on the game’s most famous 18 hole stretch remains cheaper than several of its, privately or member owned, Open Championship venue rivals. You’ll need to fork out £325 to play Muirfield this summer, as much as £475 to get a glimpse of the famous lighthouse at Turnberry (if you’re not a hotel guest), and £315 to recreate the famous duel between Henrik Stenson and Phil Mickelson at Royal Troon. 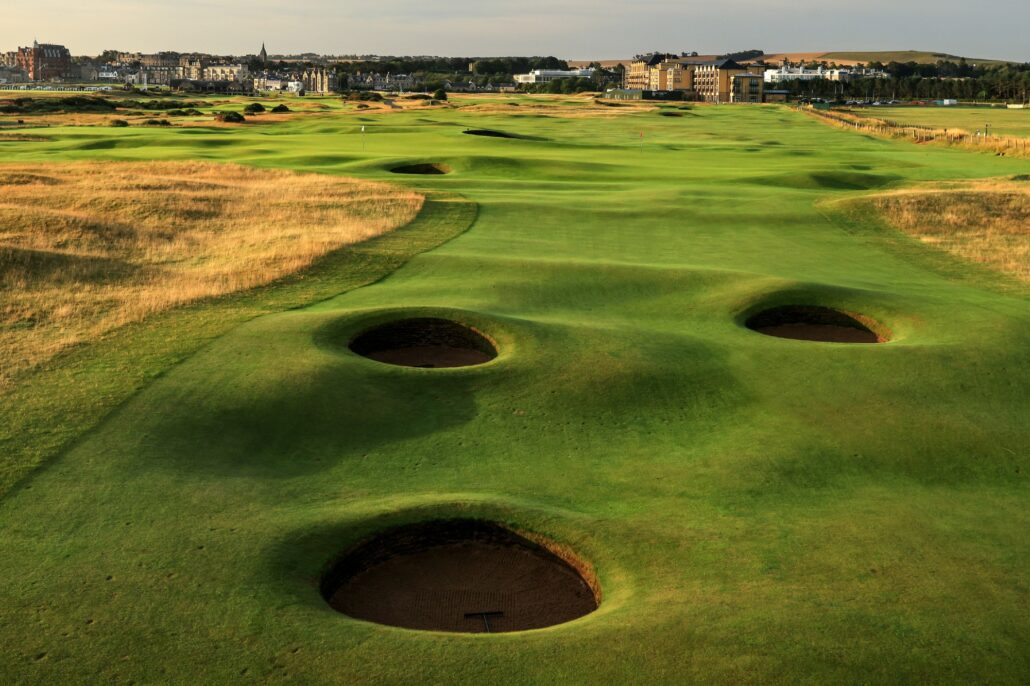 NCG verdict: Are the St Andrews Old Course green fees worth it?

I hark back to June 2021, when I hit my first shot at the Home of Golf, and think I enjoyed something of a bargain.

Some will dispute whether £195 was ever on the cheap side but, compared with courses of similar repute, the chance to have a genuinely life-affirming golfing experience on the game’s most revered stretch of land and still have a little room in the pocket was not to be missed.

When the prices jumped to £270 last year, I asked myself whether I’d actually pay it again. I concluded, unhelpfully, that “it depends”.

I was a late bloomer to the Old, playing it for the first time – and twice in the space of a month – in the middle of 2021.

Having never hit that tee shot from the 1st before, carved one over the railway sheds, or taken on the Valley of Sin, I felt that had I still been waiting for the chance to play the Old I would stump up the cash.

But now I think we’re approaching a critical mass, where the price of courses such as the Old is getting so high they’re becoming out of reach for lots of golfers.

It would be unfair not to point out that you can play St Andrews’ jewel for £135 in the winter, that there are also a range of packages that can bring the price down, and that local Fife golfers can become Links ticketholders and enjoy some fantastic rates.

But as far as peak summer goes and a one-off visit, I’m not sure in a cost-of-living crisis, and with a squeeze on my finances all round, that I could justify shelling out a touch under £300.

Will that be the case for others too? While first-timers and travellers may still grasp the opportunity with joyful abandon – regardless of how much it costs (think Sawgrass and Pebble Beach), will the rest of us stroke our chins and watch on from afar? An interesting year lies ahead.

Is £295 too much for the Old Course in summer? Are we being priced out of playing the best courses in the UK? Tweet me and let me know.