Snooker legend and scratch golfer Shaun Murphy joins Steve Carroll on the NCG Podcast for an entertaining discussion about his Open dreams, favourite courses, and his rarest of hat-tricks

I’m prepared to bet, though, that there’s only one who can combine that with a 147 break (of which he’s had six), a nine-darter and a hole-in-one.

Shaun Murphy is that person. Not only is he one of the biggest stars of the green baize, he’s a talented golfer to boot – boasting a scratch handicap and a game good enough to get him into Open Championship qualifying.

He’s also a committed philanthropist – his charitable endeavours having raised huge sums over the course of his career for a number of good causes.

In a wide-ranging chat, our guest on the From the Clubhouse podcast this week talks about his love of holing putts, his favourite courses, his bid to qualify for the Open at County Louth in 2019 and whether he’s planning another crack at Claret Jug qualification as we get ready for the 150th Open at the Home of Golf. 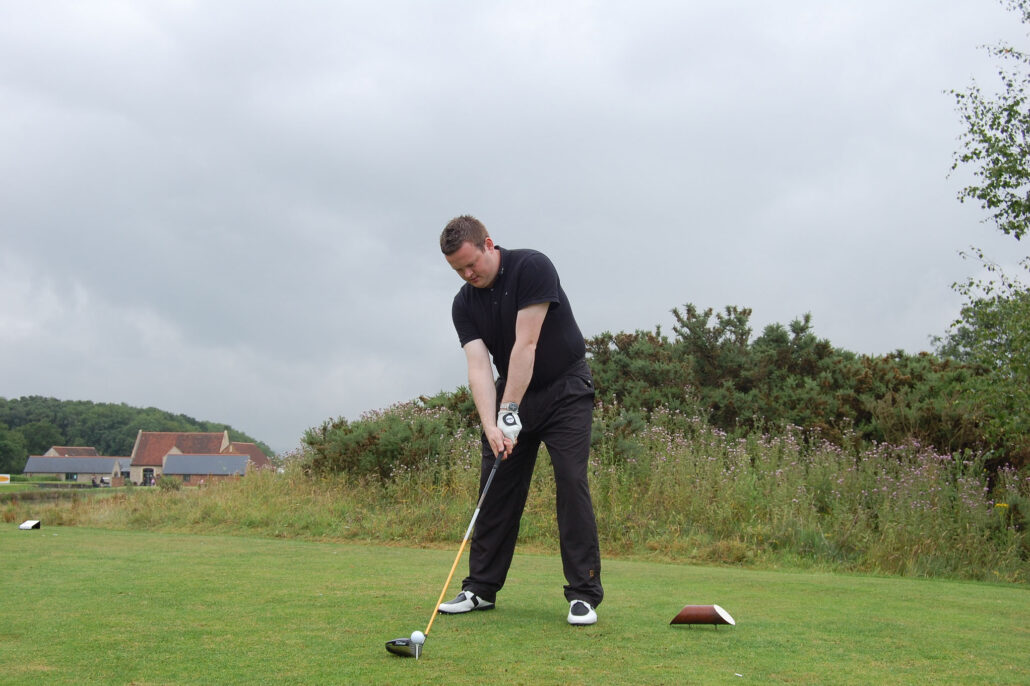 What to listen out for…

“It was just one of my friends who said, ‘You’re off scratch now, you can enter Open qualifying.’ I just didn’t believe it. I went on the website and checked the entry rules. I half know a couple of the guys on YouTube quite well, like Rick Shiels and Peter Finch, we’re from the same neck of the woods, Matt Fryer and a few others. Rick and Pete have done the vlogs for qualifying for the Open – Quest for the Open – and that really got the juices flowing. I thought, ‘If that’s right, if I can have a go, why wouldn’t I? I’ve got to.’

“I sent my application off, was allowed to enter, and my friend, Robert Murphy, who is no relation but is probably Ireland’s most decorated amateur snooker player, came and caddied for me on the day.

“We had a great day out. Now, we were complete imposters in a world we should never have been in. But we were permitted to enter and we did. Of course, It’s called The Open and it’s open to everyone. I was thrilled to be there, thrilled to take part, and it was a great experience.”

Will he have another go for the 150th Open?

“We’ve all lost opportunities to do things in the last two years to the pandemic. If my diary allows it, I’m still eligible, still off scratch, and still able to play then, yes, why not?

“But, as I say, the chances of me getting through are extremely slim. But stranger things have happened.”

On achieving a hole-in-one, 147 maximum break, and nine-darter…

“That is true and, currently, I think it’s a club of one. I don’t know anyone else who’s done all three. We did a funny Twitter poll because Wayne Mardel, the former pro darts player, is a good friend of mine and he’s a commentator on Sky now. We’ve played golf together and had a bit of banter and we always have the craic about what’s harder: is it the nine-darter or is it the 147?

“Now, obviously, it’s the 147. Anyone who says nine-darter needs to go and see a doctor immediately. But we have that bit of banter quite often and, the last time we did it, I think the hole-in-one got thrown in and it was, like, hang on a minute, I’ve done all three. I’ve only had one hole-in-one and I’ve only had one nine-darter but as I sit here talking to you, I’m not aware of anyone else who’s done all three. People can send their applications in any way they want. There’s lots of room to join the club.”

On that perfect golf shot…

“We were down in that neck of the woods (Royal Worlington) doing a charity snooker night. It was the 7th and we couldn’t see. It was quite misty still at that time. We hit good shots but didn’t get to see the ball go in the hole. We got to the green, couldn’t find it, checked the hole and there it was. I’ve been close on a few occasions since but never actually got one in.”

“We went and stayed there for three or four days and just the whole thing was on another level. I can’t wait to go back, frankly. It was unbelievable.”

The From the Clubhouse podcast with snooker legend Shaun Murphy

You can listen to the full episode in the player below, or on your preferred podcast platform. 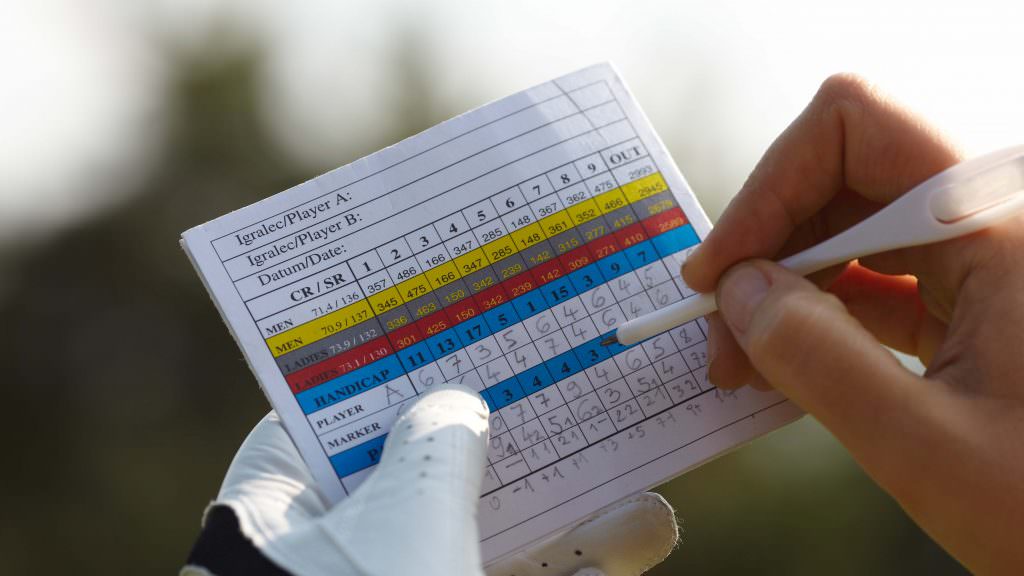 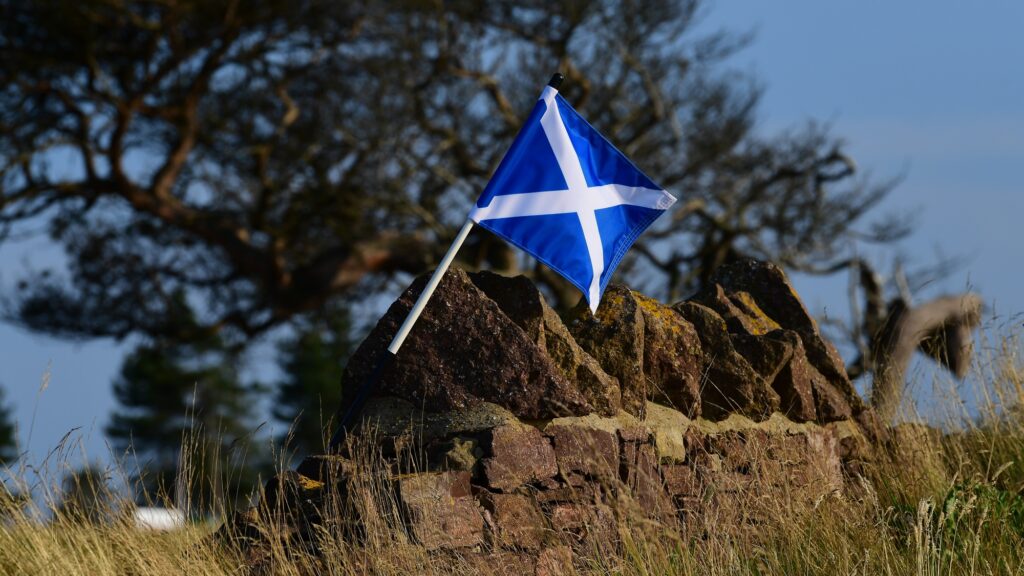