Next up on the PGA Tour we’re heading to Las Vegas, Nevada for the Shriners Children’s Open. TPC Summerlin will play host to the fourth event of the season – the same course where a certain Tiger Woods won his first ever PGA Tour title. Sungjae Im will be defending his trophy and looking to emulate his heroics from last year where a final round 62 saw the Korean win by four shots. But first…

Course summary: In keeping with the local landscape, this venue is a relatively easy desert track. The signature four-hole finishing stretch adds some drama to proceedings, with birdies or better on offer to the brave few who gamble. Quality ball striking and prowess off-the-tee are good indicators for success here, while length is an advantage rather than a necessity. Larger than average bentgrass greens await the players, who will need to make plenty of birdies to compete at an event which has a 21-under-par average winning score. 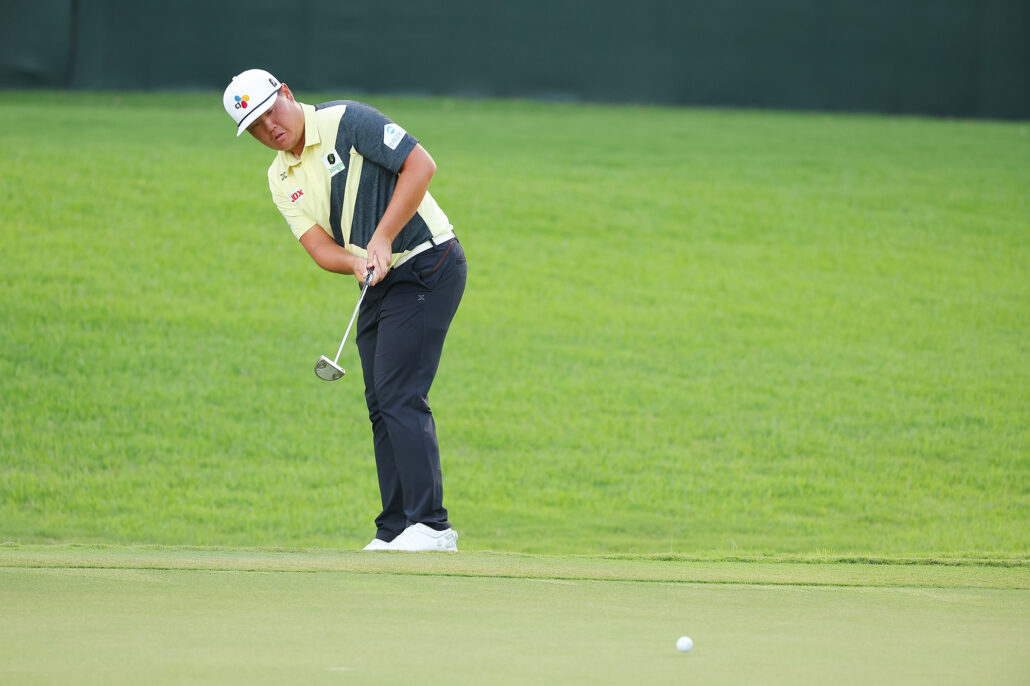 Fowler has now gone back to working with Butch Harmon and split with long-term caddie, Joe Skovron. In his first event since making these wholesale changes, he finished 6th at the Fortinet Championship.

Whether that is a false dawn or signs of things to come remains to be seen, but going back to Harmon was a big, and seemingly good decision.

A player who certainly entertained the idea of switching to LIV, it appears for now Fowler has committed to the PGA Tour and looks dedicated to finding his best stuff again.

Fowler has had 4th and 7th place finishes at the Shriners, along with two more top-25’s in his first four starts. Back to his roots with Harmon, will Fowler get back to his best? Time will tell, but this looks a good place to find out.

A 36-hole leader on his debut in this event, Putnam was also third in Shriners last year going into the final round.

Although he finished 11th in the end, with four cuts made in five visits, TPC Summerlin has been a course which suits Putnam’s game. The American is also in great form right now having made six straight cuts. In that span, Putnam’s posted 5th and 11th place finishes, was 10th at halfway in another, and just last week he sat 3rd after round one before finishing 30th.

With his strong record here and six-straight cuts made, Putnam looks a reliable choice to make the weekend and get into contention at a decent price.

Hahn has ranked 2nd and 9th in his past two starts in strokes gained approach, and while he’s not managed to put four rounds together in those two events, he was inside the top-17 at the halfway stage in both, suggesting he had a chance to get in the mix over weekend.

This is also a course Hahn has shown a liking to over the years. The American has 5th, 15th and 28th place finishes, showing he can knock it round TPC Summerlin efficiently.

With those hot irons and course experience on his side, Hahn looks a useful longshot bet here.