How much time can you take to identify a ball?

You’ve been searching and now someone’s found a ball. Is there a limit on how long you have to get there? The new 2023 Rules of Golf have provided an answer

What constitutes a reasonable time to identify your golf ball? Your answer might be different from mine and this fundamental opaqueness made an important question in the Rules of Golf just a little too vague for R&A and USGA chiefs to allow to stand.

Let’s set the scene with an example. You are searching for your ball. One is found within the three-minute search time but you’re unsure whether it’s yours or not.

Rule 18.2a (1) says you must promptly attempt to identify it and you’re allowed a “reasonable time to do so, even if that happens after the three-minute search time has ended”.

You’re also allowed a reasonable time to get to the ball if you are not where it is found. If you don’t do that, that ball is lost.

That brought up the inevitable question: “What is reasonable?” In the 2023 Rules of Golf, which come into force on January 1, chiefs have provided an answer.

It has previously been up to committees but there is a new clarification in Rule 18 which now looks to set down a limit.

If your ball is found and identified during the three-minute window, you can take “as much time within those three minutes to identify it”.

But what if you find it as the clock is on the verge of running out? The clarification says “it is reasonable to allow the player up to one minute to identify the ball”. 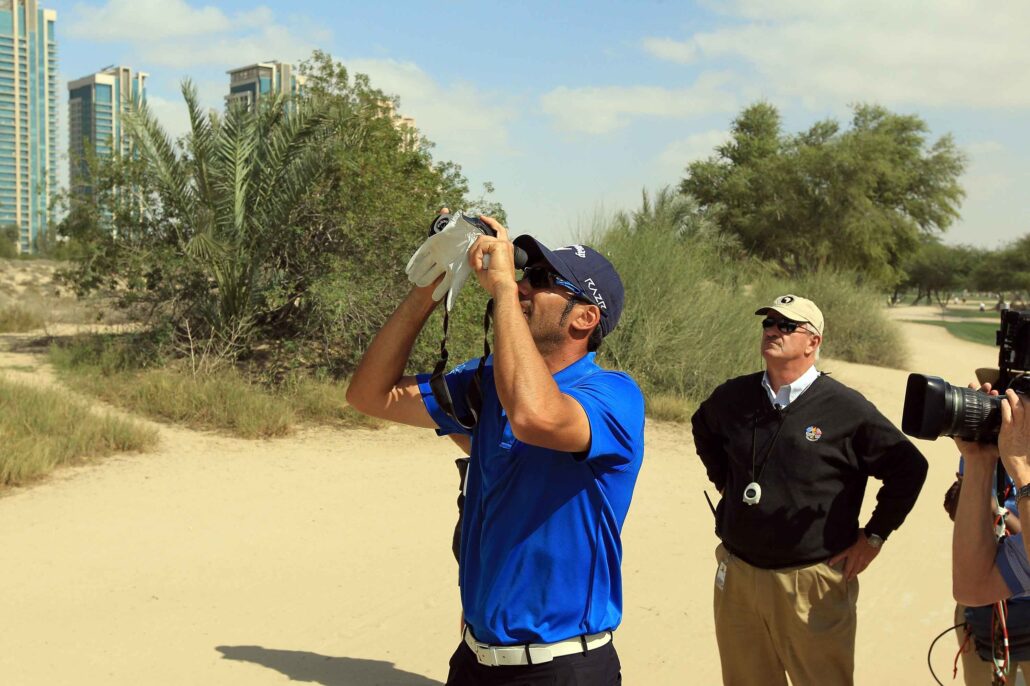 The clarification then provides two examples to give you an idea of how that would work out on the course.

The first paints the picture of a ball that’s found in a tree two and a half minutes after the search started. The player can’t immediately identify it as theirs – it’s in a tree after all – and so the new rule says it is “reasonable” to allow the player a minute to try and find out whether it is their ball.

“If the player is able to identify their ball within three minutes and 30 seconds after the search began, the ball is not lost.”

However, if they then discover the ball is not theirs after the three minutes have ticked over, that ball is now lost and there’s no more time to search.

The second example is when a ball is found close to the end of the three-minute search time but the player is not where that ball is located.

You will be allowed a “reasonable time” to get to where the ball is under Rule 18.2a (1) and then, once there, “up to one minute to identify it”.