How has Rory McIlroy's putter improved his game? We take a look at the stats after his change to the TaylorMade Spider X

It was no secret that over the past few seasons Rory McIlroy struggled on the greens. After his equipment deal with Nike ended he put multiple different putters in play but seemed unable to find one right for his game.

From 1 under to 1 over. 🙈🙈#QuickHits pic.twitter.com/8VxuwHWpsF

The start of this year saw all that change as McIlroy put the new TaylorMade Spider X Copper in his bag in January.

He has stuck with it all season, notching up an impressive four victories this year. Maybe even more notable is the consistency he has displayed all season – with 18 top-10 finishes in 23 starts worldwide. He has only missed the cut twice this season.

If we delve further into the stats we can see just how big an improvement he has made on the greens. Back in 2017 he had fallen to 159th in strokes gained putting on the PGA Tour, he is now up to 24th – recording 35 fewer putts a season than back in 2017.

His strokes gained figures improved from losing 0.304 strokes per round on the field in 2017 to gaining 0.425 shots on the greens per round in 2019. That means, he gained 24 shots over the field across the season on the greens.

Rory says the Spider X putter has helped his stats by improving his alignment. Before, he had a tendency to set up with the ball slightly towards the toe.

That means he had to compensate during his stroke to deliver the putter correctly. Now, with improved alignment, he can stroke the putter more freely, ultimately improving his results.

The tru path alignment system works so fantastically because the white stripe is the same width as the golf ball. This perfectly frames the ball at set-up so you can clearly see if it isn’t central.

The single black sightline is simple but gives you a great visual alignment aid. Over 90% of starting a putt online comes down to alignment so having a putt you can aim correctly is key.

If you have any questions, feel free to leave them in the comments below or you can tweet me. 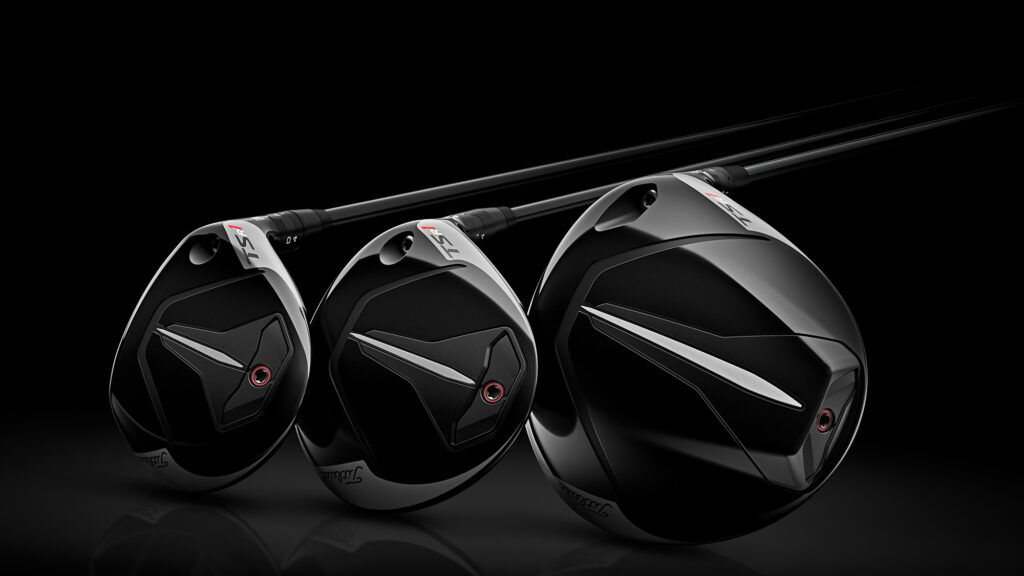 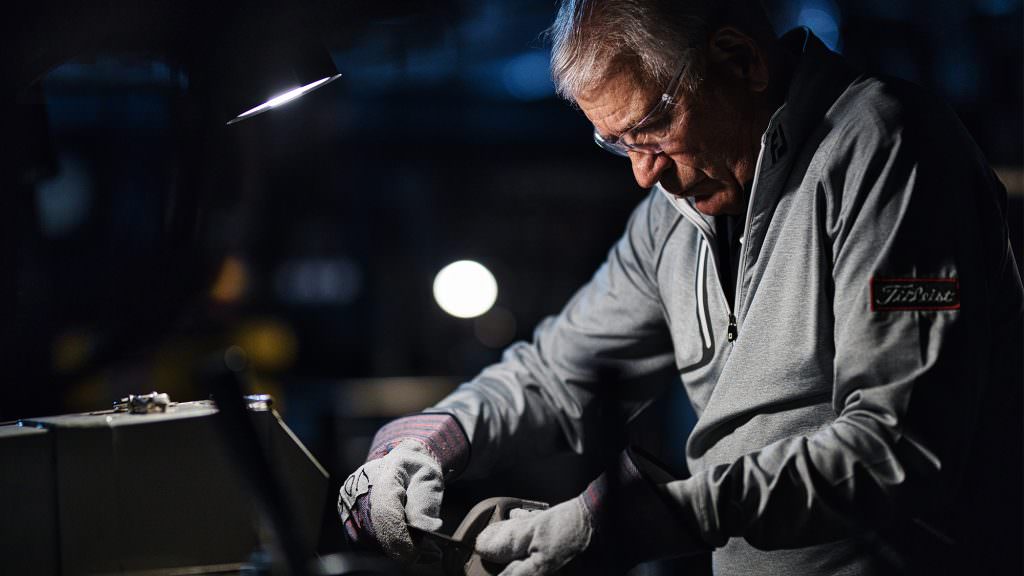 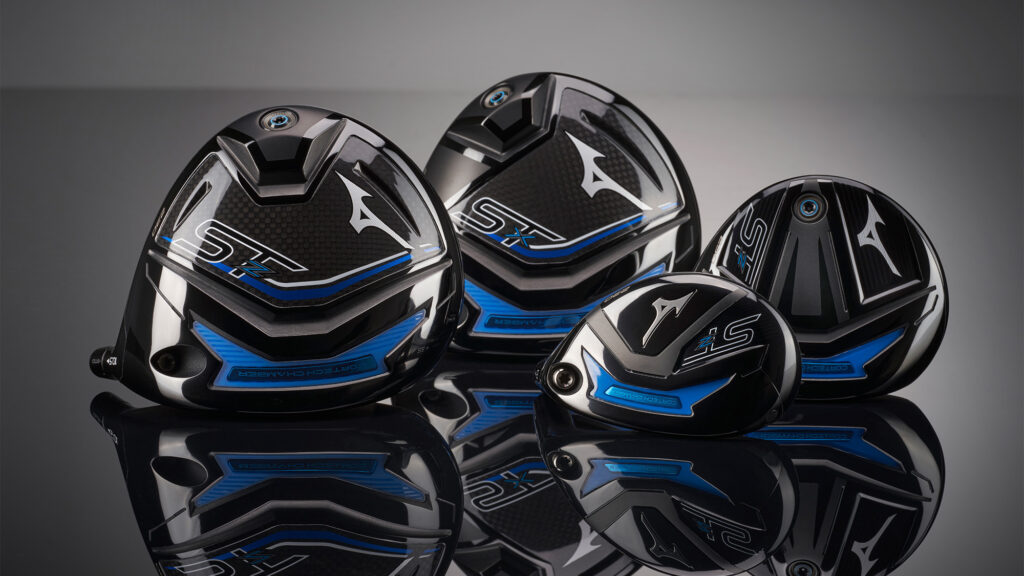 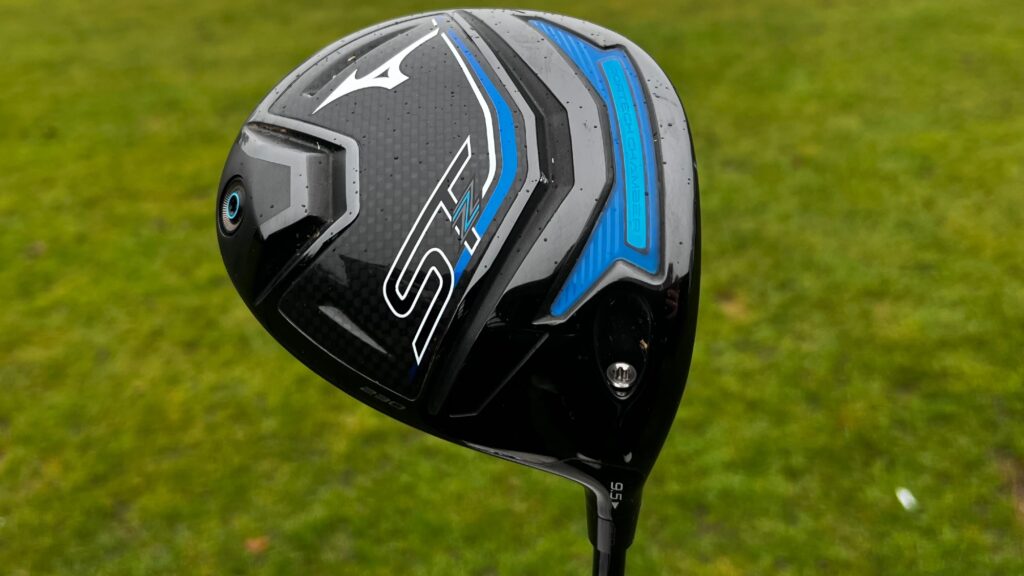